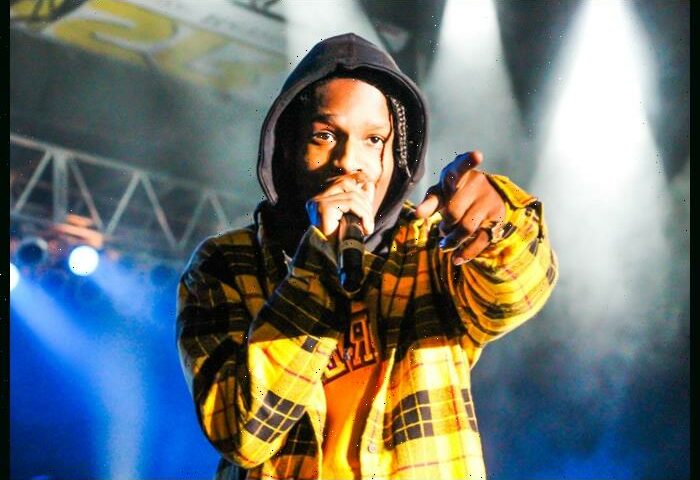 During an interview with Zane Lowe on Apple Music 1, Rocky explained that he wrote the track because he “was feeling remorse.”

“I think I was feeling plight. I think I was also feeling a sense of guilt, because every time we lose somebody in our community, we all – especially me – have a habit of just saying things like, ‘It’s messed up. It’s wrong. Why do these kind of things happen?'” he said.