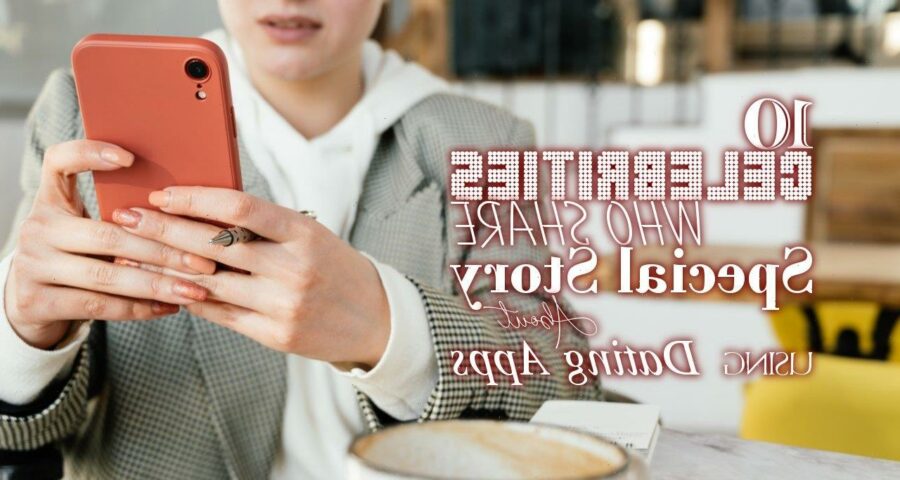 While some stars have succesfully found love on dating apps, some others have a rather hilarious experience of being blocked or even accused of impersation.

AceShowbiz -One may think that celebrities will not need dating apps to find love. However, it turns out that plenty of them join dating apps with some of them even successfully finding romance through the apps.

Some stars even have unique experience about dating apps such as being blocked on some sites. Several others claimed that they were accused of impersonation as people seemingly found it hard to believe that famous people would even be on a dating app.

Here are some special stories about celebrities when it comes to using dating apps. 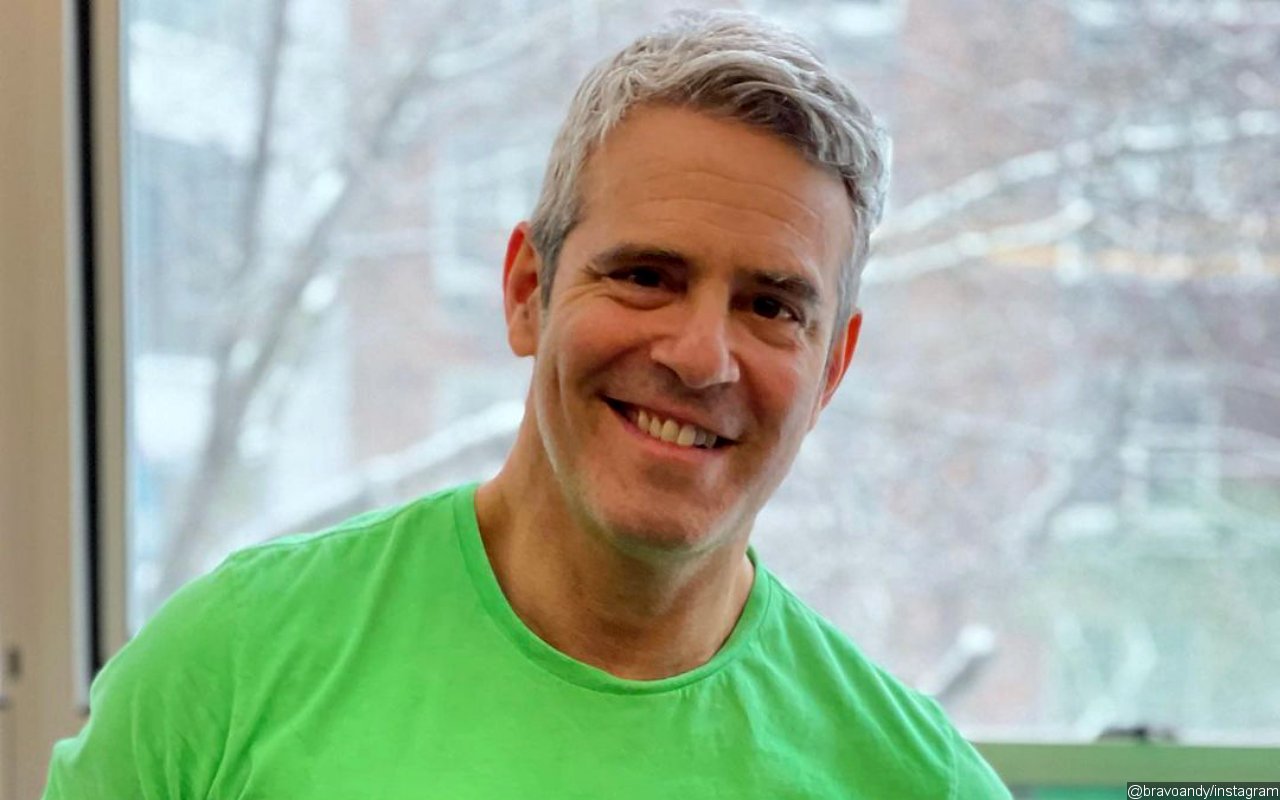 Andy Cohen may need a better luck on dating apps. While speaking about the matter with guest Chrissy Metz on his SiriusXM show, the TV and radio personality shared that he was on Tinder, though he wasn’t active that much.

“I’m on Tinder. I never check it, but I’m on Tinder,” he told the “This Is Us” actress. However, Andy revealed that his Tinder journey wasn’t long because he’s “been kicked off Tinder for people saying I was impersonating me.” 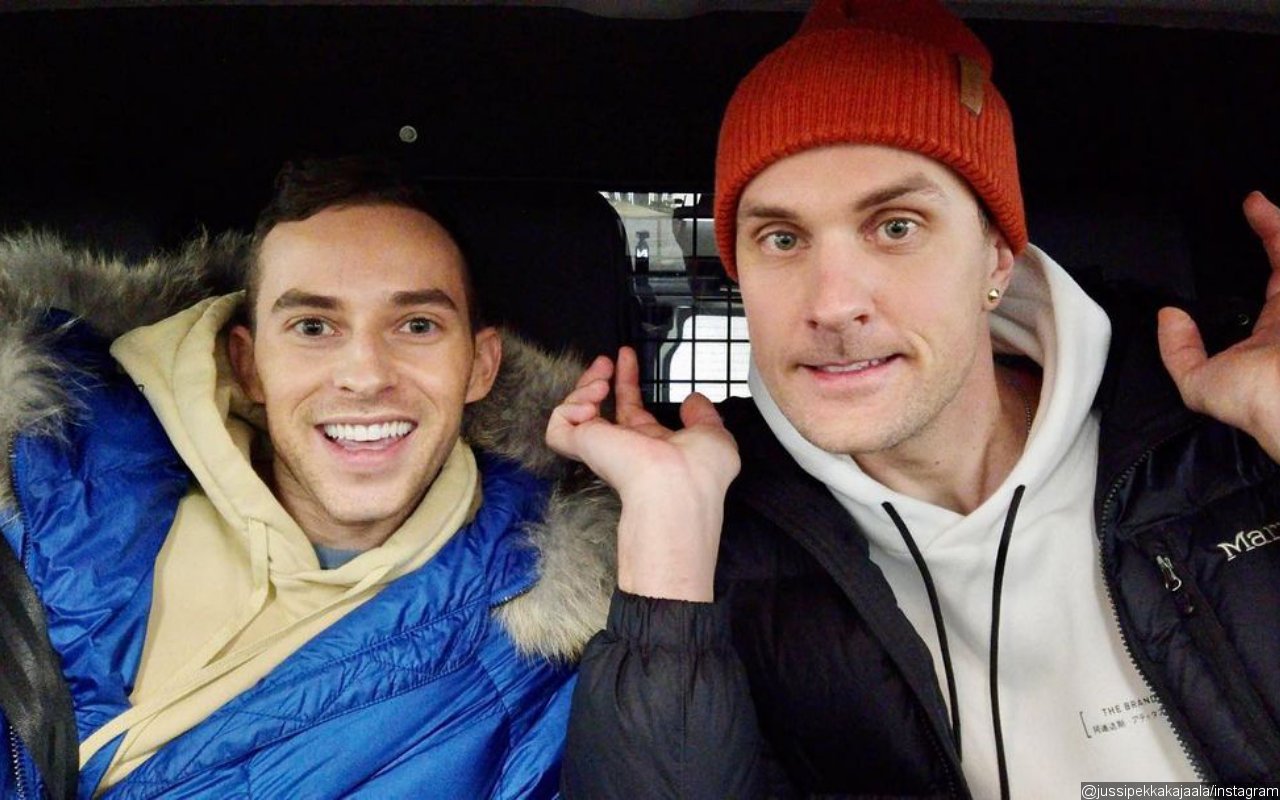 Adam Rippon had been on dating apps for a bit before he finally swept right on Jussi-Pekka Kajaala‘s profile on Tinder back in 2018. The Olympic figure skater said he met Jussi when he was on the latter’s native Finland.

“We matched on Tinder in Finland when I was there for a competition, and his opening line was, ‘Are you here for business or are you here just to meet me?’ ” Adam shared on “Dancing with the Stars“. Adam and Jussi got engaged in 2021. 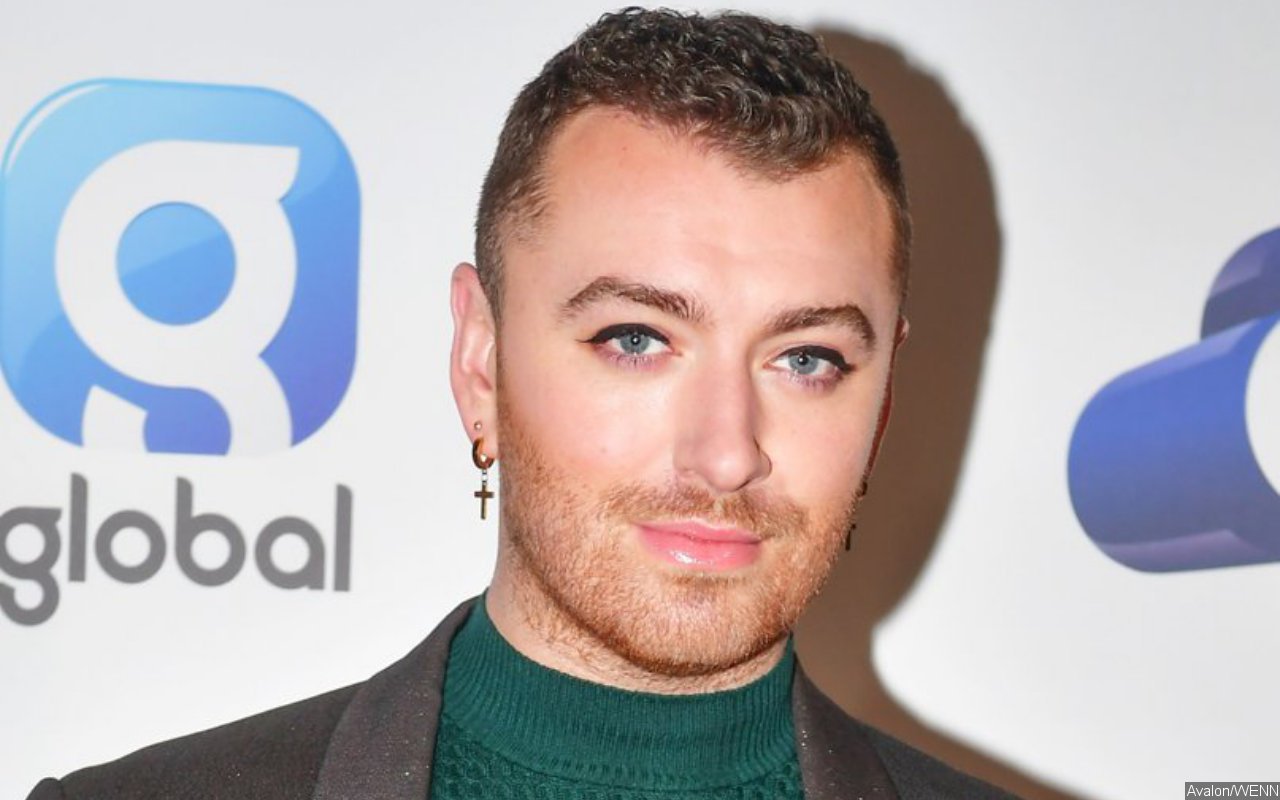 It seems like Sam Smith is not a fan of dating apps in general. In fact, the singer recalled being kicked off from dating app Hinge. “They chucked me off of it after one night cause they thought I was a catfish pretending to be me,” the “I’m Not the Only One” hitmaker shared.

They also came out against Tinder in an interview with the U.K.’s Metro in 2014. “No offense to people who go on Tinder, but I just feel like it’s ruining romance, I really do,” Sam explained. “We’re losing the art of conversation and being able to go and speak to people, and you’re swiping people.” 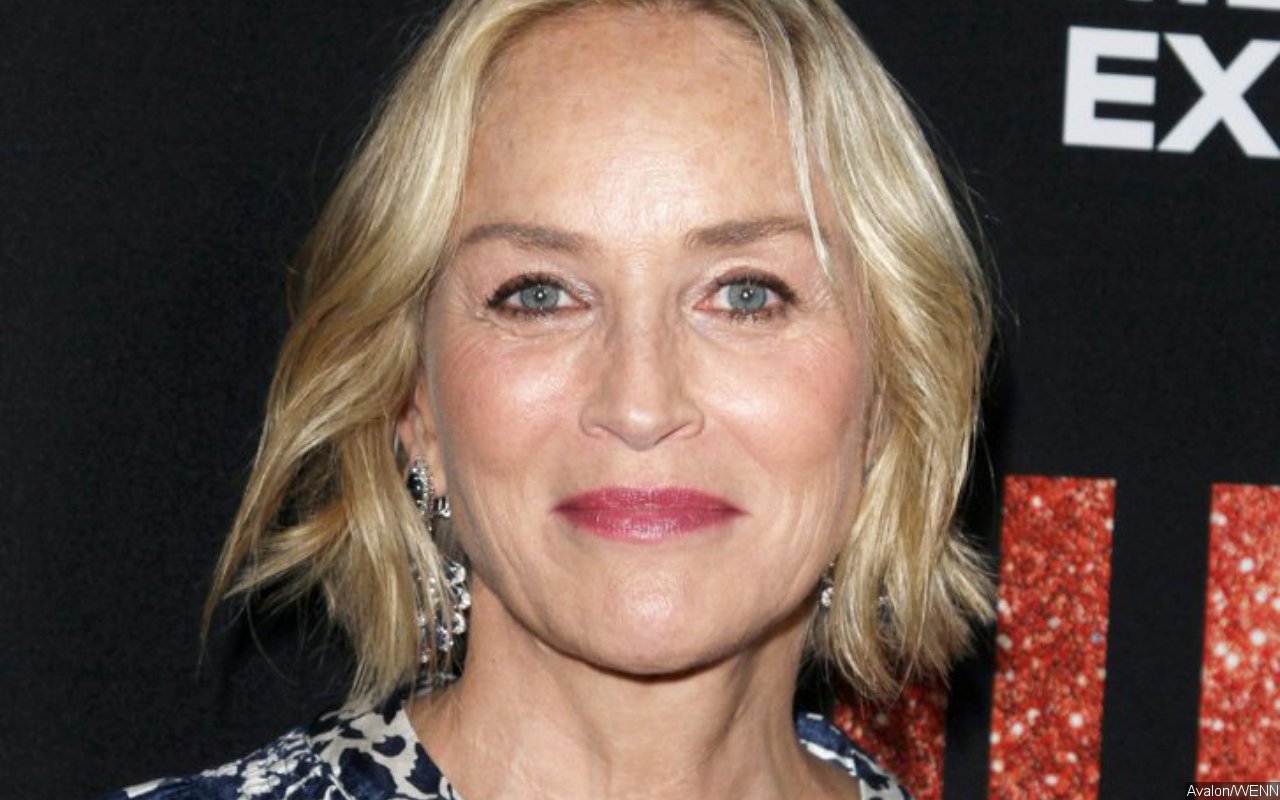 Sharon Stone tried to join Bumble only to get blocked almost immediately. “I went on the @bumble dating sight and they closed my account. Some users reported that it couldn’t possibly be me! Hey @bumble, is being me exclusionary? Don’t shut me out of the hive,” the actress tweeted back in 2019.

In response to the tweet, Bumble issued a statement which read, “Sharon Stone is back on Bumble! Our apologies for the confusion as we’re so honored that Ms. Stone wants to be a part of the Hive. However, being the icon that she is, we can understand how so many of our users felt it was too good to be true once they noticed her profile wasn’t photo verified.” 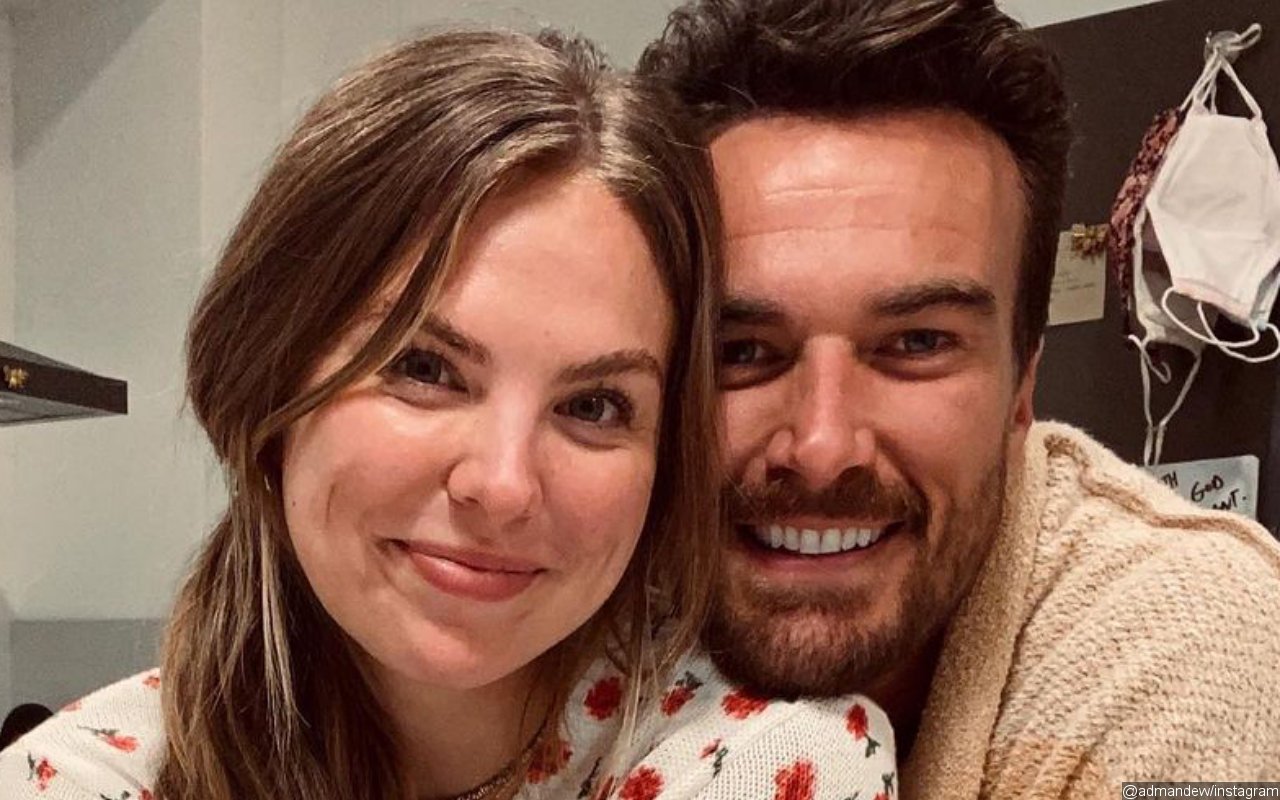 Joining celebrity dating app Raya is not easy and Hannah Brown learned it the hard way. The former “The Bachelorette” star revealed back in February 2020 that she had not yet been approved to join the app.

“You guys, I don’t know if you know this, but I was the ‘Bachelorette’ and I can’t get on Raya!” she said, adding, “I’ve been on the waiting list for months now.” While she didn’t really have a success story on Raya, the “Dancing with the Stars” winner found love somewhere else. In March 2021, Hannah shared that she met her new boyfriend, Adam Woolard, on a dating app. 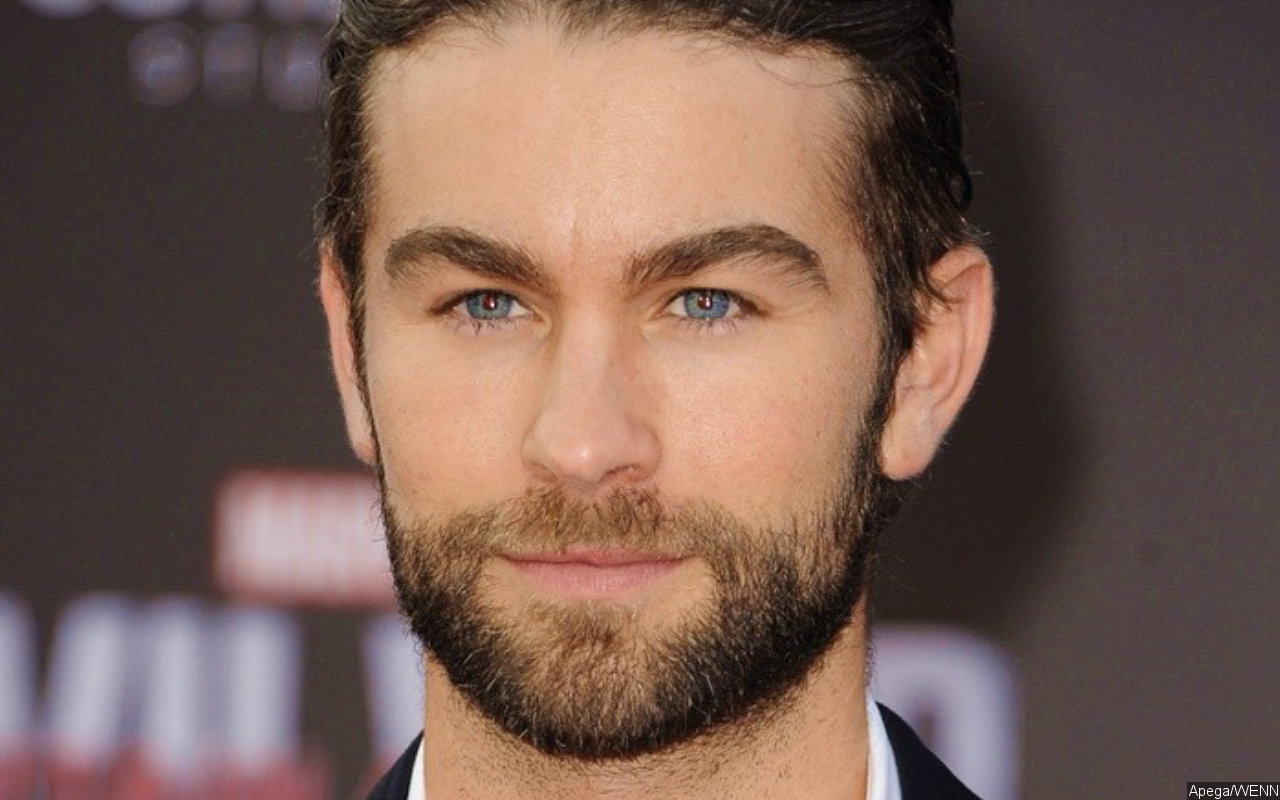 Chace Crawford was also a user of online dating app. “I was chatting to a friend about speed-dating and [Jewish dating site] JDate.com – and I’m not even Jewish,” Crawford told Now magazine in 2010.

Seemingly determined to find love without bringing up his celebrity status, the “Gossip Girl” alum also admitted to creating a lot of accounts to remain incognito. “I have a bunch of different accounts that no one even knows about,” the Nate Archibald depicter shared. 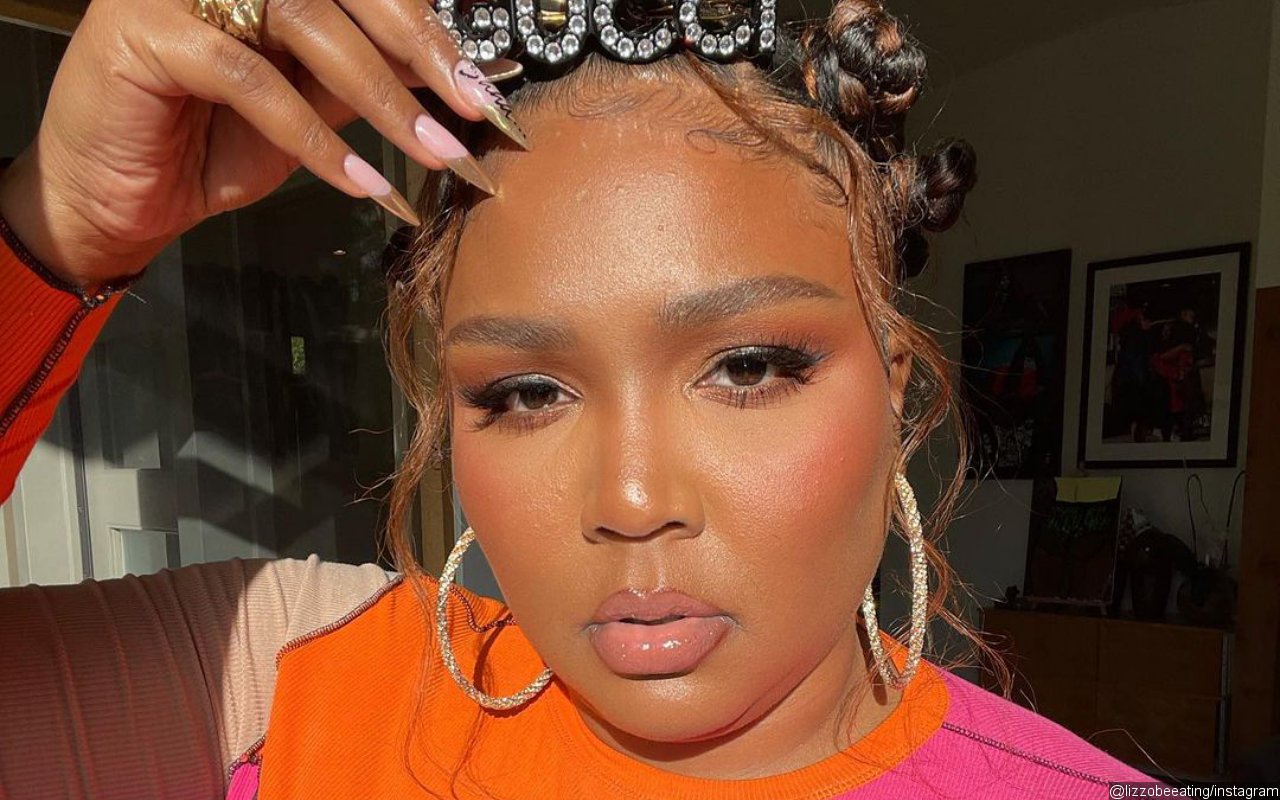 Lizzo also opened up about joining Raya. The “Truth Hurts” singer, however, seemingly had one specific target. “I’ve done Raya. I tried to match with John Mayer – it didn’t work,” she said on her appearance on “Busy Tonight“.

Not a fan of the app, Lizzo called the celeb-based app “boring.” She added, “My dancer wanted to have a hoe phase, so I decided to join her, and I went on one of the, you know, lower-echelon dating apps. No shade, but you don’t have to get confirmed … So I hopped on it and I had a hoe phase for like a week and it was really fun.” 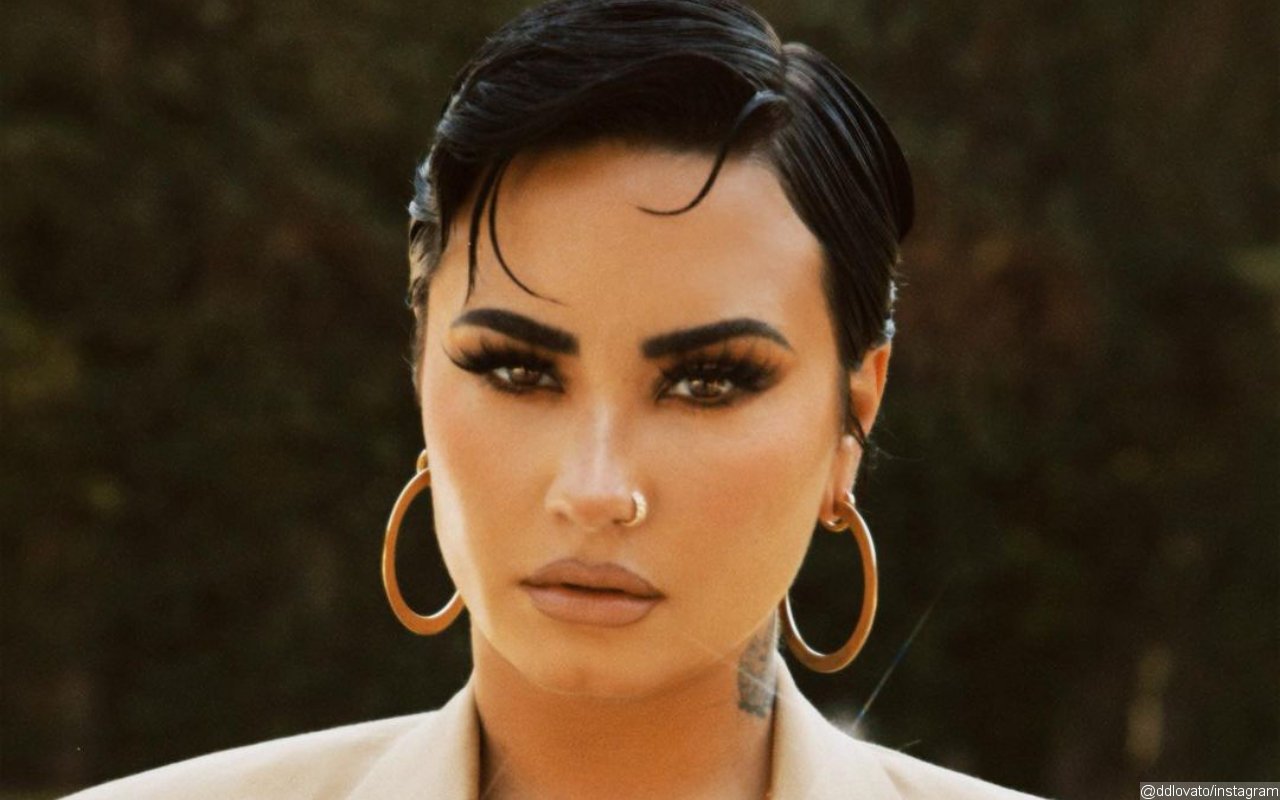 Demi Lovato was also among of celebrities who joined Raya. However, the singer revealed in the May 2020 issue of Harper’s Bazaar that they were apparently blocked from the exclusive app after they deleted their previous account.

“I just deleted it out of respect to the person I was with, then we broke up and I went to get back on,” the “Heart Attack” hitmaker said. “And I was like, ‘You know what? It’s fine. I don’t need to be on this because I think I’m supposed to be alone right now.’ “ 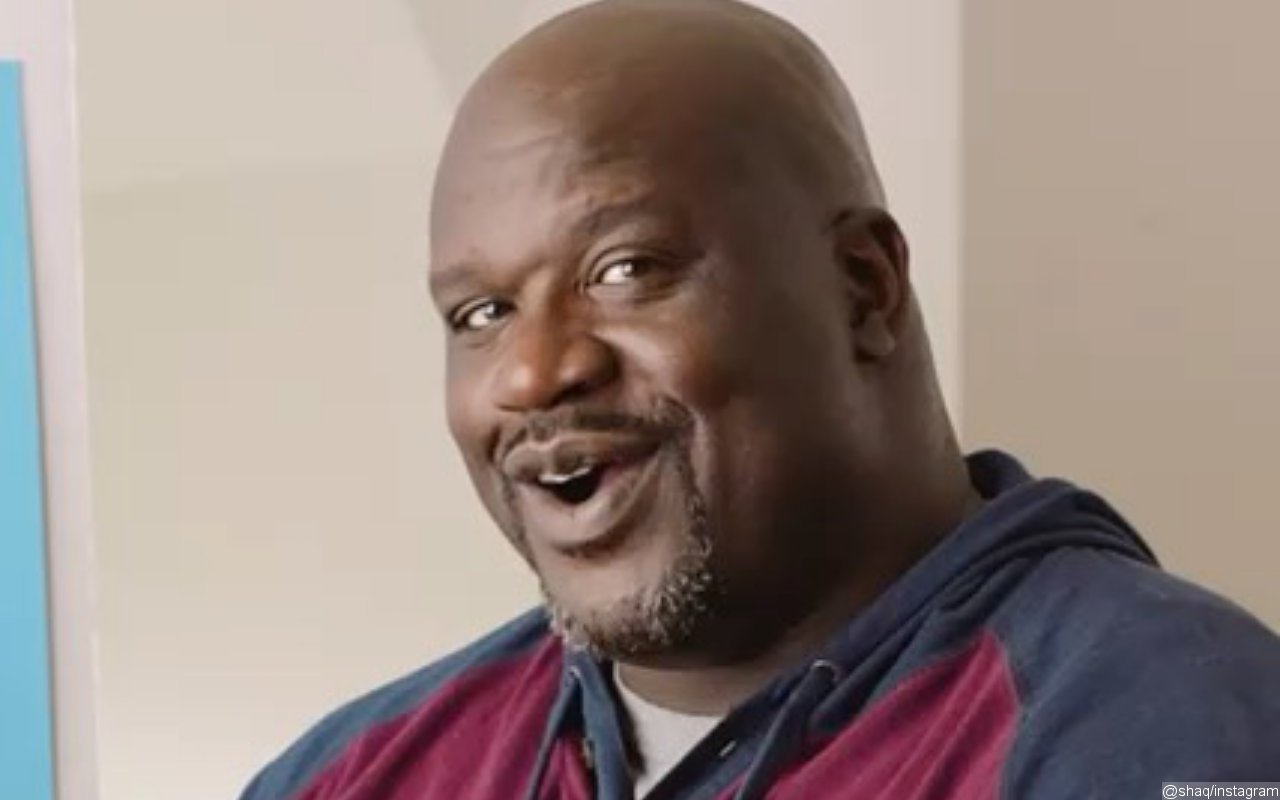 Shaquille O’Neal shared he tried Tinder but people were not convinced that it was really him. During his appearance on “Jimmy Kimmel Live!” in September, the Los Angeles Laker icon said, “I signed up for Tinder, put in my name, and I tried to make a person meet me. And they didn’t believe it was me.” 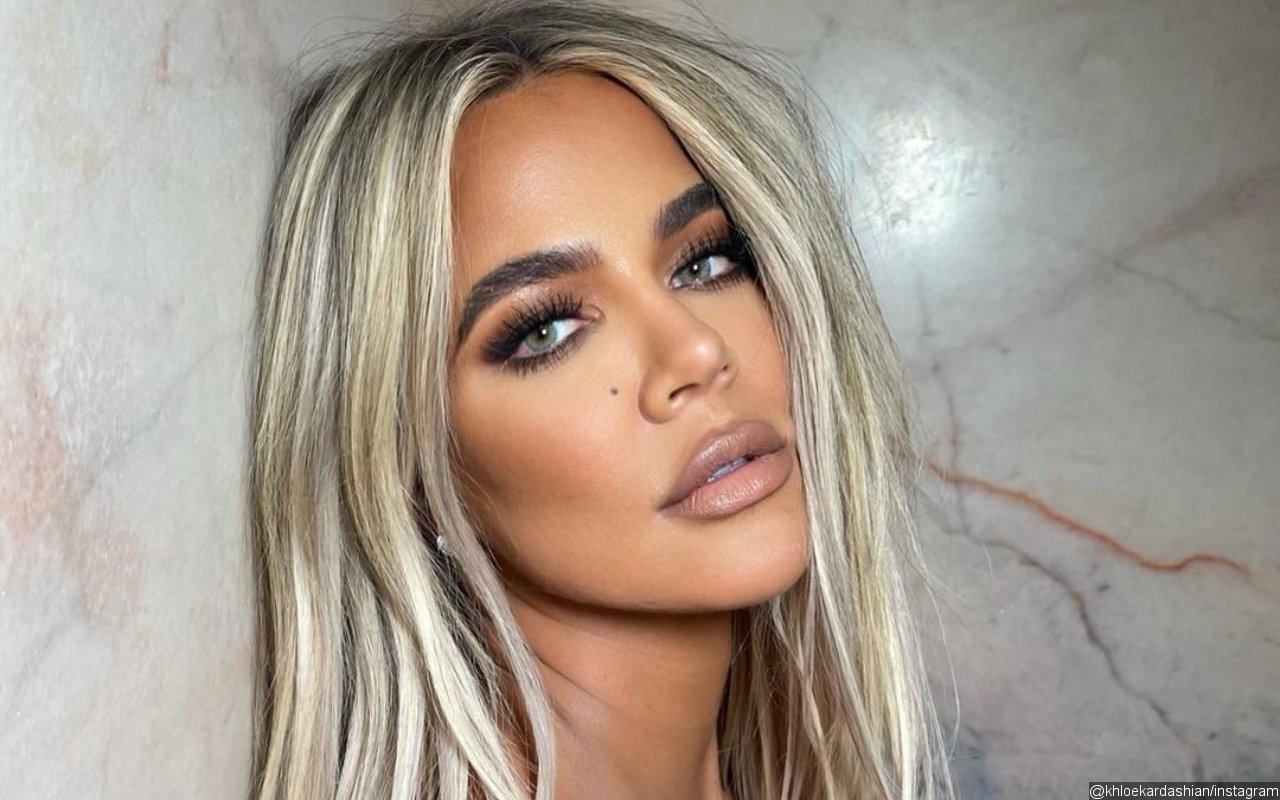 “I’ve never done online dating before, but just for s**ts and giggles,” the Good American jeans founder said. “Malika and I decided to fill one out. It was actually really fun to do, LOL!”