Donald Trump on Friday tweeted that his administration is planning an overhaul of US policies on H-1B visa and will encourage talented and highly-skilled people to pursue career options in the US.

US President Donald Trump on Friday assured H-1B visa holders, an overwhelming majority of whom are Indian IT professionals, that his administration will soon bring changes that will give them certainty to stay in America and a “potential path to citizenship”.

Trump on Friday tweeted that his administration is planning an overhaul of US policies on H-1B visa and will encourage talented and highly-skilled people to pursue career options in the US.

“H1-B holders in the US can rest assured that changes are soon coming which will bring both simplicity and certainty to your stay, including a potential path to citizenship. We want to encourage talented and highly skilled people to pursue career options in the US,” Trump tweeted on Friday.

Trump’s tweet comes as a good news for Indian professionals, especially in the IT sector, who currently have to wait for nearly a decade to get a Green Card or permanent legal residency.

In the first two years of his presidency, Trump administration made it tough for the H-1B visa holders over their overstay, extension and issuing of new visa to them.

The H-1B visa, most sought-after among Indian IT professionals, is a non-immigrant visa that allows US companies to employ foreign workers in speciality occupations that require theoretical or technical expertise.

Trump’s major announcement on H-1B visas – through twitter, without any further details – comes as part of his known preference to attract and retain best talent in the US.

In recent weeks, he has been talking about a merit-based immigration system to reduce overall immigration to the US.

Last month, Homeland Security Secretary Kirstjen Nielsen told lawmakers that the US should “endeavour to select the very best” among the applicants under the H-1B foreign work visa programme.

“The number of H-1B petitions routinely exceeds the statutory cap, and among that pool of petitions, we should endeavour to select the very best for the privilege of coming to the US for work,” the Homeland Security Secretary said.

The Trump administration, she said, has stepped up its measures to detect employment-based visa fraud and abuse, but certain non-immigrant visa programmes need reform in order to protect American workers better.

In November, US Citizenship and Immigration Services had proposed major changes in the H-1B application process which it said is aimed at awarding this visa to the most skilled and highest paid foreign workers.

Under the proposed rule, companies seeking foreign workers on H-1B visa – under the Congressional mandated annual caps — would first have to electronically register with US Citizenship and Immigration Services (USCIS) during a designated registration period. 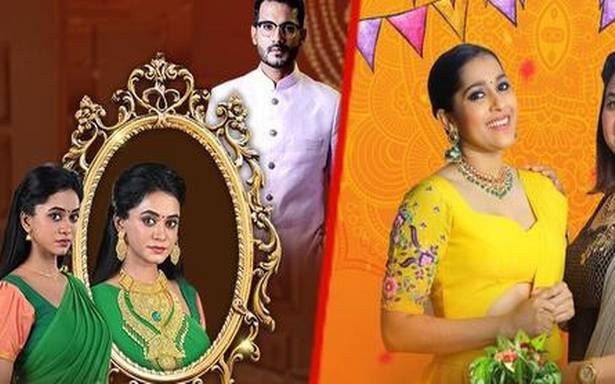 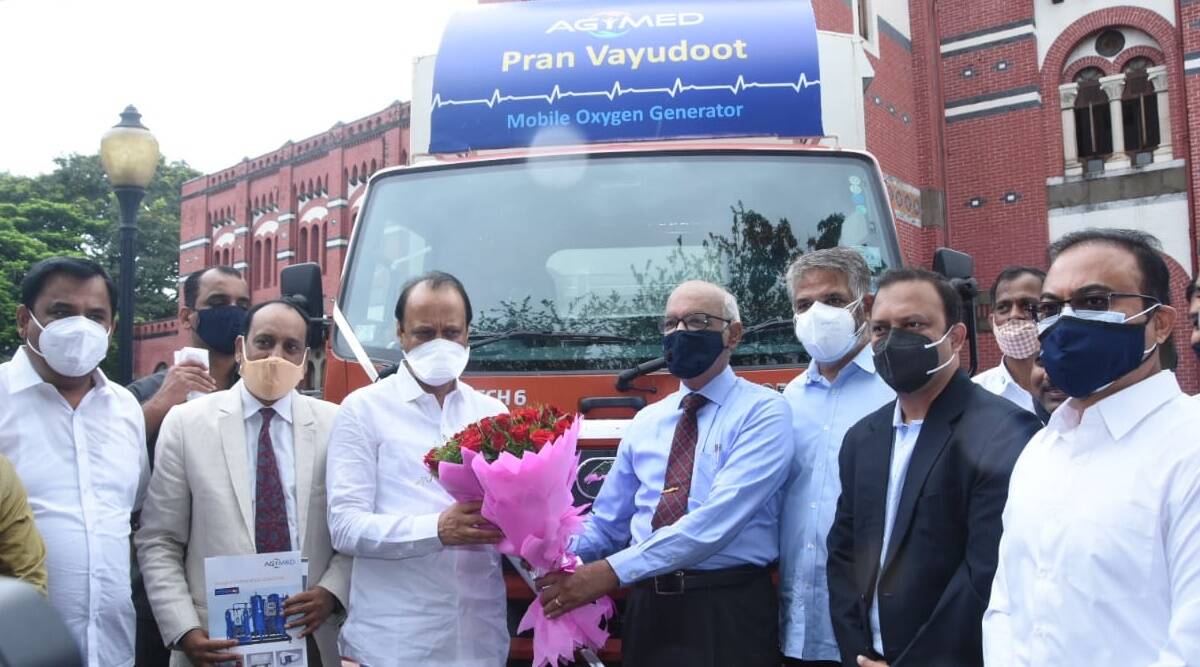 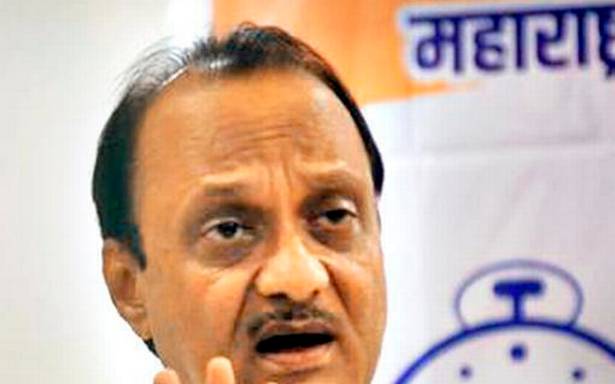 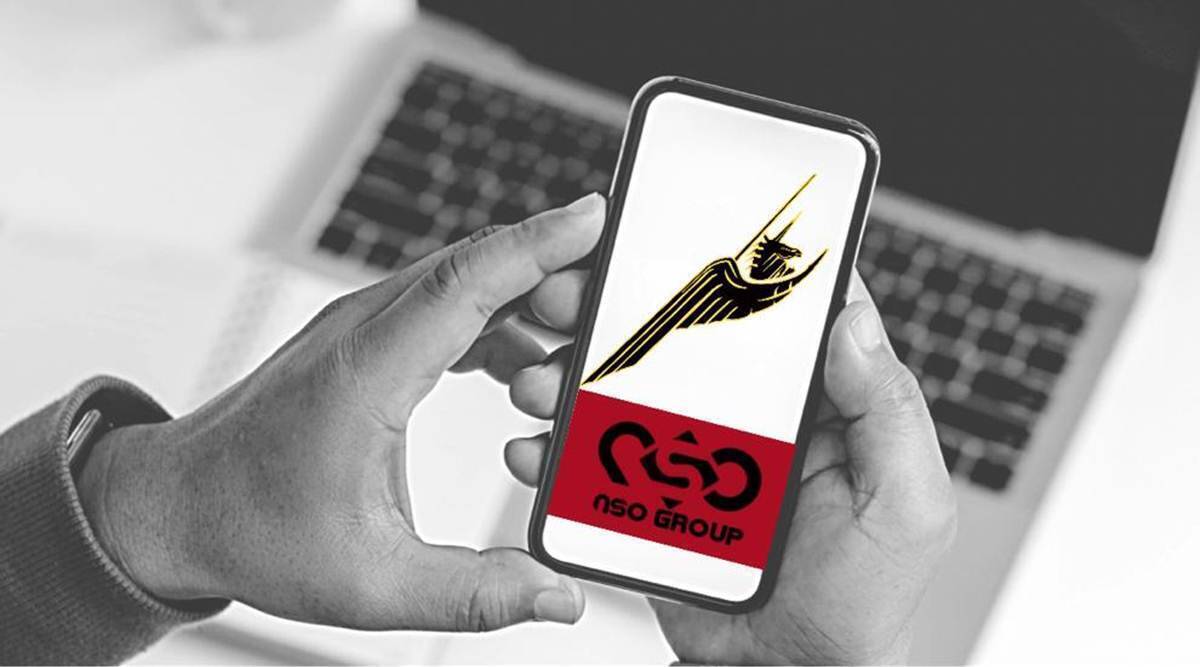 Millions sleep well at night, walk safely on streets due to technologies like Pegasus: NSO