The comfortable win will be a welcome boost for Suu Kyi, a Nobel Peace laureate who has had a turbulent first term and struggled to meet high public expectations. 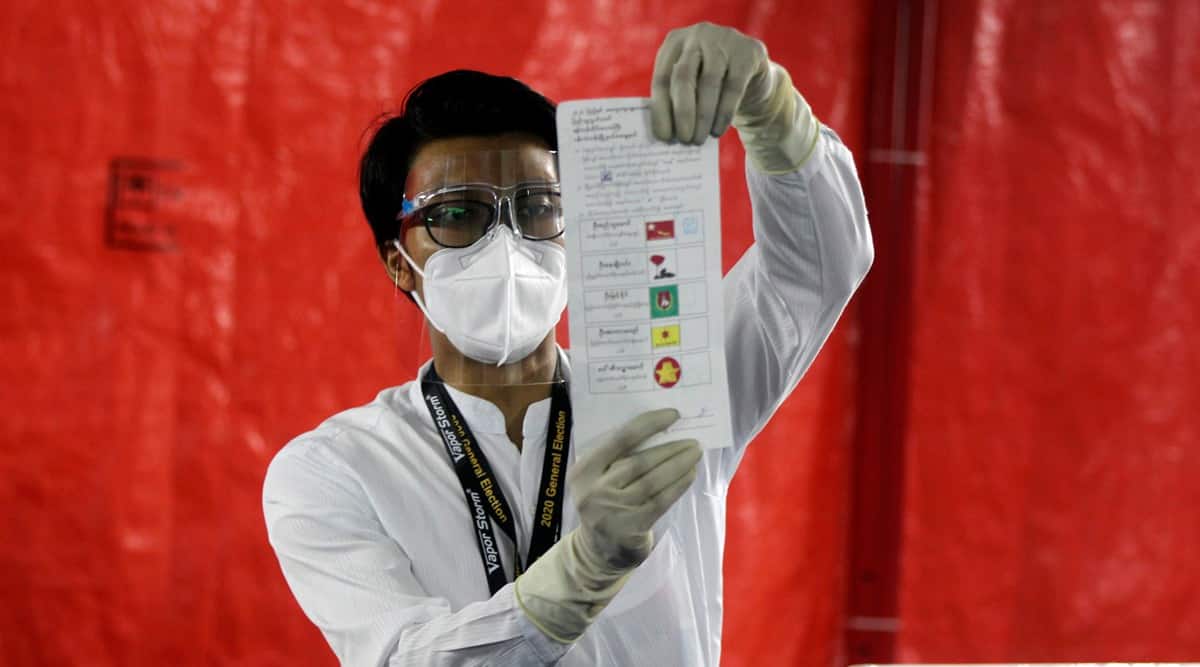 The ruling party of Myanmar leader Aung San Suu Kyi has won enough parliamentary seats to form the next government, according to official general election results released on Friday. The latest batch of results from Sunday’s vote confirmed Suu Kyi’s National League for Democracy (NLD) had secured the 322 seats in the bicameral legislature needed to form a government. The NLD has taken 346 seats of the 412 seats that have been declared, with results from 64 more yet to be announced.

The comfortable win will be a welcome boost for Suu Kyi, a Nobel Peace laureate who has had a turbulent first term and struggled to meet high public expectations. She is tasked with developing a country that suffered nearly 50 years of isolation and decay under strict military rule, years of which she was held under house arrest.

Even now, her government is required to govern with military involvement, in particular in the areas of security and defence, under a constitution drafted during the generals’ rule.

The NLD won by a similar margin in the last election in 2015, the first free vote since the end of military rule.

This time, the ballot was seen as a referendum on Suu Kyi’s government, which is hugely popular at home. But its reputation abroad has collapsed due to accusations of genocide against the country’s Rohingya Muslim minority, which it denies.

The main opposition party, the military-backed Union Solidarity and Development Party (USDP), had won 24 seats, according to the partial official results.

The USDP raised objections on Wednesday and demanded a new vote as soon as possible “in order to have an election that is free, fair, unbiased and free from unfair campaigning”. A USDP spokesman could not immediately be reached for comment on Friday.

International and domestic observers said the vote went smoothly and without major irregularities. The election commission on Wednesday said any allegations of irregularities were from a minority of participants.

The NLD has also demanded proof of wrongdoing, while the military, in an earlier statement, said the election had been carried out successfully.