According to a statement from the National Institute of Health (NIH), it has obtained "formal approval" from the DRAP for phase-III Clinical Trial of Recombinant Novel Coronavirus Vaccine Adenovirus Type 5 vector (Ad5-nCoV) developed by CanSinoBio and Beijing Institute of Biotechnology China (BIB)". 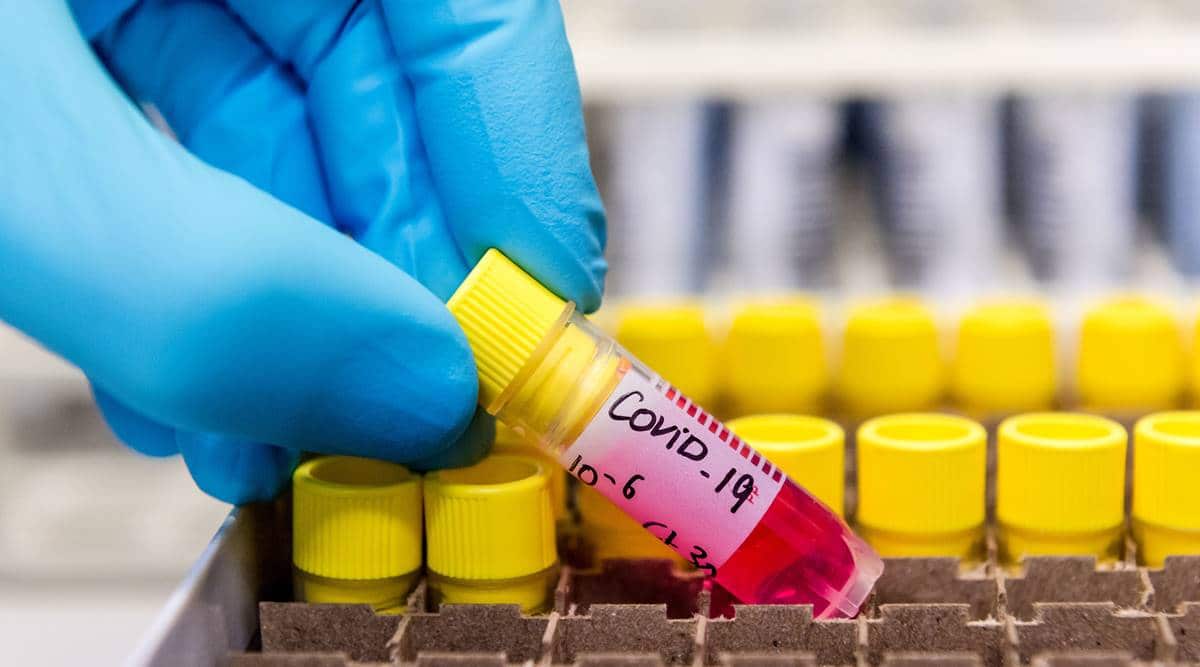 The Drug Regulatory Authority of Pakistan (DRAP) has given a nod for phase-III clinical trial of a COVID-19 vaccine developed in collaboration with a Chinese company, a media report said on Tuesday.

According to a statement from the National Institute of Health (NIH), it has obtained “formal approval” from the DRAP for phase-III Clinical Trial of Recombinant Novel Coronavirus Vaccine Adenovirus Type 5 vector (Ad5-nCoV) developed by CanSinoBio and Beijing Institute of Biotechnology China (BIB)”.

The NIH said this would be the first-ever phase-III clinical trial for any vaccine in Pakistan.

“AJM Pharma CEO Adnan Hussain signed an agreement with theNIH last month for collaborating on the phase-III clinical trial of CanSinoBIO Ad5-nCoV in Pakistan,” it said.

According to a document signed by DRAP Clinical Studies Committee secretary Shafqat Hussain Danish, the committee recommended that the trial be held in Indus Hospital in Karachi.

The Dawn newspaper reported that after seeing the document the test will be carried out by the International Centre for Chemical and Biological Sciences, Karachi, in collaboration with a Chinese company already conducting trials in China.

As many as 200 volunteers from Karachi, representing various ethnic groups, have been registered. The trial will be completed in 56 days during which three injections of inactivated virus will be administered to the volunteers ? both male and female.

The document said the National Data Safety Monitoring Committee will closely monitor the safety of the patients and submit reports on a monthly basis.

A DRAP official, not authorised to speak on record, said it was a major development as, in case of a successful trial, the vaccine would become available to people.

“Though vaccines are being prepared in different countries, we cannot surely say whether we will get them as there will be high demand for the vaccines across the globe. If this trial is successful, the vaccine will be easily available to us at affordable rates,” the official said.

Pakistan’s coronavirus cases reached 289,832 on Tuesday after 617 new infections were diagnosed in the last 24 hours. Fifteen more people died during this period, taking the number of COVID-19 deaths to 6,190 across the country, the health ministry said on Tuesday.

Minister for Planning Asad Umar, who also heads the National Coordination and Operation Centre on COVID-19, said he was hopeful that the trials on the vaccine would be successful.

“It is one of the potential vaccines which can become successful,” he said.

The phase-III clinical trial is designed to evaluate whether an investigational vaccine can prevent symptomatic COVID-19 among adults.

One of the committee members, who requested not to be named, said: “The trial will commence from next week which will be participated by 200 volunteers, all over 18 years of age”.

“We have selected volunteers from various ethnic groups to analyse their results. I believe Karachi is the most appropriate city as people from all backgrounds are settled there. An amount of Rs 50,000 will be paid to each volunteer. After completion of the trial, we will move to other cities of the country,” he said.

When asked about the side effects of the vaccine, the committee member said though its safety profile was very good, every medicine had side effect in one per cent cases with mild fever, tiredness, headache or allergy.

“These are mild symptoms and people should know that even the committee members are willing to volunteer themselves for the trial. We are taking part in global efforts against COVID-19. Moreover, as we are passing through the ‘fifth generation warfare’ phase, the trial will build a positive image of Pakistan,” he said.

For all the latest Pakistan News, download Indian Express App.