Ardern's decisive response to the crisis has left her well-placed for Saturday's vote, although recent polls have suggested her Labour Party may need support from the minor Greens Party to form government. 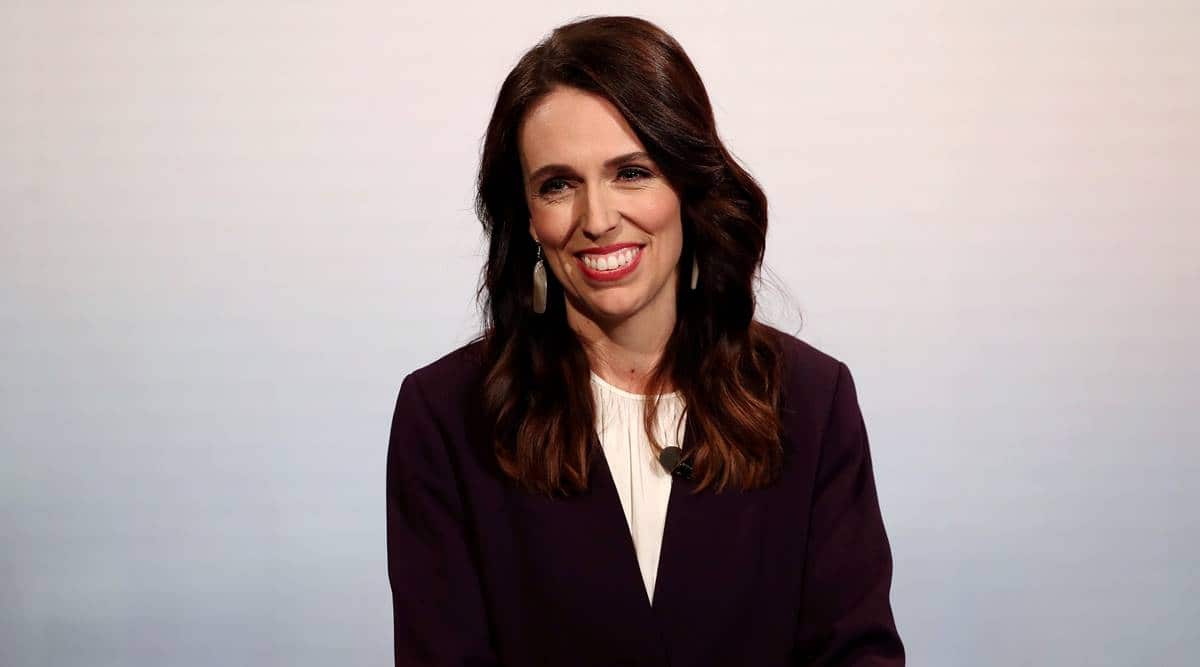 New Zealand’s Jacinda Ardern on Friday urged voters to deliver her a strong mandate at this weekend’s general election, promising to provide a swifter recovery from the coronavirus pandemic.

Ardern’s decisive response to the crisis has left her well-placed for Saturday’s vote, although recent polls have suggested her Labour Party may need support from the minor Greens Party to form government.

“If you want pace and speed, give us a strong mandate,” Ardern, 40, said in an interview on Radio New Zealand.

Labour has a comfortable double-digit lead over the main opposition centre-right National Party, while support for the Greens has been steady.

If Labour wins outright, it will be the first party to govern alone since New Zealand switched to a mixed member proportional (MMP) system in 1996.

A coalition of Labour and the Greens would be the first left-leaning government in more than a decade, a scenario that conservative National Party leader Judith Collins has warned would mean more taxes and a business-unfriendly environment.

Collins, 61, argues that she is best placed tackle the post-pandemic financial challenges.Both leaders organised walkabouts across the country on Friday to woo a undecided voter bloc of around 14%.

While life is back to normal within New Zealand, the country’s borders are still shut, its key tourism sector is bleeding, and economists are predicting a lasting recession.

The economy shrank 12.2% in the second quarter to its worst level since the Great Depression, and debt is expected to peak at 56%.Ardern has pledged to increase taxes for top earners, while Collins has promised short-term tax cuts, but they have otherwise revealed few major differences on policy.

“The relative lack of policy differences mean that much of the debate has been about competence – which party and which leader can be trusted to ‘get the job done’,” said Geoffrey Miller, analyst at political website Democracy Project.

Ardern has been fighting off criticisms that her government has failed on a promise to be transformational, despite a glowing global profile and popularity at home for her empathetic leadership during crises including the Christchurch mosque shootings and the White Island volcano explosion.

“If we genuinely want to make sure what we are doing on child poverty and on climate change isn’t just a three year burst, I have to make sure it’s sustained,” Ardern said.

“It took decades to create, I need more than three years to fix it.

“About 1.5 million of 3.5 million registered voters have already cast their ballot. Polling closes at 1900 New Zealand time (0600 GMT) on Saturday, with a provisional result likely the same night.

New Zealanders will vote simultaneously on referenda to legalise recreational cannabis and euthanasia. A vote in favour of the former would make New Zealand only the third country in the world to do so after Uruguay and Canada.

Ardern won global acclaim for her handling of last year’s terror attack by a white supremacist against Muslims in Christchurch, with an inclusive “be strong, be kind” mantra and swift political action to ban guns.

She burnished her reputation this year with her “go hard, go early” approach to tackling the coronavirus pandemic, which has resulted in the national elimination of COVID-19.

She retains a solid international following as an ‘anti-Trump’, promoting issues such as woman’s rights, social justice, multilateralism and environmental protection in high-profile international forums.

Still, there have been criticisms at home over her government’s economic policies and a looming summer season with no international tourists will be a major test.

“She wont be able to ride this wave of personal popularity forever,” said Miller. “New Zealand has done well with management of COVID-19 but Chapter 2 of the story starts from Sunday.”