A spokesperson for the studio said that the team was shooting a “celebration scene, which was filmed in the summer, and this was in connection with that. The hygiene regulations were complied with." 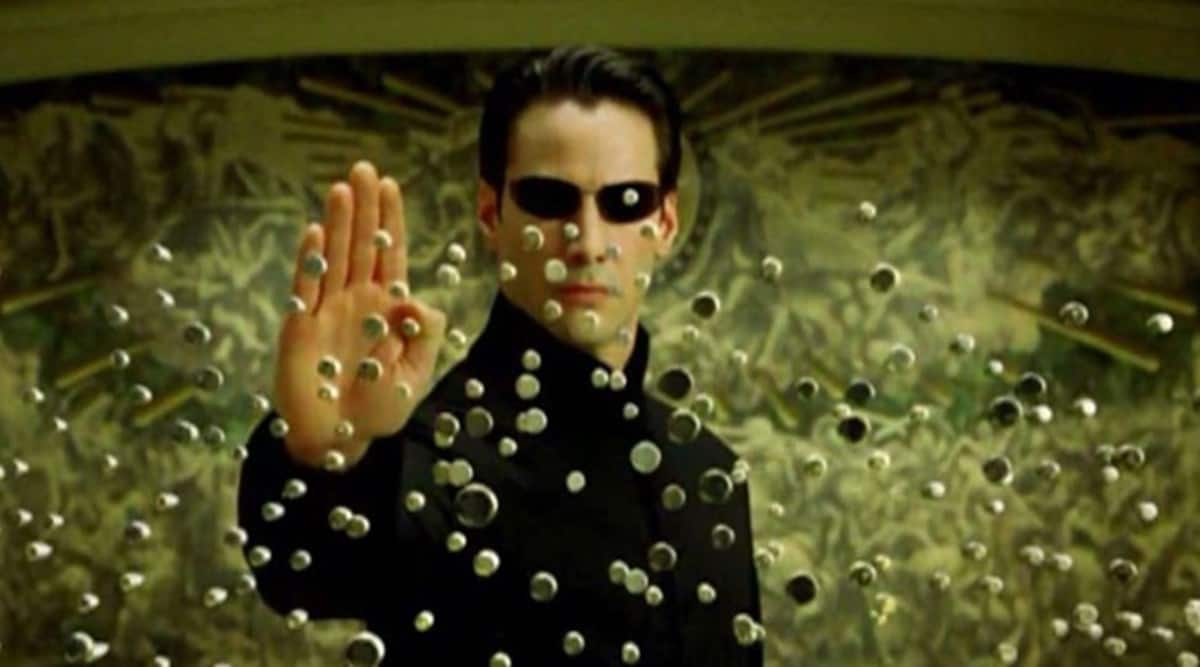 The fourth installation of the ‘Matrix’ film franchise has run into controversy ahead of its release after its producers allegedly violated Covid-19 protocol by hosting a wrap party near Berlin, Germany. Around 200 people had attended the party, which was disguised as a film shoot to bypass health regulations, the Guardian reported.

The party was held on November 11 at the legendary Babelsberg film studios, located in the city of Potsdam, which is about half an hour away from Central Berlin. According to a report by German outlet Bild, the film’s lead actor Keanu Reeves was also in attendance.

Berlin and its neighbouring state of Brandenburg, where the studio is located, permit parties of up to 50 people as long as they are registered ahead of time along with the submission of a ‘hygiene concept’ that has to be approved by authorities. Guests are required to maintain social distance and wear masks when not eating or drinking.

But government approved film shoots are allowed to bypass that rule. Bianca Markarewicz, a spokesperson for the studio, said that according to the film’s producers, the team was shooting a “celebration scene, which was filmed in the summer, and this was in connection with that. The hygiene regulations were complied with,” the Guardian reported.

“The production team consciously put this shoot with its many participants, right at the end of the filming,” Markarewicz added.

At the party allegedly held earlier this week guests were entertained by a DJ, dancer, pyrotechnic show and were even invited to get Matrix tattoos. It began at around 6 pm on Wednesday and ended in the early hours of Thursday, a guest recalled.

“The mood was exuberant. Everyone was given a corona PCR test in advance. Everyone needed to come wearing a mask but many people didn’t wear them as the party wore on,” the guest told Bild. “No directorial instructions were given, there was no clapperboard and no one was filming.”