Earlier this year, a jury took less than five hours to find 23-year-old Hashem Abedi 'just as guilty' as his older brother Salman Abedi of 22 counts of murder, one of attempted murder in relation to those who survived, and one of conspiracy to cause an explosion. 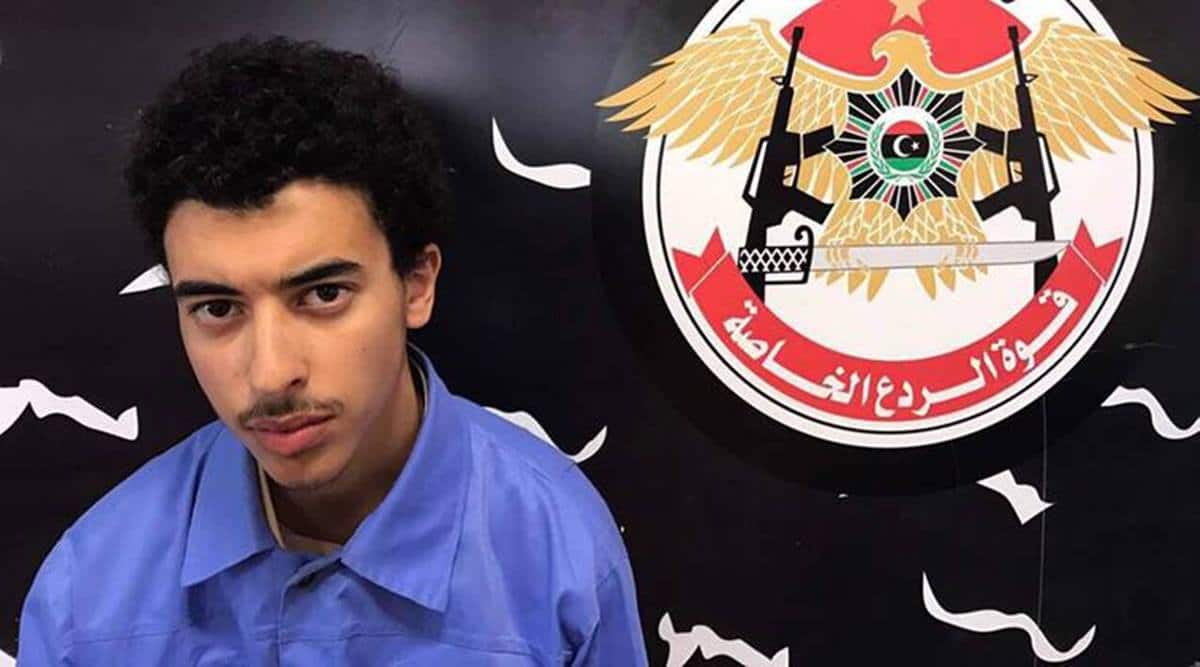 The younger brother of the Libyan-origin suicide bomber who killed 22 people in a terrorist attack on an Ariana Grande concert in the English city of Manchester three years ago, was jailed for at least 55 years on Thursday.

Earlier this year, a jury took less than five hours to find 23-year-old Hashem Abedi ‘just as guilty’ as his older brother Salman Abedi of 22 counts of murder, one of attempted murder in relation to those who survived, and one of conspiracy to cause an explosion.

“This was the largest murder case in English legal history. The prosecution case was that Hashem effectively worked hand-in-hand with his brother as the bomber planned and carried out his deadly attack on that night in May 2017,” said Jenny Hopkins, Head of the Special Crime and Counter Terrorism Division at the Crown Prosecution Service (CPS).

“Hashem will spend the next five decades behind bars where he can’t harm others. My thoughts remain with the families of those who died and the hundreds of survivors,” she said.

UK Prime Minister Boris Johnson said the jailing of Hashem for his role in the terror attack was “an opportunity to reflect on the importance of tolerance, community and kindness”.

“The Manchester Arena attack was a horrifying and cowardly act of violence which targeted children and families,” he said.

“Those who were taken from us will never be forgotten, nor will the spirit of the people of Manchester who came together to send a clear message to the entire world that terrorists will never prevail,” he said.

Parents broke down in tears as they recalled the moment they discovered their loved ones had died. In all, 264 people were injured and 710 survivors have reported suffering from psychological trauma and police have identified more than 1,000 victims linked to the gruesome terrorist attack.

Under UK law, the court does not have the power to give a whole life order ? with no possibility of parole or early release ? to an offender who was under-21 at the time of the offence, and Hashem was 20 at the time.

However, murder carries an automatic life sentence with offenders having to serve a minimum prison term before they can apply to the Parole Board for release.

The CPS said it worked closely with the police and other partners to build a strong case, which included steps to successfully extradite Manchester-born Hashem from Libya.

He had left the UK in April 2017, about a month before the attack, and was extradited to the UK in July last year. The court heard how his UK-born brother, Salman Abedi, travelled back to Libya with his younger brother but flew back to the UK on May 18, 2017 ? four days before he carried out the suicide bombing.

Hashem did not give evidence at his Old Bailey trial in London and even declined to attend court during the two-day sentencing this week.

To assist the jury, the prosecution presented a timeline of events leading up to the attack using animation, images, crime scene photos and mobile phone evidence.

Items that Hashem used to make early prototypes of the bomb were carefully reconstructed using fingerprints and DNA he left at various properties in Manchester. The jury was able to see how they had been handled by him and that there could be no innocent explanation for his manipulating household items like cooking oil cans, the CPS said.

The brothers then bought a car for 230 pounds cash and used it to store their bomb making equipment, with their home-made shrapnel bomb later being blown up by Salman towards the end of a concert at Manchester Arena on May 22, 2017.