The Trump administration has said it will not allow the arms embargo provision in the Security Council resolution endorsing the 2015 nuclear agreement between Iran and six major powers to expire as scheduled Oct. 18. 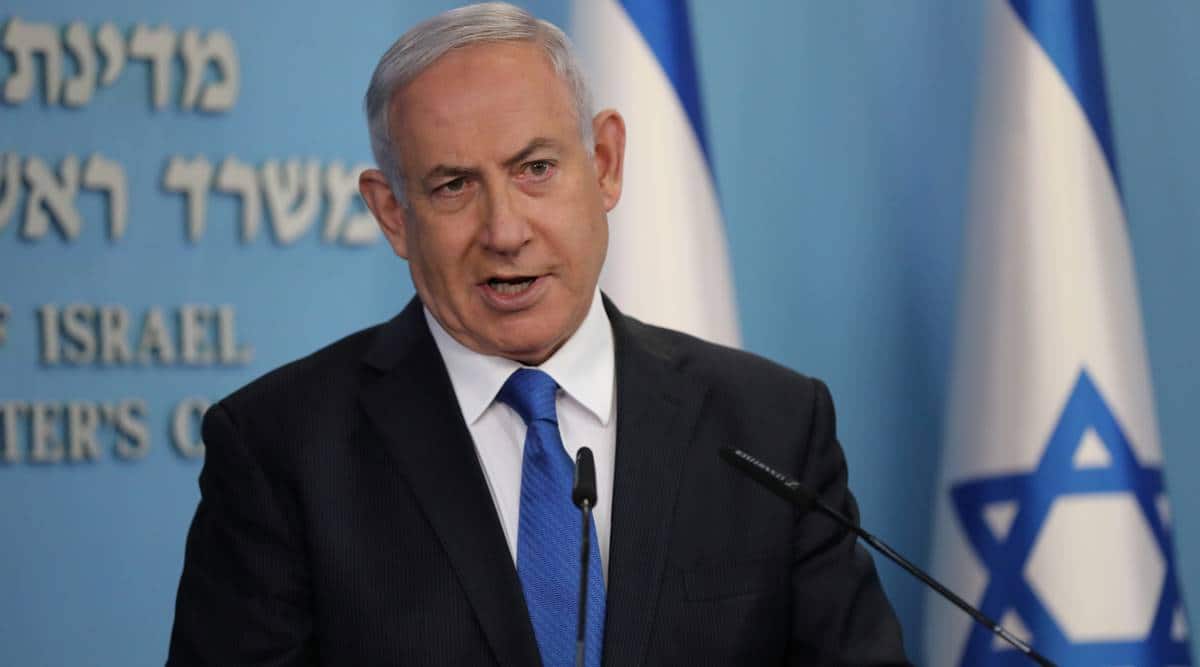 Israeli leaders on Saturday condemned the U.N. Security Council’s decision not to renew a U.N. arms embargo on Iran, saying the decision would encourage Iranian aggression in the Middle East.

The 15-member council on Friday resoundingly defeated a U.S. resolution to indefinitely extend the embargo. Only the Dominican Republican joined the U.S. in supporting the resolution. Russia and China opposed it, while the remaining 11 members abstained.

“Iranian terrorism and aggression threaten the peace of the region and the entire world,” he said. “Instead of opposing weapons sales, the Security Council is encouraging them.” He said Israel would continue to cooperate with the U.S. and act with “full force” against those who threaten it.

The Trump administration has said it will not allow the arms embargo provision in the Security Council resolution endorsing the 2015 nuclear agreement between Iran and six major powers to expire as scheduled Oct. 18.

Secretary of State Mike Pompeo has suggested the U.S. would invoke the “snap back” mechanism in the 2015 nuclear deal that would restore all U.N. sanctions on Iran. “Snap back” was envisioned in the event Iran was proven to be in violation of the accord, under which it received billions of dollars in sanctions relief in exchange for curbs on its nuclear program.

President Donald Trump pulled out of the nuclear agreement, known as the JCPOA, in 2018. But the U.S. circulated a six-page memo Thursday from State Department lawyers arguing the United States remains part of the 2015 Security Council resolution that endorsed the deal and still has the right to use the `snap back’ provision.

The five other powers — Russia, China, United Kingdom, France and Germany — remain committed to the deal, and diplomats from several of these countries have voiced concern that extending the arms embargo would lead Iran to exit the nuclear agreement and speed up its pursuit of nuclear weapons.