India will produce about 300 million doses of Russia’s Sputnik V vaccine against the coronavirus disease (Covid-19) next year, the head of the Russian Direct Investment Fund (RDIF), which has partnered with Dr Reddy’s Laboratories Limited for clinical trials and distribution of the shot vaccine in India, has said.

“In India, we have agreements with four large manufacturers. India will produce about 300 million doses or more of the vaccine for us next year,” RDIF’s chief executive office Kirill Dmitriev was quoted by Tass news agency as saying. “The Russian Sputnik V will be actively produced in the world and we see that this is built on a safe platform based on the human adenovirus,” Dmitriev said in an interview to Rossiya 24 TV channel.

The Russian embassy in India had said on Friday, quoting Dmitriev, that Russia is testing the first samples of Sputnik V that were produced in India.

On Thursday, President Vladimir Putin had said the vaccine is “over 95% effective.” Developed by the Gamaleya Institute of Epidemiology and Microbiology, Sputnik V is claimed by Russia to be the world’s “first Covid-19 vaccine” and was registered by the country’s health ministry in August.

In November, during the virtual BRICS summit hosted by Russia, Putin had said Sputnik V could be produced in both India and China. Both India and, along with Russia, are members of the five-nation BRICS, with Brazil and South Africa being the remaining two.

India is the second worst-affected country in the world, behind the United States, with Covid-19 cases in excess of 9.9 million and Russia has the fourth highest tally of infections. The world’s largest country has a caseload in excess of 2.7 million, according to a tally maintained by worldometers.

According to Johns Hopkins University, the Covid-19 caseload across the world is nearing 75 million cases and stands at 74,952,221 and that there have been 1,662,127 related deaths till date. 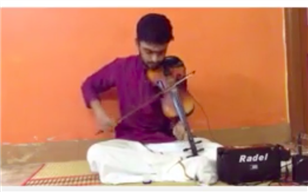 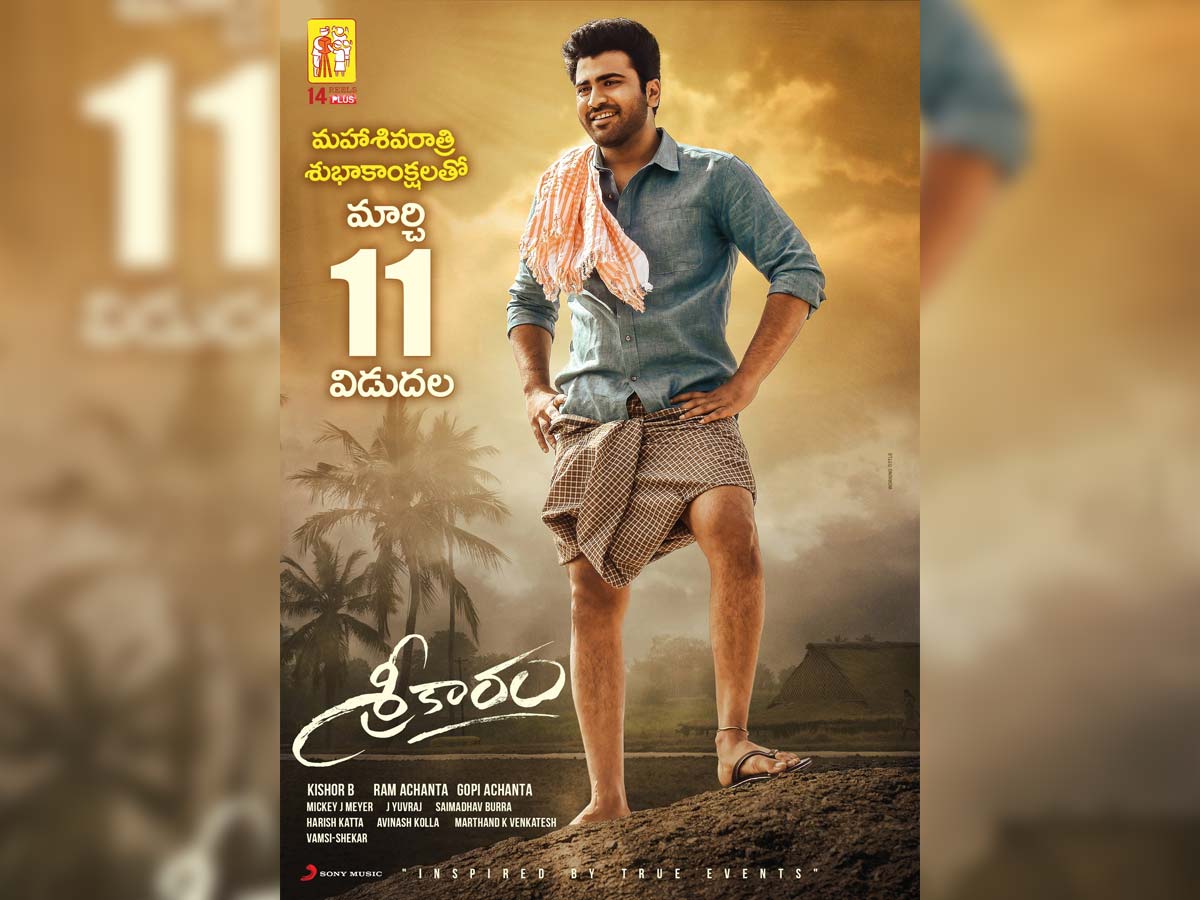 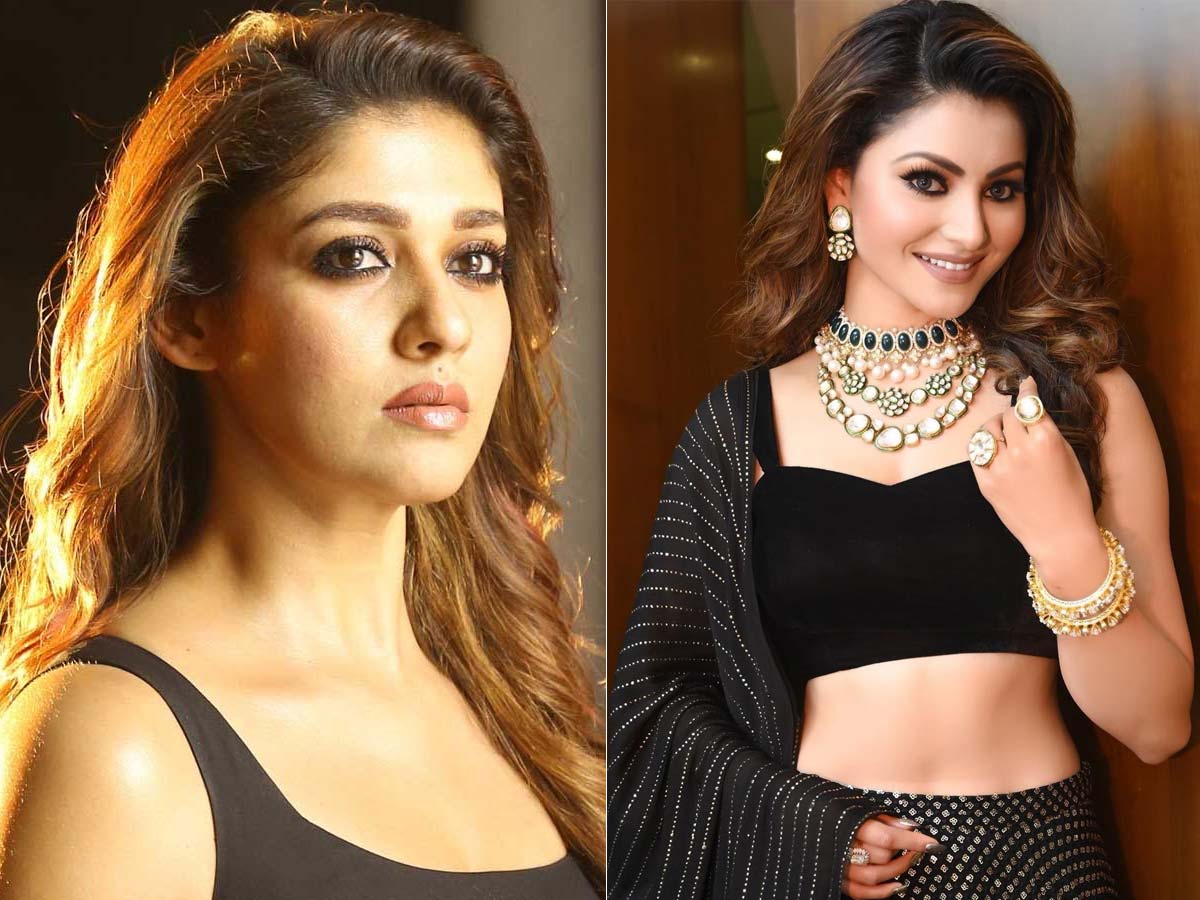