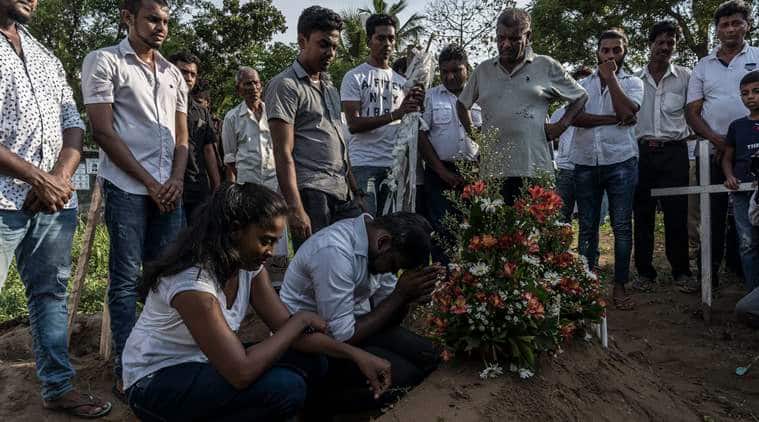 Bank accounts of 41 terror suspects in Sri Lanka having links with the outlawed Islamist extremist group National Thawheed Jammath (NTJ) that was behind the Easter Sunday bombings in the country have been frozen, according to a media report.

Nine suicide bombers, including a woman, carried out a series of devastating blasts that tore through three churches and three luxury hotels, killing 258 people and injuring over 500 others.

The accounts have a total amount of Rs 134 million (USD 759,335) which was in addition to Rs 14 million (USD 79,333) seized from the possession of the suspects at the time of their arrest, Gunasekara was quoted as saying by the Times Online on Friday.

Meanwhile, the CID has also launched an investigation into assets worth Rs 7 billion (USD 30 million) belonging to the suspects, he said.

The ISIS terror group claimed the attacks, but the government blamed the local NTJ for the bombings.

Meanwhile, Sri Lankan President Maithripala Sirisena on Wednesday extended by a month the state of emergency imposed in the wake of the deadly blasts, citing “public security”.

The emergency law gives police and the military extensive powers to arrest, detain and interrogate suspects without court orders.

Sri Lanka initially imposed the emergency on April 23 to crack down on the nine suicide bombers.