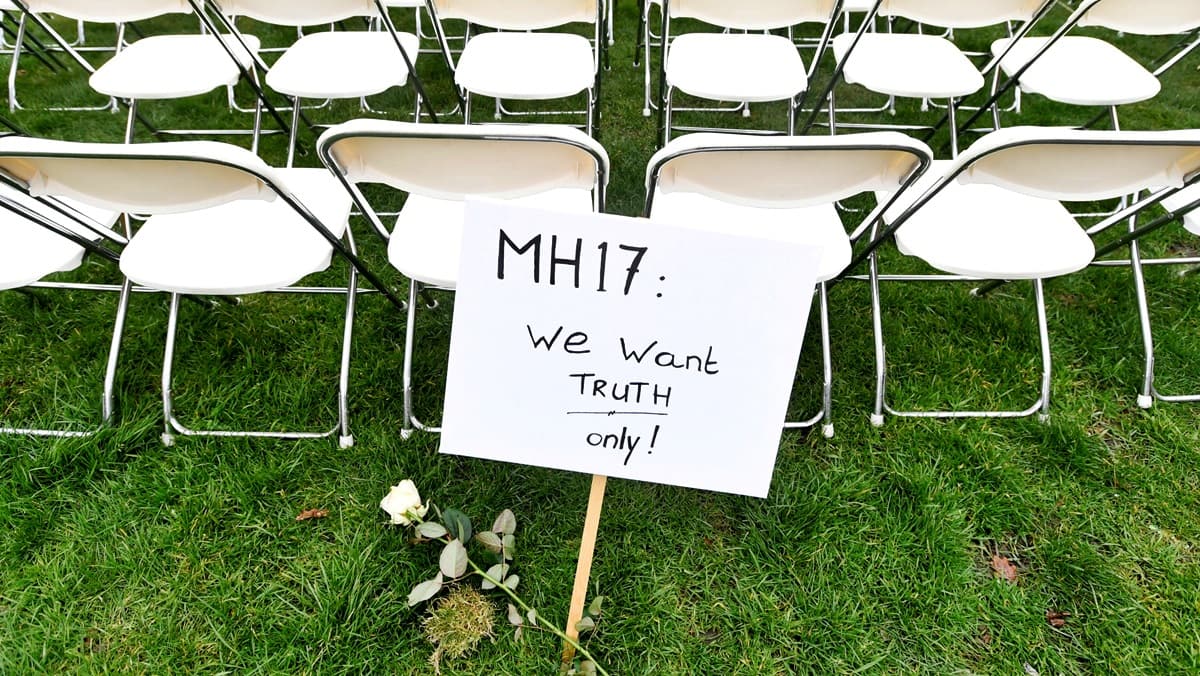 Australia on Friday condemned Russia’s decision to withdraw from consultations over the case of Malaysia Airlines flight MH17, which was shot down over Ukraine in 2014.

All 298 people aboard were killed. Most victims were Dutch and Australian citizens.

“We urge Russia to return immediately to the talks,” she said in a statement, adding Australia was “committed to pursuing truth, justice and accountability for the 298 victims of MH17 and their loved ones”.

Russia’s Foreign Ministry accused the Netherlands and Australia of not trying to establish what happened in the disaster and instead make “vicious” attempts to pin the blame on Moscow.

“Hostile acts by the Netherlands have made any continuation of the trilateral consultations and our participation senseless,” the ministry said in a statement.

“Australia and the Netherlands have obviously not tried to understand what really happened in summer 2014, but rather just wanted to secure a confession from Russia and compensation for the victims’ relatives,” it added.

On July 17, 2014, a Malaysia Airlines Boeing 777 departed from Amsterdam to Kuala Lumpur. As it passed over eastern Ukraine’s Donetsk controlled by pro-Moscow separatist rebels, a missile hit the carrier.

Thirty-eight Australians and 196 Dutch citizens were among the victims.

Since 2018, Russia, Australia and the Netherlands have held talks aimed at uncovering the causes of the disaster.

An ongoing investigation into the crash by a team of international experts found that the a Soviet-designed BUK missile was brought into Ukraine from a Russian military base and that the mobile launcher that was used to fire it was also later brought back to Russia.

In July, the Netherlands sued Russia in the European Court of Human Rights(ECHR) with a state complaint in a bid to support the relatives of the victims.

Russia said the move to take the case to the ECHR “after just three rounds of talks” demonstrates the Netherlands’ “intention to take the vicious path… of unilaterally assigning responsibility to Russia for what happened.”

Both the Netherlands and Australia have previously said they hold Russia responsible for shooting down the plane.

There is a separate, ongoing criminal trial in the Netherlands over the case, with four men being tried in absentia for their alleged role in the downing of the plane.

Moscow has vehemently denied accusations of its involvement in the disaster, instead blaming the crash on Ukraine. On Thursday Russia said it will continue its cooperation in the investigation, but “in a different format.”