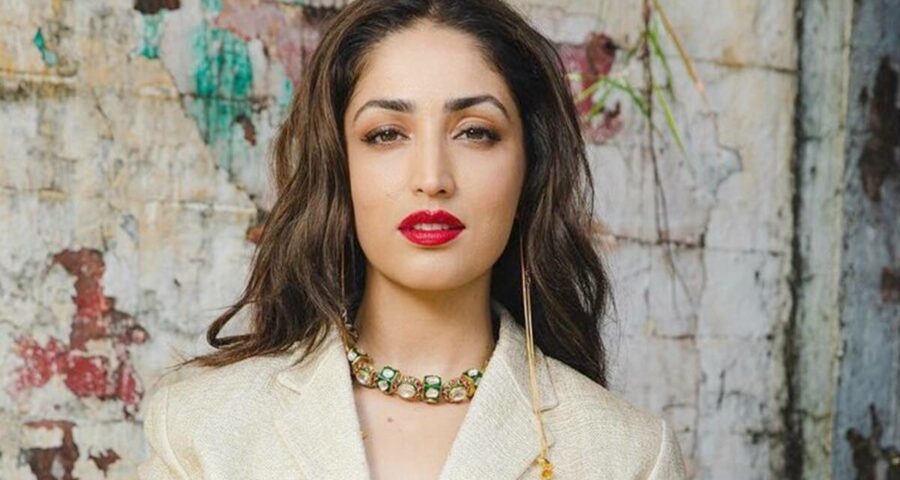 Yami Gautam, who's close to completing a decade in Bollywood, gets candid about the choices she's made all these years, breaking out from her comfort zone and how she prefers to move on from choices she made out of fear. 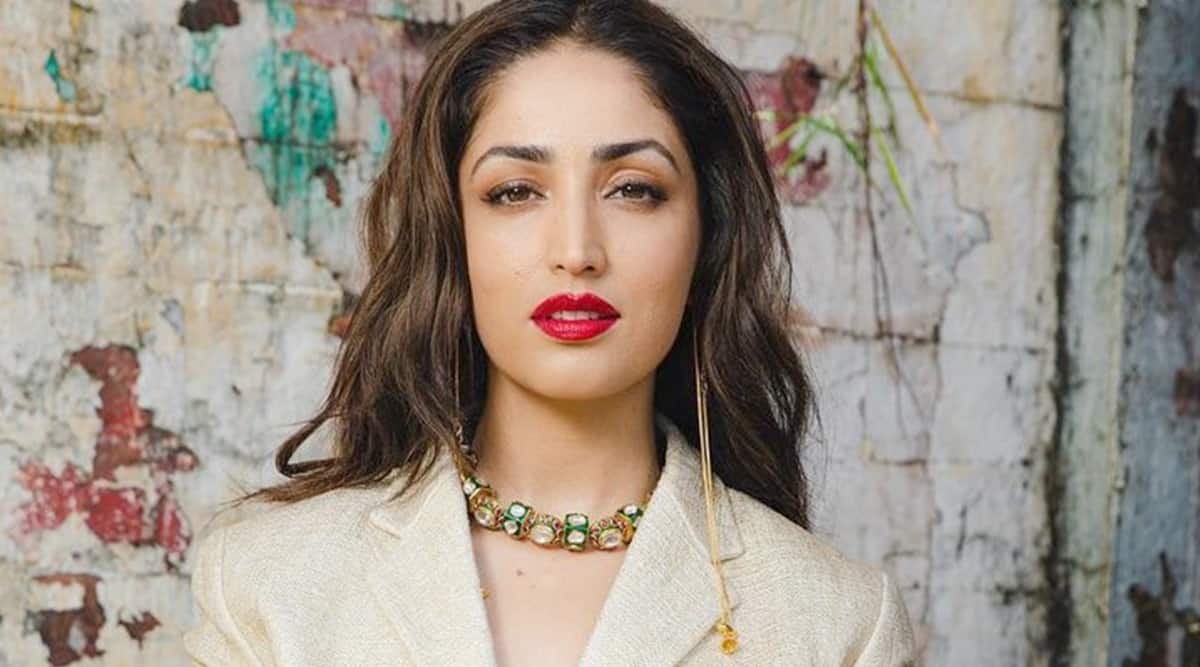 Yami Gautam calls 2019 was a career defining year for her, when Uri: The Surgical Strike and Bala released. “I knew that for me, to be able to stand out, I need to connect with the story and work with directors who believe in my craft and my caliber. 2019 was that year for me. That’s how this whole series of interesting films started,” she said.

Yami, who made her Bollywood debut with 2012 film Vicky Donor, is close to completing a decade in the Hindi film industry. Looking back, she agrees that she always wanted to move against the flow. “When I came to the city until I did my first film, I was fearless. But certain choices were made out of fear that a film worked for someone, it’ll also work for me. That ‘bhed-chaal’ didn’t work for me. I came here with a very individualistic approach in terms of what I want to do. Advices are always welcome but eventually the decision has to be yours,” the actor said in a freewheeling chat with indianexpress.com.

“It’s going to be 10 years, but I’ve just begun. That’s how new and energised I feel. That’s what you can do as an actor — leave everything behind and come fresh on a film and create something new,” she added.

Yami, who’s been working round the clock with back-to-back projects has her kitty full with films like Dasvi, OMG 2, A Thursday and Lost. Her recent release Bhoot Police also got her positive reviews. “I will be the silliest liar if I say I haven’t ever been this busy before. I’m shooting my sixth film this year. It’s not just about quantity but what kind of work you are doing. It’s been a good year.”

Yami’s character in a portion of horror-comedy Bhoot Police gets possessed. Sharing how she tried to give it her best shot and not make the prosthetics seem tacky or funny, she said, “I told director Pavan Kirpalani that I don’t want to look like a half done job or everything depending on VFX, until you have an incredible VFX team. The prosthetics would take three hours every day in Himachal in peak winters. It was challenging but I’m glad people found it believable.”

Yami has over the years been part of interesting projects including Badlapur, Kaabil, Uri and Bala. She cited example of her debut film Vicky Donor with a pathbreaking script that strengthened her desire to do commercial films, which also have something substantial to say.

Though she claims in the midst of her journey, she has done movies which “in your heart of the heart, you know they’re not the kind of films that you want to do.” Infact waiting for the right projects did bring her a lot of disappointment and self-doubt, but she states she was constantly aware and had a knack of recognising the character and script that I want to do, regardless of the size of role. “I knew nothing else. No hit or flop.” 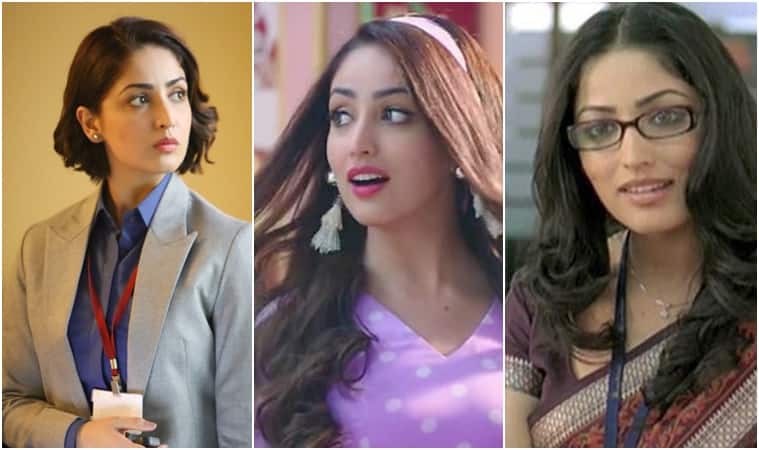 “In some interviews, I’ve joked that I wish I’d learned Kung Fu Shaolin, or maybe a different art rather than doing certain films. But what I was trying to say was that there are always things in life we want to go back and undo. Sometimes, you do feel you could’ve done without certain experiences. Fair enough. But you can’t because that’s how life is, you got to learn from those experiences. I’ve stuck to my ground and my ethics and wherever I am, it’s keeping in mind those things.”

Yami, who recently tied the knot with her Uri director Aditya Dhar, is in a happy space. While she shared Aditya inspires her both professionally and personally, she also said there is always a little room for improvement. “This industry can just surprise you and shock you and amaze you in ways that you never imagined,” she concluded.