Mammootty starrer Yatra would be made in Telugu, it would be dubbed in Tamil. The director believes that the story would touch everyone. 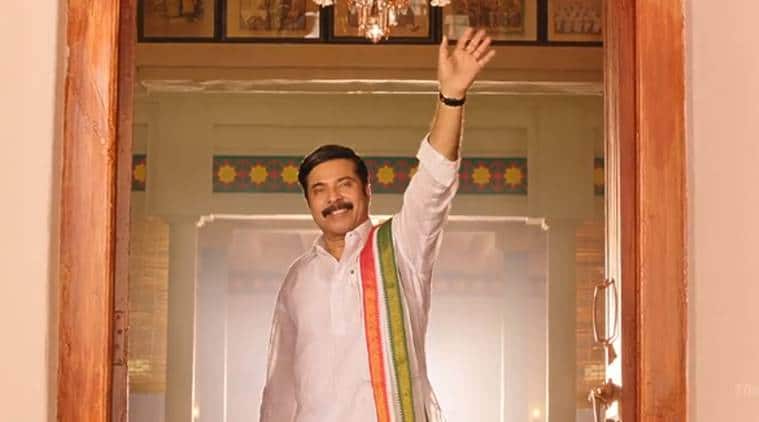 In the upcoming biopic Yatra, Mollywood superstar Mammootty will be playing the role of the politician YS Rajasekara Reddy. A teaser from the film was released to celebrate the birth anniversary of YSR which falls on Sunday. Dressed in trademark politician white clothes, Mammootty makes a striking entry as the late Chief Minister.

“I want to know, I want to listen, I want to visit every house beyond Cuddapah. I feel like walking along with the people. I wish to listen to their heartbeats,” he says, as he sets out on a padayatra. “If he succeeds, it would be due to his stubbornness, if he fails, he would be called stupid. But that’s a call I leave history to take,” says the voiceover as Mammootty steps out of his house. The teaser ends with the logo, which is shaped like a footprint.

Talking to Indianexpress.com earlier, Director Mani V Raghav had explained the rationale behind choosing Mammootty to play the role. “I grew up watching his (Mammootty) films. Keeping that aside, in the context of YSR, YSR was perceived to be a strong and courageous leader. To portray his character, we needed someone who can get in that aura of a leader who we can look up to. I have seen a lot of his films and I thought Mammukka doesn’t have to put in a lot of effort to pull off something like this,” he had said.

While Yatra would be made in Telugu, it would be dubbed in Tamil. The director believes that the story would touch everyone. “It is about a leader who went on a journey. And the subplots are very human about a farmer and a healthcare professional, which anyone can relate to.”