Vidya Sinha had come to the movies from modelling, but unlike so many other young women who followed the same route only to never really shed the ramp, Sinha turned out to be a consummate actress. 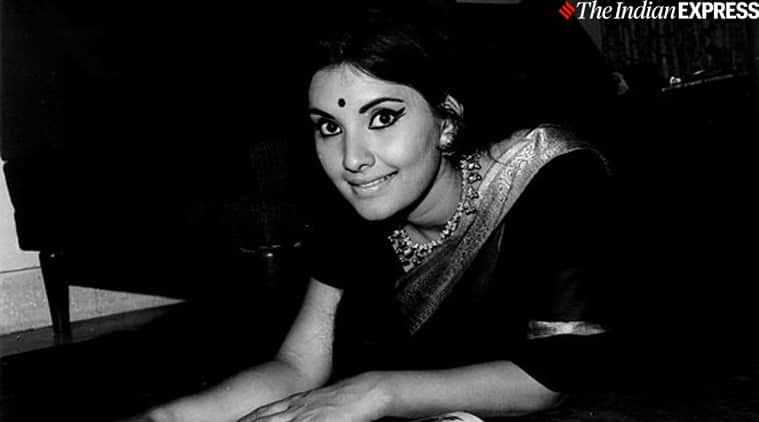 In 1974, a small, unassuming film called Rajnigandha came out, and Hindi cinema lovers fell in love with it.

It was a ‘love triangle’, starring unknown faces, and it was truly different. Directed by Basu Chatterjee, it had an actual plot, depth and real characters. Deepa and Sanjay are in a steady relationship, in itself a radical thing for a Bollywood besotted by love-at-first-glance callow couples who sang a few songs, bickered over a few more, and then rode into the sunset, happily ever after.

Deepa and Sanjay are, refreshingly, adults inhabiting a world of middle-class concerns: jobs, incomes, ambitions, life goals. And then one day Deepa bumps into old flame Naveen, and things get complicated. Who will it be? Sanjay, a happy-go-lucky careless, feckless fellow, or the organized, disciplined Naveen?

Deepa was played by newcomer Vidya Sinha, who typified a new kind of heroine in Hindi cinema. Like her compatriot Jaya Bhaduri who had entered the film industry almost at the same time (Guddi, 1971, Uphaar, 1972, Abhimaan, 1974), Sinha was your regular girl-next-door. Deepa goes to work, cleans up after herself, and is thrilled when the love of her life gets her flowers, a fragrant bunch of ‘rajnigandha’.

Instead of the skin-tight churidar-kurtas worn by the popular leading ladies of the time, Sinha, like Bhaduri, favoured cotton saris, and bindis. Instead of sharp fringes and tremblingly tall up-dos, she wore her hair in a single plait, and yes, in the movie, she tucked a white ‘rajnigandha’ blossom in it. The inevitable happened: the song, “Rajnigandha phool tumhare…” acquired a permanent slot on every single radio network. And white tuberoses started being seen in every corner flower shop.

We were witnessing something big in Bollywood: a leading lady who has a chance to exercise a choice. Sinha got a great partner in Amol Palekar, another debutant who made as much a mark: so good was Palekar in his average joe role which he made his own, that he got to play it over and over in his career, post-Rajnigandha. And the intense, bearded Dinesh Thakur as Naveen added a layer of welcome unpredictability.

Rajnigandha’s box-office success gave a fillip to the ‘middle-of-the-road’ cinema being made by Basu Chatterjee and Hrishikesh Mukherjee. Two years later, in 1976, Chatterjee made another winsome romance, Choti Si Baat, in which Palekar plays a hesitant lover who needs a bolt of courage to confess all to Sinha, and finds an avuncular godfather in Ashok Kumar. The film had, like its precursor, lovely, foot-tapping music, and cemented the reputation of its director and actors. 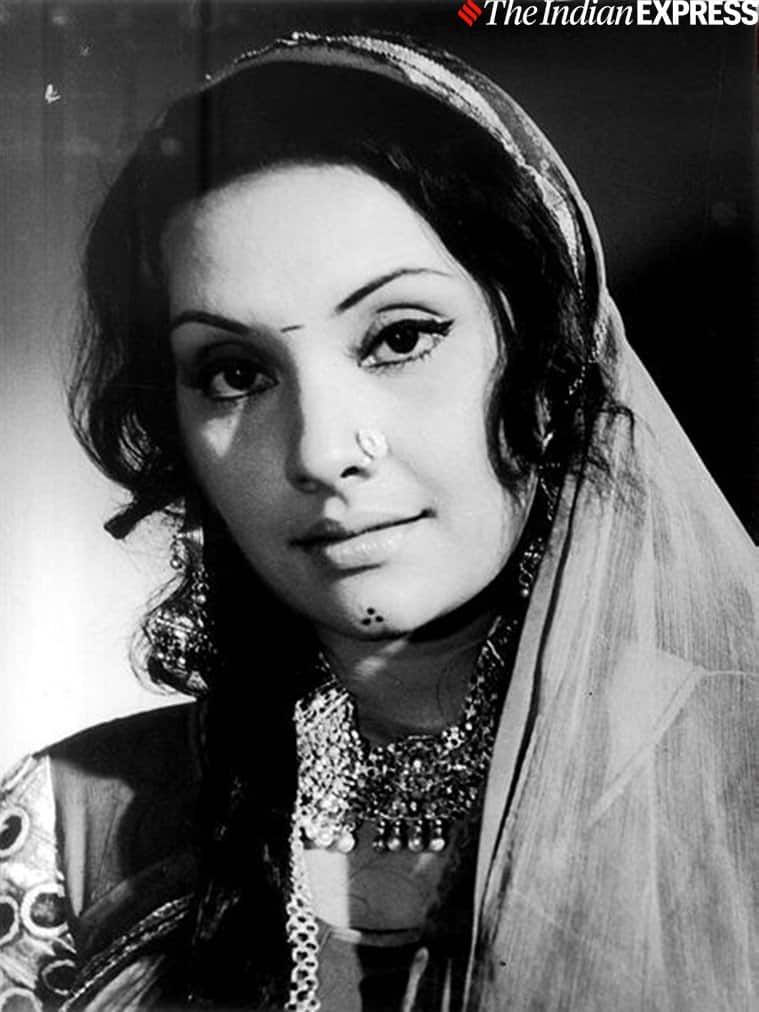 The 70s was a very eventful decade, full of memorable Hindi cinema. Rajesh Khanna fell. Amitabh Bachchan rose and rose. Multi-starrer films became all the rage. Masala-laden escapist fare reigned. It was the time of Prakash Mehra and Manmohan Desai. Raj Kapoor made a comeback with a sixteen-year-old Dimple Kapadia playing Bobby, and every single young girl began dreaming of the baby-faced Rishi Kapoor. Yash Chopra and Salim-Javed created Bachchan’s furious young man persona, and the star became the face of the decade, whose blockbusters were wrought in larger-than-life 70 mm cinemascope.

But when we yearned for something real, for something we could relate to, and characters that would let us breathe, we fell back upon the worlds created by Chatterjee and Mukherjee. Occasionally, when we felt the need for a more nuanced palate, we could reach out for the mature relationship dramas (Avishkar, 1971, Anubhav, 1973) directed by Basu Bhattacharya.

But there was really nothing to beat the pleasures of being in the company of men and women who felt familiar, who had weaknesses and warts, just like us: when we loved, all we wanted was to be loved back. And give us a bunch of rajnigandhas while they were at it.

Vidya Sinha had come to the movies from modelling, but unlike so many other young women who followed the same route only to never really shed the ramp (both Zeenat Aman and Praveen Babi were guilty of that stiffness even though they loosened up as they went along), Sinha turned out to be a consummate actress. And continued to fill up the screen, till she left.

She did return, decades later, and was seen in Salman Khan’s Bodyguard (2011). But this was not a good time for an older actress who needed real stories. And flowers whose heady fragrance lingered.

No passenger flights to Kolkata from Delhi, Mumbai, Chennai and 3 other cities between July 6-19

Four weighing stones, excavated at Keeladi, indicate possibility of trading activity
We and our partners use cookies on this site to improve our service, perform analytics, personalize advertising, measure advertising performance, and remember website preferences.Ok