Abhishek Banerjee plays the role of a migrant worker in the short film Vishaanu, which is a part of the Amazon Prime Video anthology film Unpaused. The movie starts streaming on December 18. 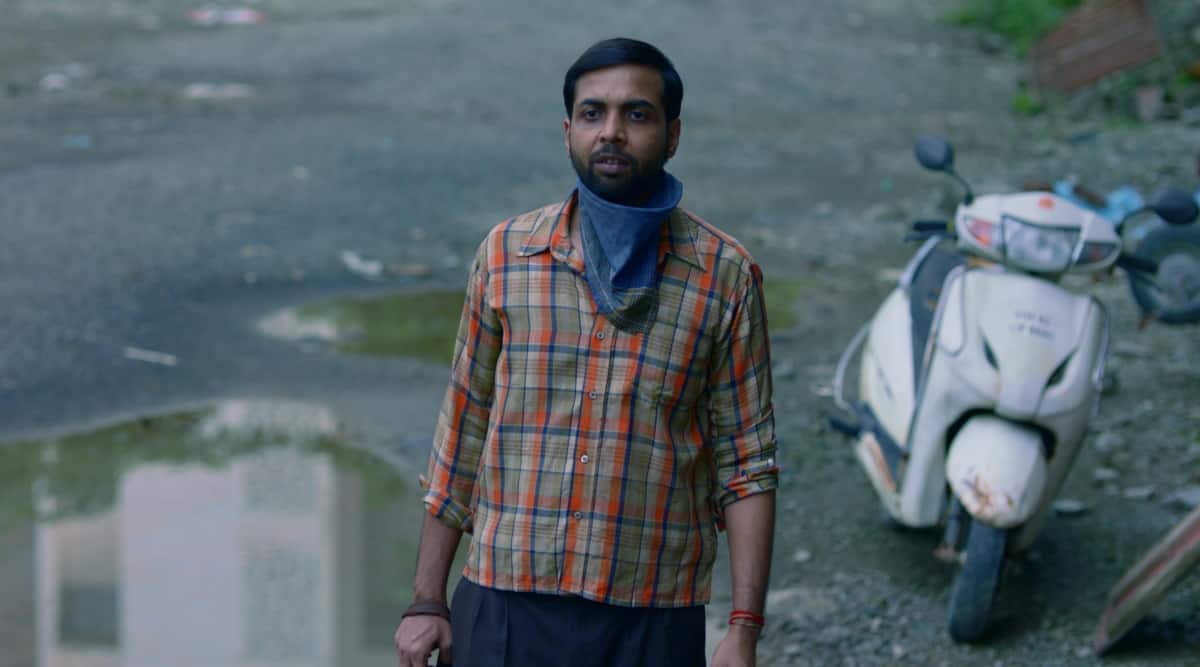 The lockdown of 2020 gave us a lot of time to introspect. While some found their inner artistes, others were struggling to put food on the table. Amazon Prime Video’s anthology film Unpaused explores five unique stories of lockdown directed by Raj & DK, Nikkhil Advani, Tannishtha Chatterjee, Avinash Arun and Nitya Mehra.

Abhishek Banerjee plays the role of a migrant worker in Avinash Arun Dhaware’s short film Vishaanu, and he described it as the story of a family “stuck during the lockdown and is looking for an escape.”

In a conversation with indianexpress.com, Banerjee shared that the reality of the lockdown was faced by everyone, so in some way “it was easier to perform because we were living through it.”

Abhishek Banerjee acknowledged his good fortune and said, “I was living my fortunate life (but) here, I had to perform a character who was trying to make ends meet and it is becoming very difficult for him with each passing day due to the restrictions.” This contrast made him realise that everyone has been struggling with their own issues and was trying to find unique ways of coping with them. “I think it made me resonate with the character,” the Stree actor shared.

Talking about the different experiences during the lockdown, Abhishek shared that this era must have given a plethora of story ideas to writers. “This is a never-ending library for all the writers. I hope that writers really dig in and get us those stories.” He shared that even as an audience member, he would want to see different experiences of the lockdown being shared on screen as so many individuals went through “changes, transitions, awakenings, struggles, enlightenment and even survival.”