Making thrillers is difficult since there is so much content out there already. It is hard to differentiate a particular work from countless others. And a thing that is already been done cannot 'thrill' a viewer again. Here are five solid, innovative films.

The thriller movie genre occupies a spot between regular drama and full horror. Making these kinds of movies is difficult since there is so much content out there already. It is hard to differentiate a particular work from countless others. And a thing that is already been done cannot ‘thrill’ a viewer again. This is why this genre also sees a lot of innovation, though most of the stuff is still run-of-the-mill and relies on familiar tropes.

Here are five solid thriller movies available on Netflix, Hotstar and Prime Video that should watch this weekend even if you do not have any plans.

Hush: A relentlessly paced film in which a deaf and dumb author living in a remote spot has to fight a psychopathic killer. The lead actress (Kate Siegel) does a superb job in portraying the agony of a woman who has to survive alone without her two senses. She cannot hear him coming and she cannot scream for help. The director Mike Flanagan makes full use of the intriguing premise. Hush streams on Netflix.

Don’t Breathe: Three kids break into a blind veteran’s secluded house, thinking it would be an easy job. Go inside and pick up the money. If the vet wakes up, knock him cold and run away. They are in for a nasty surprise. Don’t Breathe streams on Prime Video. 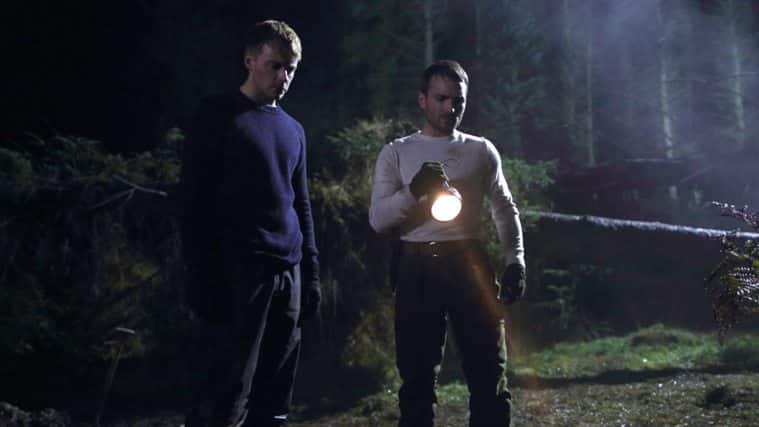 Calibre: I will not spoil too much of the plot, but in Calibre two men go hunting in Scottish countryside and get more than they bargained for. Calibre streams on Netflix.

The Prestige: Christopher Nolan’s last film before he became a globally known name with Batman Begins, The Prestige stars two of the best ‘star’ actors Christian Bale and Hugh Jackman. It is about two competing late 19th century London whose rivalry ends in the greatest trick of them all. The Prestige streams on Prime Video.