We’re used to The Chase host Bradley Walsh making jokes and cracking up at the questions and the contestants, but it was ITV’s Tipping Point that ended up as the focus of viewers’ frustrations tonight (November 15).

And it was all thanks to a contestant named Loretta.

After successfully making it through the first three rounds, Loretta found herself in the final stage playing for the Jackpot Counter and £10,000, but viewers were left a little frustrated as Loretta ended up waffling quite a bit before every answer. 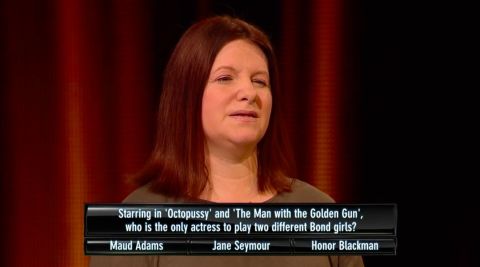 “Oh gosh. James Bond and me don’t… you know? I mean… no, not really. Not a film franchise that I’m very interested in watching,” she said when faced with a question about who was the only actress to play two different Bond girls. 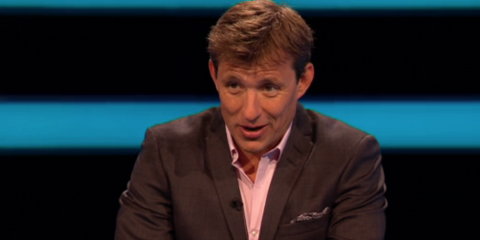 Unfortunately, the answer was wrong – it was Maud Adams, fact fans – and they moved swiftly onto the next question, which also prompted a bit of chatter before Loretta selected an answer.

“Ok, so who do I know?” Loretta asked herself. “William IV, I really don’t… because I’m obviously from Ireland I don’t obviously know a lot of British history. Sir Robert Peel, he was to do with the Peelers. Lord Byron? Oh gosh, these are all ones that I really don’t very much about. 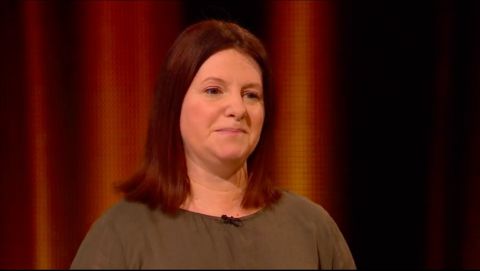 And with Loretta’s answers getting longer and longer, viewers couldn’t help but point out that Loretta could talk for Ireland – and that Ben Shephard was coping admirably:

Loretta didn’t win the £10,000 jackpot, but she did end up taking home £2,700, which isn’t bad for a day’s work and a newfound national reputation as a chatterbox, really.

The Chase airs weekdays at 4pm on ITV.

FICCI proposes financial aid, support centres for rehabilitation of migrant workers
We and our partners use cookies on this site to improve our service, perform analytics, personalize advertising, measure advertising performance, and remember website preferences.Ok