In an Instagram post, Sushant Singh Rajput's friend Samuel Haokip wrote that Sara Ali Khan broke up with Sushant "due to pressure by the Bollywood mafia." 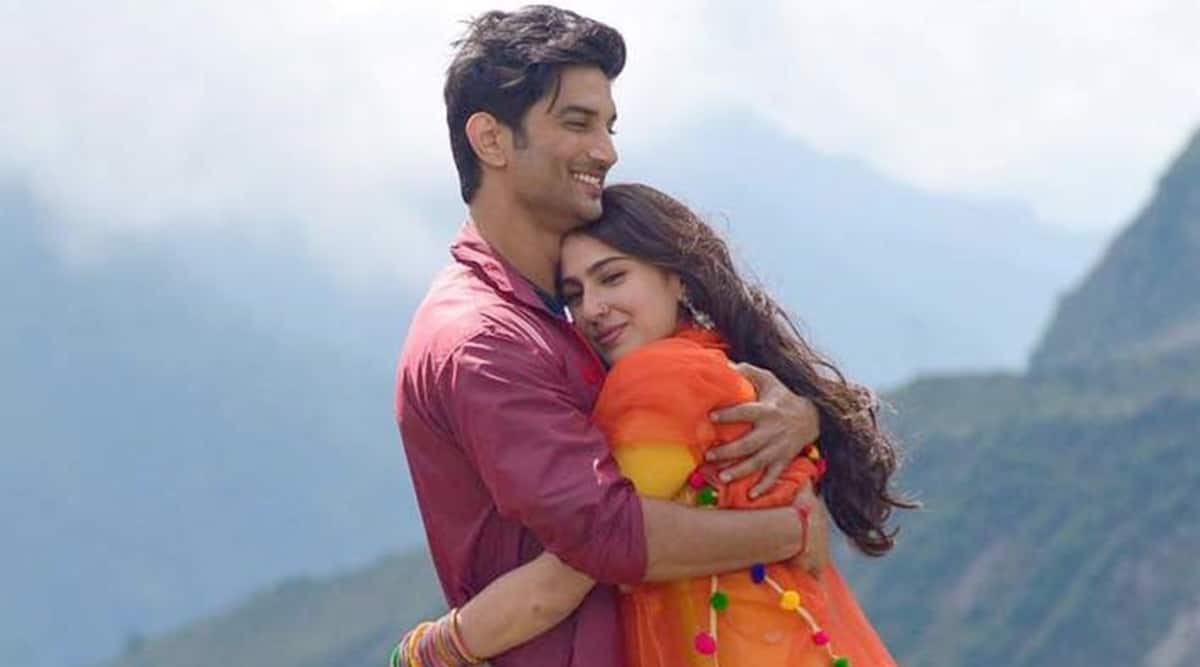 Sushant Singh Rajput’s friend Samuel Haokip has claimed that the late actor and his Kedarnath co-star Sara Ali Khan ‘were totally in love’ until the release of Sonchiriya in 2019. In an Instagram post, Samuel wrote that Sara broke up with Sushant “due to pressure by the Bollywood mafia.”

Samuel Haokip’s note on Instagram reads, “I remember the time during Kedarnath promotions… Sushant and Sara were totally in love…they were inseparable…so pure and childlike innocence. They both had tremendous respect for each other which was so rare to see nowadays in relationships. Sara along with Sushant had genuine respect for everyone in Sushant’s life…be it family, friends and even staff. I wonder whether Sara’s decision to break up with Sushant right after Sonchiriya’s box office performance was due to any pressure by the Bollywood Mafia.”

We accept the love we think we deserve -Stephen Chbosky

We accept the love we think we deserve -Stephen Chbosky

Saif Ali Khan’s daughter Sara Ali Khan made her Bollywood debut with Kedarnath, which was directed by Abhishek Kapoor. Following this, Sara went on to do Simmba which released days after Kedarnath, while Sushant appeared in Abhishek Chaubey directed Sonchiriya, which arrived three months later.