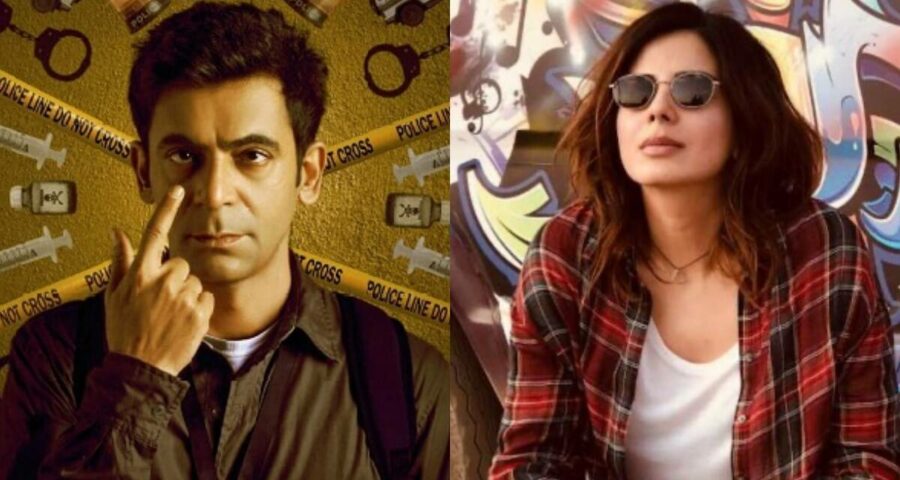 From ZEE5 web series Sunflower to Netflix film Skater Girl, here are the titles that start streaming on June 11. Another weekend is upon us, and the hunt for the perfect title to binge all weekend starts all over again. If you want to find the latest OTT titles, look no further. We have compiled a list of all the movies and shows that drop on streaming platforms on June 11.

Starring Kirti Kulhari, Medha Shanker and Nivedita Bhattacharya, Shaadisthaan starts streaming on Disney+ Hotstar from June 11. The show’s official synopsis reads, “An eighteen-year-old Arshi finds herself caught between her parents’ wishes while wanting to live life on her terms. Amidst the family chaos, Arshi and her parents Sanjay and Kamla Sharma take a road trip with four musicians – Freddie, Imaad, Sasha and Jigme and are exposed to a whole new way of living.”

Skater Girl, which set in rural India, drops on June 11. The official synopsis of the film reads, “In the inspiring feature film Skater Girl, a teen in rural India must fight against all odds to follow her dreams of becoming a skater and competing in the national championship.”

The first part of the French heist series dropped earlier this year, and the second part starts streaming on June 11. “Pursued by Hubert and his henchmen, Assane scrambles to find Raoul and wins an unlikely new ally as he draws up a grand plan to reveal Hubert’s crimes,” reads the show’s official synopsis.

The Indian Express film critic Shubhra Gupta watched Shiva Baby at Toronto Film Festival 2020. In her TIFF festival diary, she wrote, “Seligman’s Shiva Baby features a young Jewish woman who is reluctantly dragged off by her parents to a ‘shiva’ (a week-long mourning period where mourners join together in memory of the deceased) where her encounters with people she has been in relationships with results in a decidedly quirky, sharply observant film.”

Starring Gillian Jacobs, I Used To Go Here follows a 35-year-old writer who is invited to speak by her alma mater, and while she is there, she finds herself deeply invested in the lives of a group of college students.