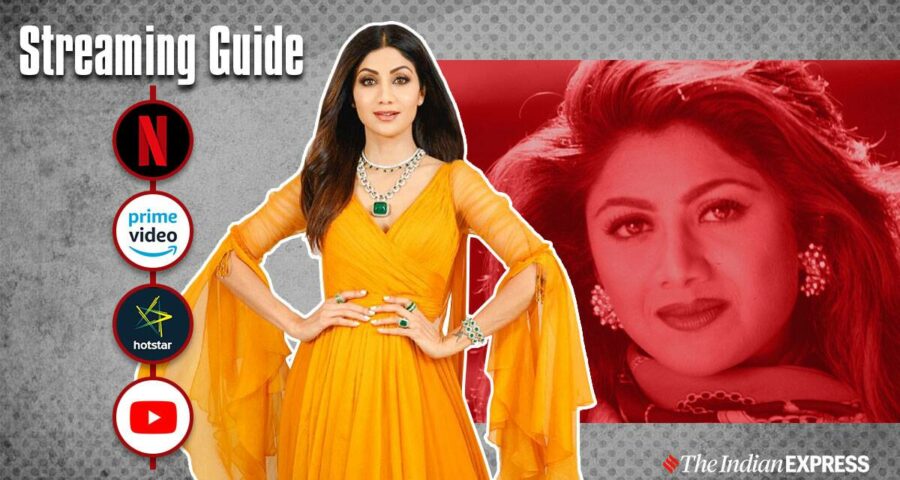 This edition of Streaming Guide features actor Shilpa Shetty who has films like Baazigar, Dhadkan, Life in a… Metro, and Hungama 2 among others to her credit. In our series Streaming Guide, we list the works of a filmmaker or actor which are available on streaming platforms like ZEE5, Netflix, Amazon Prime Video, Disney+ Hotstar, Eros Now and YouTube among others.

This edition features actor Shilpa Shetty who has films like Baazigar, Dhadkan, Life in a… Metro, and Hungama 2, among others, to her credit. 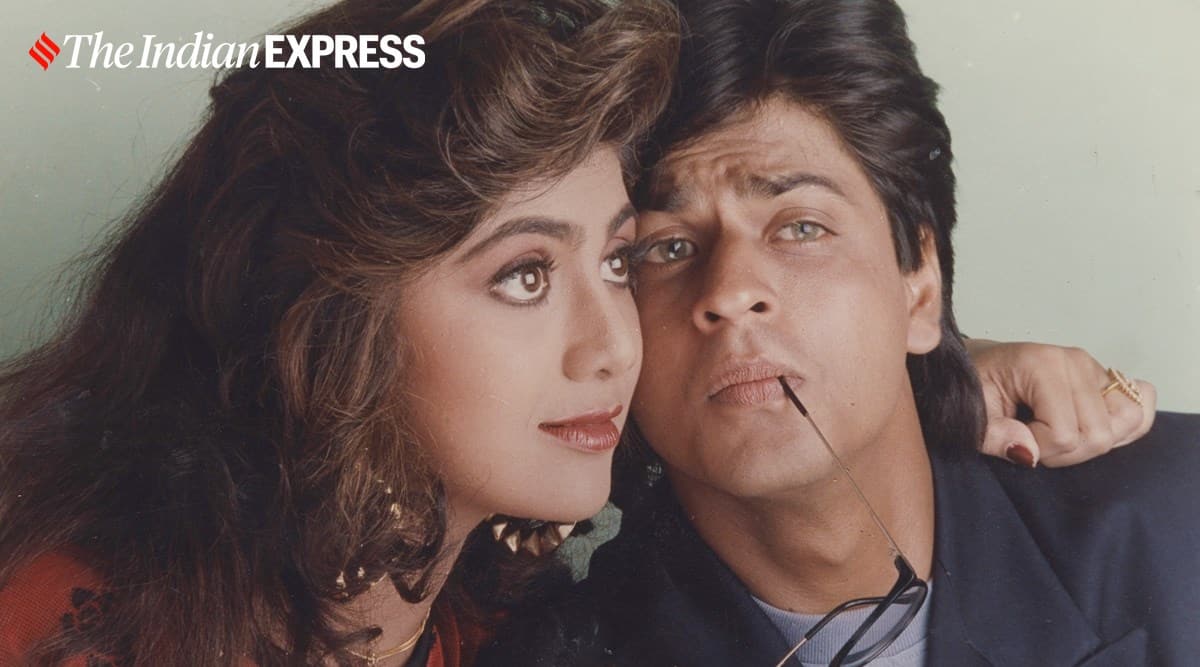 The Abbas-Mustan crime thriller marked the Bollywood debut of Shilpa Shetty. She starred in the film alongside Shah Rukh Khan whose character had shades of grey. It revolved around a young man who has a vendetta against a business tycoon and plots to destroy his family. It also featured Kajol in the lead role. The 1994 action comedy Main Khiladi Tu Anari starred Akshay Kumar, Saif Ali Khan and Shilpa Shetty in lead roles. It can be watched for an entertaining bromance between Saif and Akshay, and a sizzling Shilpa in the song “Chura Ke Dil Mera”. Rishtey, directed by Indra Kumar, is a family drama where a father is ready to go to any lengths to keep his son with him, and a mother is desperate to reunite with her son who was taken away from her just after he was born. Though the film had a cliched, predictable plot, it was Shilpa Shetty who made it interesting with her comic timing and her brilliant performance. Phir Milenge is the story of a girl (Shilpa Shetty) who contracts HIV from her school friend Rohit (Salman Khan), and loses her job when her colleagues find out. She struggles to survive in a society where everyone judges her because of her disease until a lawyer, played by Abhishek Bachchan, comes to her rescue. Director Revathi excelled in dealing with a sensitive subject and spread awareness about stigmas and misconceptions around AIDS/HIV without being preachy. 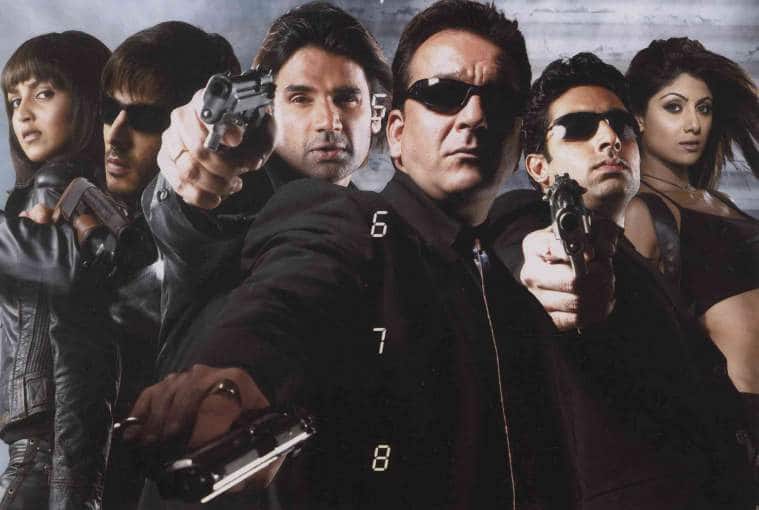 Helmed by Anubhav Sinha, the thriller starred Sanjay Dutt, Abhishek Bachchan, Zayed Khan and Shilpa Shetty among others. Though the film lacked logic, it was liked by the audience when it released in 2005. Watch it only if you like Bollywood’s masala entertainers.

Life in a… Metro

Life In A… Metro is an anthology film. It stars Dharmendra, Nafisa Ali, Shilpa Shetty, Kay Kay Menon, Shiney Ahuja, Irrfan Khan, Konkona Sen Sharma and Kangana Ranaut. In the movie, filmmaker Anurag Basu explored human relationships through his various characters whose lives intersect with each other during their quest for love and success. Coming from brand Priyadarshan, Hungama 2 is a comedy caper that makes for a decent family watch. It marks Shilpa Shetty’s return to the films after a hiatus of 14 years. The film is centered around a young boy who tries to prove that he is not the father of his girlfriend’s baby. Meanwhile, an old man suspects his wife is having an affair with a younger man. It also stars Paresh Rawal, Meezaan Jaaferi, Pranitha Subhash, Johny Lever, Rajpal Yadav, Ashutosh Rana and Tiku Talsania.