Stranger Things star Gaten Matarazzo has teased how long the show will last, reiterating that the series could end after five seasons.

The Dustin actor spoke about the Netflix series in a new interview, and was pressed on how many more seasons it could last.

“I know that [creators] Matt and Ross [Duffer], their goal is not to go as many seasons as possible,” Matarazzo told The Telegraaf. 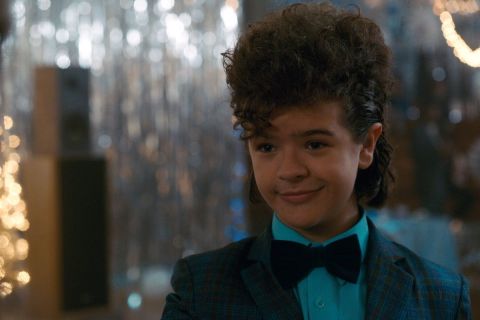 “It’s to go until they finish their story, and I’ve heard the magic number is either four or five. We just finished up three – three is not the last one planned.”

The Duffer Brothers previously hinted that the show could go on for this length, telling E! last year: “I think, you know, four to five seasons is likely where we’ll end up, but who knows? I mean, none of this official, and we know where we want to go.

“We’re trying to figure out still how long it’ll take to get there, so we’ll see. It’s hard, like four seems short, five seems long. So I don’t know what to do.” 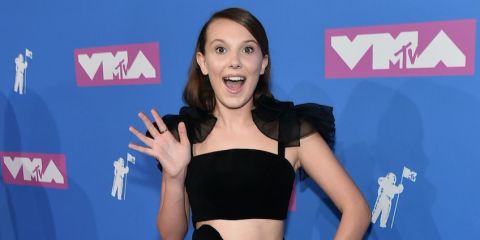 Meanwhile, star David Harbour confirmed earlier this month that filming on season 3 of the show had wrapped ahead of a possible 2019 release.

Stranger Things’ first two seasons are available to stream on Netflix right now, while season three is expected to land in 2019.