Soumitra Chatterjee's neurological condition had worsened on Friday. An EEG had shown that there is very little activity in the brain, the doctor had said. 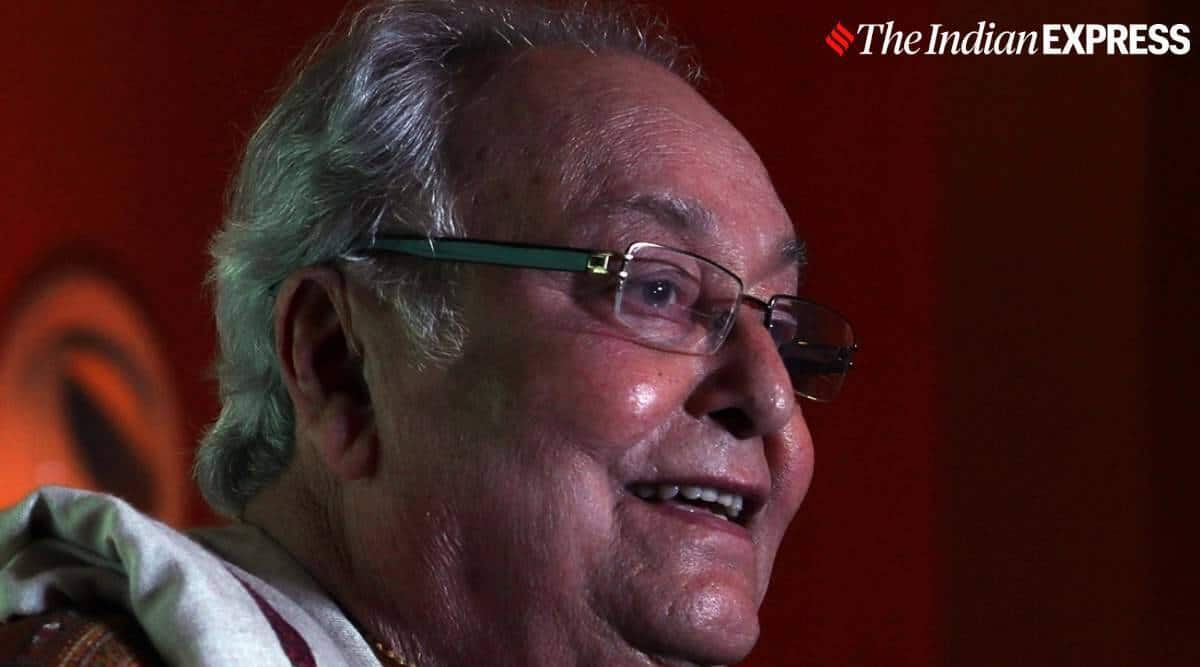 The condition of legendary actor Soumitra Chatterjee is “very critical and grim” and last efforts to revive him are being made by the teams of doctors treating him at a private hospital in the city on Saturday.

The Dada Saheb Phalke awardee is on life support and is not responding, one of the doctors attending him said. “Despite all our efforts his physiological system is not responding. It (Chatterjee’s condition) is worse than before. He has been put on all sorts of support and he is fighting for his life,” he said.

COVID encephalopathy had set in in his nervous system and “undid every effort,” he said.

“We tried steroids, immunoglobulin, cardiology, anti- viral therapy, immunology everything,” the doctor said adding a huge team of specialists from the fields of neurology, nephrology, cardiology, critical care medicine, ID specialists had put in a lot of effort to reveive him in the past 40 days.

“We are sorry to say he is not responding. We are making our last efforts. Even his family has accepted it … He is almost at the point of no return,” the doctor said.

The thespian’s neurological condition had worsened on Friday. An EEG had shown that there is very little activity in the brain, the doctor had said.

His oxygenation requirement had gone up and his kidney function had deteriorated.

The 85-year-old actor had undergone the first plasmapheresis on Thursday and tracheostomy on Wednesday.

The legendary actor, who debuted in Satyajit Ray’s masterpiece Apur Sansar and acted in 14 films of the maestro, has been under treatment in the hospital since October 6 after testing positive for COVID-19.

He later tested negative for the infection but COVID encephalopathy had set in and various other complications surfaced.

Ananya Panday opens up to Kareena Kapoor about being trolled; says, ‘Anything I do or wear, I am going to get trolled, so it’s fine

KAU improves its ICAR national ranking
We and our partners use cookies on this site to improve our service, perform analytics, personalize advertising, measure advertising performance, and remember website preferences.Ok