Rohit Shetty's upcoming cop drama Sooryavanshi has got its lead antagonist. Gulshan Grover has reportedly joined the Akshay Kumar starrer and will sport a different look for the movie. 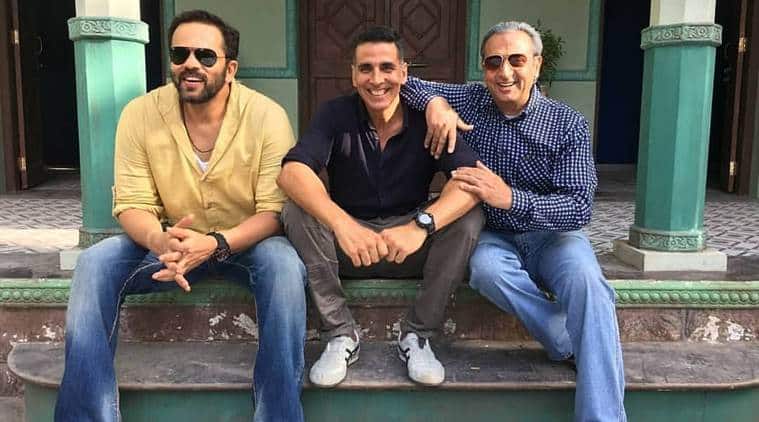 Rohit Shetty’s upcoming cop drama Sooryavanshi has got its lead antagonist. Gulshan Grover, popular for his negative roles, has reportedly joined the Akshay Kumar starrer and will sport a different look for the movie.

A source told DNA, “This antagonist is a new kind of opposition to the hero. His sense of good and bad has blurred. While you may think that he is bad, he thinks he is a good guy. For someone who is as known for his looks as he is for his performances, Gulshan Grover will be sporting a different look this time around as well.”

When contacted, the actor refused to divulge details about his role and just heaped praise on Shetty, who according to him, “understands the responsibility of success and mega-movie entertainment.”

Talking about Rohit Shetty, Gulshan Grover said, “I am a huge fan of Rohit Shetty’s films. He keeps family and young audiences in mind while making his films. He makes larger-than-life fantastic cinema for the entire family to enjoy. And he knows the technique so well, it’s amazing.”

With the film, the audience once again gets to witness Akshay and Gulshan on the screen together. The two have earlier shared screen space in films like Hera Pheri, Khiladiyon Ka Khiladi, International Khiladi and Mohra among others.

Sooryavanshi, co-produced by Akshay Kumar, Rohit Shetty and Karan Johar, is scheduled for Eid 2020 release. It will face a box office clash with Salman Khan and Alia Bhatt starrer Inshallah.