Shaandaar Ravivar will kickstart from the Navratri week and carry on till Diwali. The special two-hour episode will have popular celebrities like Maniesh Paul, Aditya Narayan, Sayantani Ghosh joining in the fun. 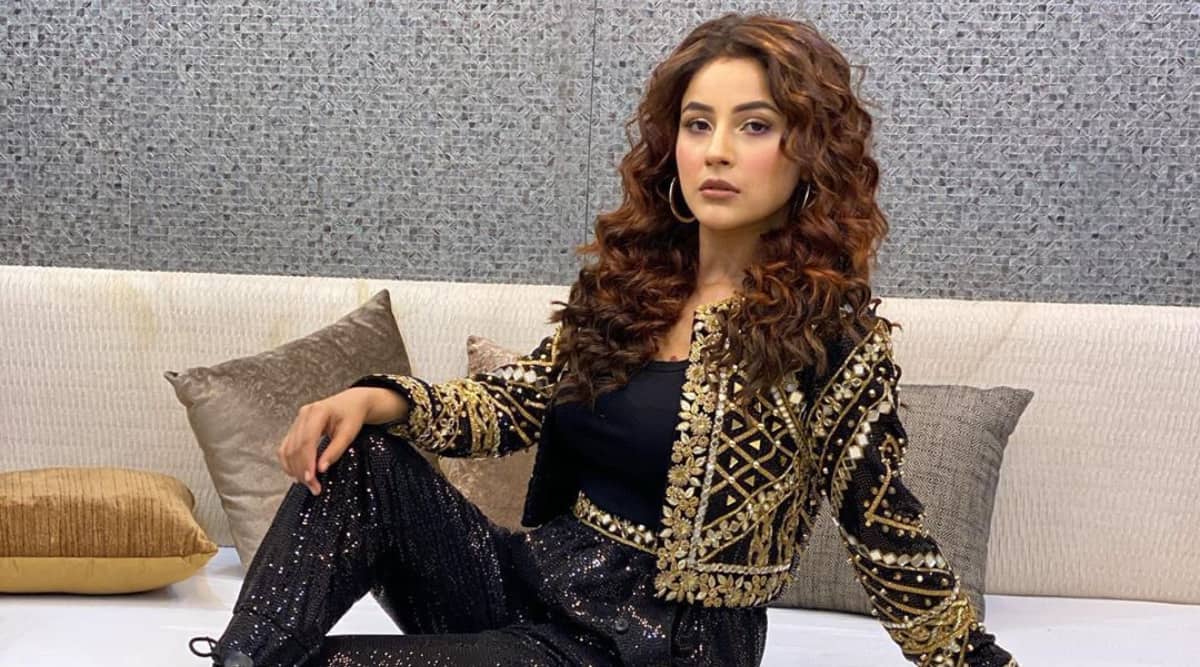 With so many festivals lined up in the weeks ahead, Colors has decided to make Sundays fun for its viewers. The channel has announced a special event-based-show titled “Shaandaar Ravivar” that will see popular names from the entertainment world performing. The show will kickstart from the Navratri week and carry on till Diwali.

As of now, names said to be performing include Shehnaaz Gill, Aditya Narayan, Maniesh Paul, Sayantani Ghosh, Vibhor Parashar, Rashami Desai, Bharti Singh, Haarsh Limbachiyaa among more. It’s also been said that once the Bigg Boss 14 Toofani Seniors – Hina Khan, Gauahar Khan and Sidharth Shukla move out of the house, they too might have a special performance.

A source shared with indianexpress.com that Shaandaar Ravivar will be a two-hour episode that will air for five consecutive Sundays. The channel is yet to announce the time slot but it will mostly air at 6 pm, before the slots of Naagin 5 and Bigg Boss Weekend Ka Vaar.

“The objective of the show is to bring entertainment to the audience. Popular names from the television and music industry have been roped in to perform for this special event. It’s a bid to make Sundays more enjoyable for all, as we gear up to celebrate the upcoming festivities,” added the source.

While a few actors have already shot for their performances, others will continue filming in the coming days. A viral video shows Shehnaaz Gill dancing on “Wakhra Swag” and “Saturday Saturday”. This would be her first television appearance after Bigg Boss 13 and Mujhse Shaadi Karoge. Shehnaaz would also be seen singing along with Indian Idol fame Vibhor Parashar during her performance.