The latest photos of Bollywood superstar Shah Rukh Khan outside Yash Raj Studios in Mumbai hint at the actor returning to work after a gap of two years. Shah Rukh has reportedly signed YRF’s next big-ticket project, tentatively, titled Pathan.

In the photos, King Khan is seen sporting long hair and sunglasses. Now, fans of the actor, who are excited to seem him back in action, are eagerly waiting for him to make an official announcement about the project. 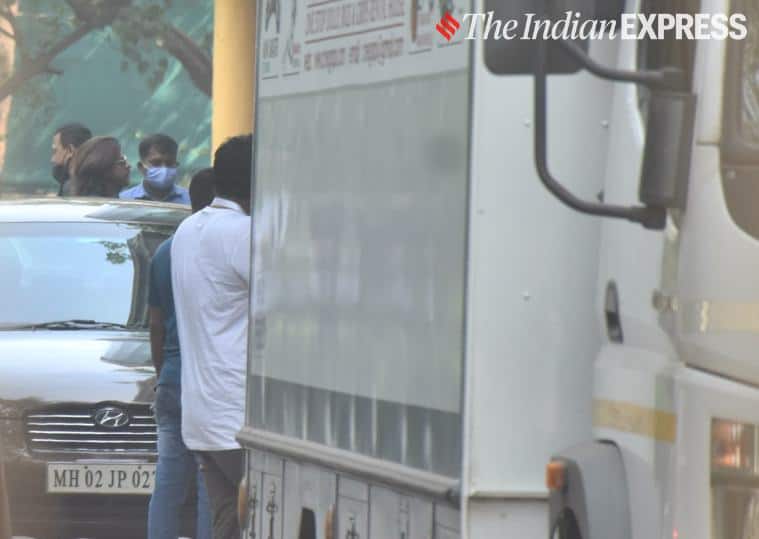 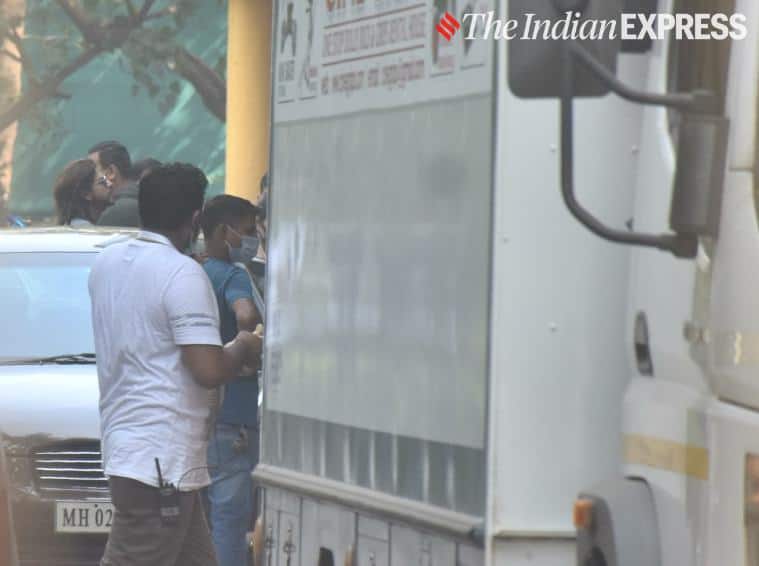 Sources suggest Pathan will be helmed by Siddharth Anand. The filmmaker’s last directorial was the 2019 blockbuster War, starring Hrithik Roshan and Tiger Shroff. He has also helmed films like Bang Bang, Anjaana Anjaani, Salaam Namaste and others.

Diploma courses on engineering to be recast in Karnataka
Celebrity News

Mizoram’s first solar power plant commissioned
We and our partners use cookies on this site to improve our service, perform analytics, personalize advertising, measure advertising performance, and remember website preferences.Ok