Though Trishala Dutt, daughter of Sanjay Dutt and his first wife Richa Sharma, hasn't yet reacted on Sanju, her latest Instagram story reveals details about her relationship with Dutt and how he is just like any other 'normal' father to her.

The untouched portions of Sanjay Dutt’s life in his biopic Sanju have raised many eyebrows. One such portion is Sanjay’s relationship with his daughter Trishala. Though the 29-year-old, who is the daughter of Sanjay and his first wife Richa Sharma, hasn’t yet reacted on the Rajkumar Hirani directorial, her latest Instagram story, where she has used the photo-sharing app’s latest feature ‘ask me any question’, reveals details about her relationship with Dutt and how he is just like any other ‘normal’ father to her.

When a follower asked Trishala how she feels being Sanjay Dutt’s daughter, she replied, “Honestly, it feels normal. He’s like any other father. When I’m with him, it feels like I’m with my dad. It doesn’t feel any different than what you probably feel when you are with your father.” Another follower asked her about the best thing she has learned from her father and she wrote, “how to tell guys who waste my time and treat me like shit to F*** o**.”

Also read | Sanjay Dutt on Sanju: Rs 30-40 crore to change someone’s image is too much Trishala, who has been brought up by her maternal grandparents, lives in New York, away from her father. She rarely comes to India and this prompted a follower to ask ‘How is it living without your parents?’. “It’s fine, I guess. I never lived with them to begin with (I did but I was so young I don’t remember much) so I can’t really answer how it feels living without them,” she replied.

Trishala’s mother Richa died in 1996 after losing her battle with brain tumour. Trishala was also asked if she is more like her father or mother, to which she responded by writing, “My attitude and temper is like my dad. My kindness, gentleness and loving side is from my mom. My giving side and style is from both my parents.” Trishala also said that in “certain aspects” she is a “badass” like her father. 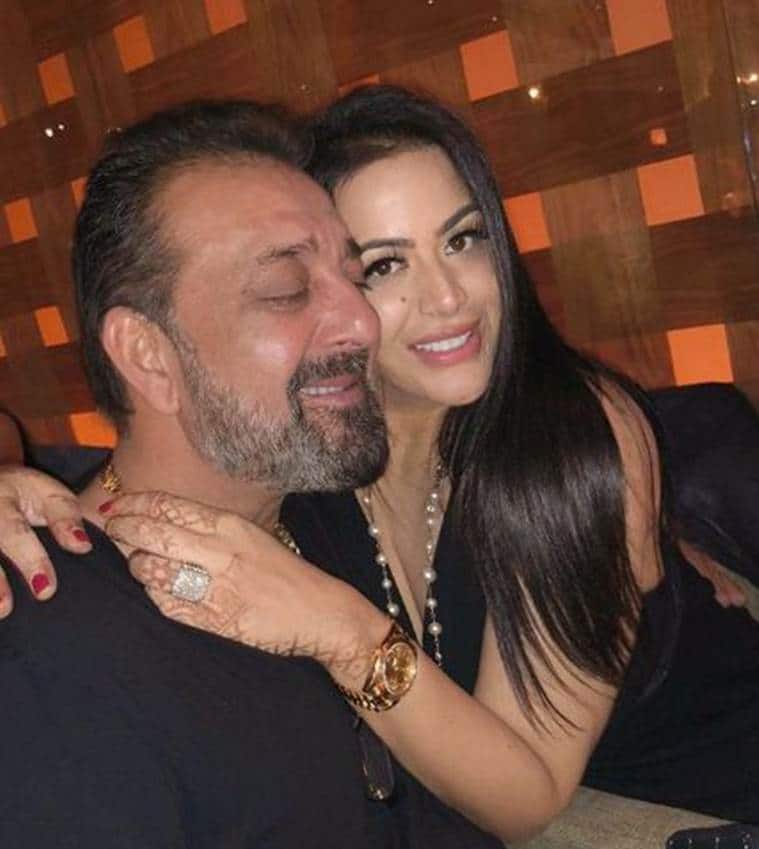 As mentioned earlier by the young girl, Dutt is like any other father who lectures his daughter about her choices in life. On being asked if her dad is strict about her dating life, she said, “No..but I get the lecture from time to time from him and my grandparents ‘DO NOT bring home trash’”. Most of her replies hinted at her closeness with her grandparents and her aunt. To a question on how she is so sorted in life, she credited it to the values given to her by her grandparents and aunt. Unlike many other star kids, Trishala has no plans of entering Bollywood. She has recently completed her Masters in Psychology from Hofstra University. When asked about her reply to a Bollywood film offer, she said, “Thank You, but no.”