Idris Elba’s name might’ve recently risen back to the top of the pile, but could his one-time co-star Richard Madden actually become the next James Bond?

Daniel Craig may still have one more 007 film to go, but that hasn’t stopped fans from speculating about possible replacements. 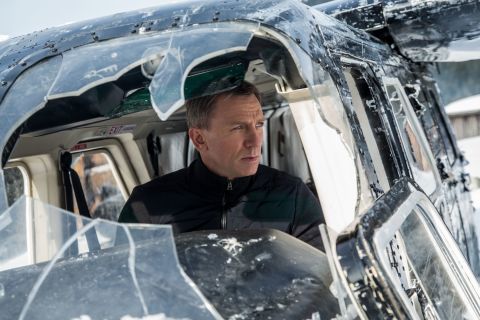 Game of Thrones actor Madden starred opposite Elba in 2016 action film Bastille Day (later renamed The Take) and will next be seen opposite Keeley Hawes in BBC One thriller Bodyguard, from the creator of Line of Duty.

Speaking at a launch for the series, Bodyguard writer Jed Mercurio acknowledged that scenes of a gun-toting Madden in a suit would inevitably spark Bond rumours… and even backed his leading man for the role. 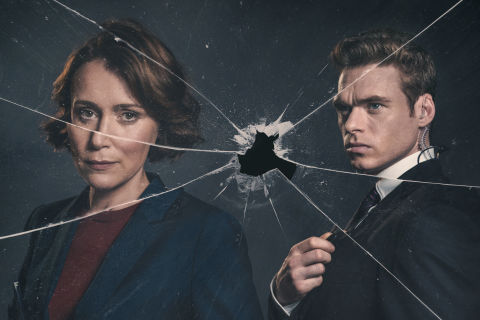 “Richard’s a fantastic actor,” Mercurio said. “I worked with him before on Lady Chatterley’s Lover and I had a brilliant time collaborating with him on this, and I’d love it if we could ever work together again in the future.”

He added: “If there are certain signature roles out there in the world, certain brand leading roles, then I couldn’t think of a better candidate!” 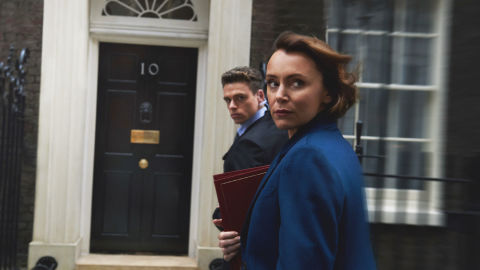 Madden, though, was clearly keen not to stoke the fires of speculation. “I’m not saying anything!” he said, with a grin.

Bodyguard begins on Sunday, August 26 at 9pm on BBC One. Episode two follows on Bank Holiday Monday, August 27, with the series then continuing on Sunday nights.

Lockdown: Buddhist tourists unable to leave Bodh Gaya
We and our partners use cookies on this site to improve our service, perform analytics, personalize advertising, measure advertising performance, and remember website preferences.Ok