Earlier, Rajasekhar and Jeevitha's daughters also tested positive for COVID-19, but they have now recovered from it. 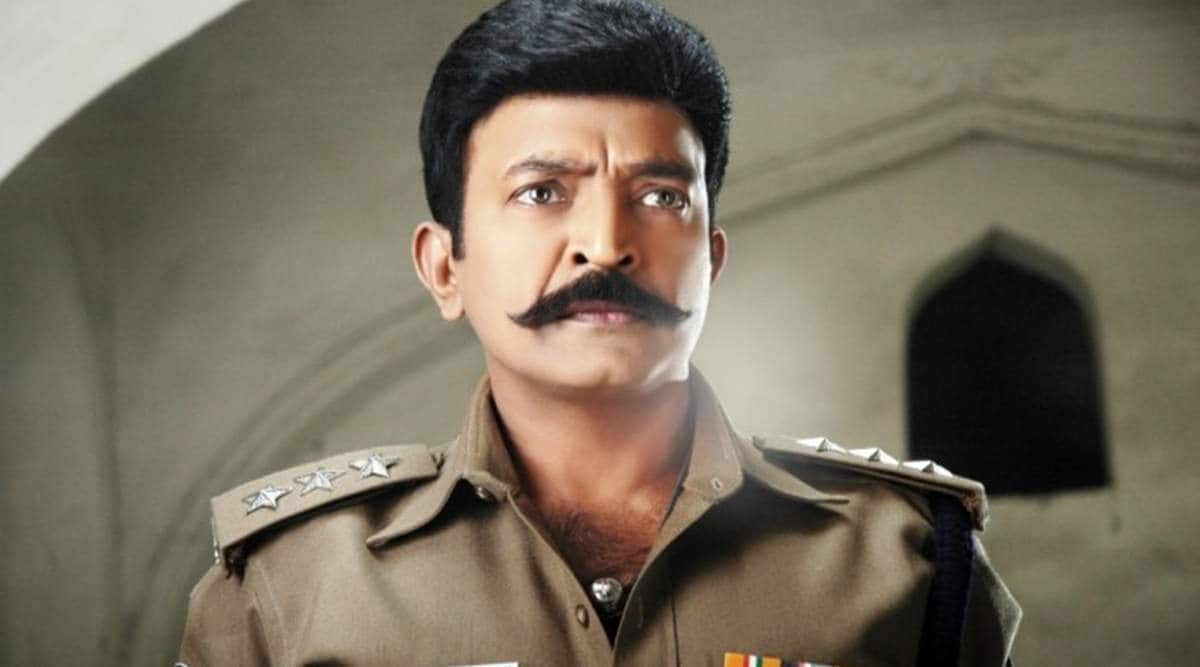 Veteran actor Rajasekhar has been tested positive for coronavirus. His wife Jeevitha too have contracted the virus, the Telugu actor confirmed on social media. Both the actors are being treated at a hospital.

Earlier, his daughters also tested positive for COVID-19, but they have now recovered from it. “The news is true that Jeevitha, Kids and I have tested positive for corona and are currently being treated in the hospital. Both the kids are completely out of it, Jeevitha and I are feeling much better and will be back home soon! Thank you!,” Rajasekhar wrote on Twitter.

On the work front, the actor was last seen in 2019 action-thriller Kalki. It was directed by Prashanth Varma and also starred Rahul Ramakrishna, Adah Sharma, Nandita Swetha and Pujita Ponnada in the lead roles.

CSIR-CCMB working on three varied potential COVID-19 vaccine platforms
We and our partners use cookies on this site to improve our service, perform analytics, personalize advertising, measure advertising performance, and remember website preferences.Ok