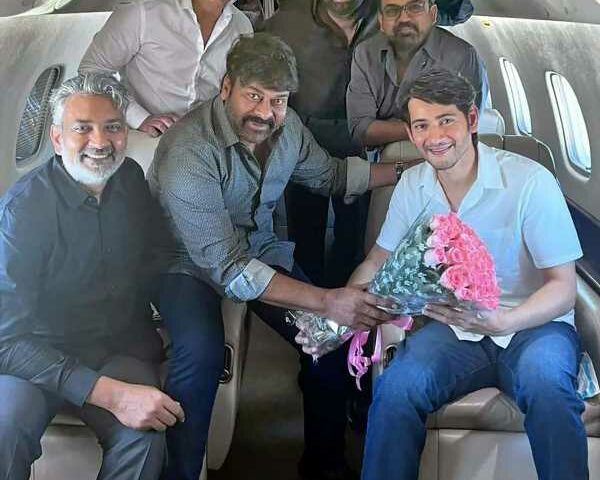 Telugu superstar Mahesh Babu, who has a big release coming up this week — Sarkaru Vaari Paata — will be moving to his next project in July.

Hopefully, by then Director S S Rajamouli would have the script for the proposed project ready.

To be jointly penned by Rajamouli and his screenwriter father Vijayendra Prasad, the untitled film is said to be a contemporary adventure-thriller.

“Mahesh Babu is not too keen on doing a costume drama or a period film at this stage of his career. His fans like to see him in contemporary themes with a social message. And after Baahubali and RRR, Rajamouli has had enough of chariots, bows-arrows and vintage cars. So Mahesh Babu’s film will be set in a contemporary setting,” a source tells Subhash K Jha.

There will be no Bollywood heroine in this project either.

Until a year ago, actresses like Shraddha Kapoor, Deepika Padukone and Pooja Hegde were being paid astronomical amounts to lend their presence in Telugu cinema. This trend has changed after the pan-India success of Pushpa and KGF.

Says a source close to Mahesh Babu, “He doesn’t need any pricey heroine from Bollywood nor does he crave to be a pan-India star. If it happens, it happens. If not, he is more than happy with his fan base in Andhra and Telangana.” 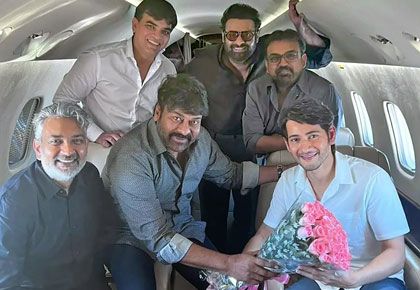