Disney-owned network ABC was the first to have a TV show spin-off of the Marvel Cinematic Universe with Agents of SHIELD.

That show is still chugging along nicely, but their other MCU shows in Agent Carter and Inhumans haven’t fared so well, being axed after their second and first seasons, respectively. Agent Carter was a tough one to swallow, Inhumans… we’re not so fussed about. 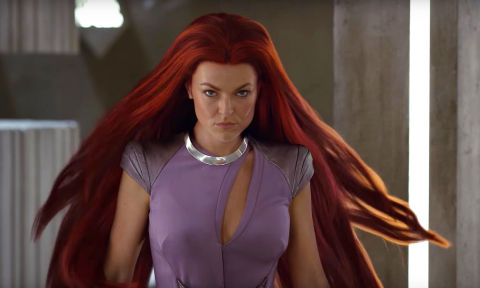 But it looks like they could be adding another Marvel show to their line-up, as ABC Entertainment president Channing Dungey has teased.

As reported by Deadline, the network executive said: “In terms of Marvel, we have some things that we are in discussions with them right now that we are in development.”

She didn’t go into much more detail about any particular properties they were adapting, but added that she is “very excited about it”. 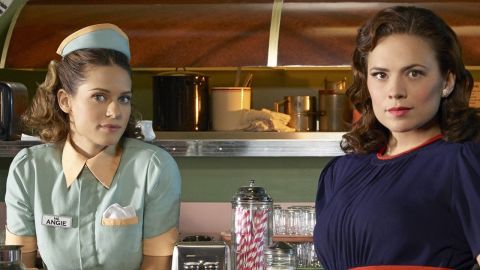 Dungey also added that “it’s all good” between ABC and Shonda Rhimes, who recently left to work exclusively at Netflix.

She said: “We still have four Shondaland shows on the air, so I don’t feel the absence of Shonda at this point. 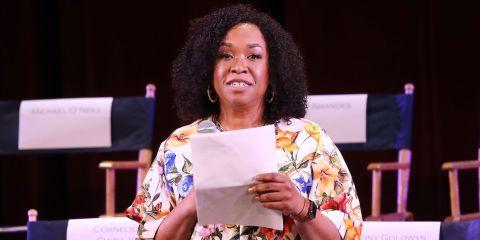 “I’m excited for her, we talked after her new slate at Netflix was announced. I’m excited, I think she is going to get to explore some ideas and themes that might have been trickier for her to tackle on ABC.”

Agents of SHIELD recently wrapped up its fifth season.

Ludhiana: Moga man dies in Italy, family appeals to govt for help to get body home