Kubbra Sait is taking the limelight away from Saif Ali Khan and Nawazuddin Siddiqui in Netflix's Sacred Games. She plays the role of transgender character Cuckoo in the series.

Actor Kubbra Sait is taking the limelight away from Sacred Games’ lead actors Saif Ali Khan and Nawazuddin Siddiqui. Kubbra plays the role of transgender character Cuckoo in Anurag Kashyap and Vikramaditya Motwane’s Netflix series and her performance is being singled out for praise in almost every review.

Talking to IANS about Sacred Games, Kubbra Sait said, “Sacred Games has actually turned out to be the most challenging experience of my acting career. Playing a transgender isn’t easy as there are hardly any references that you can source out and seek help from.” 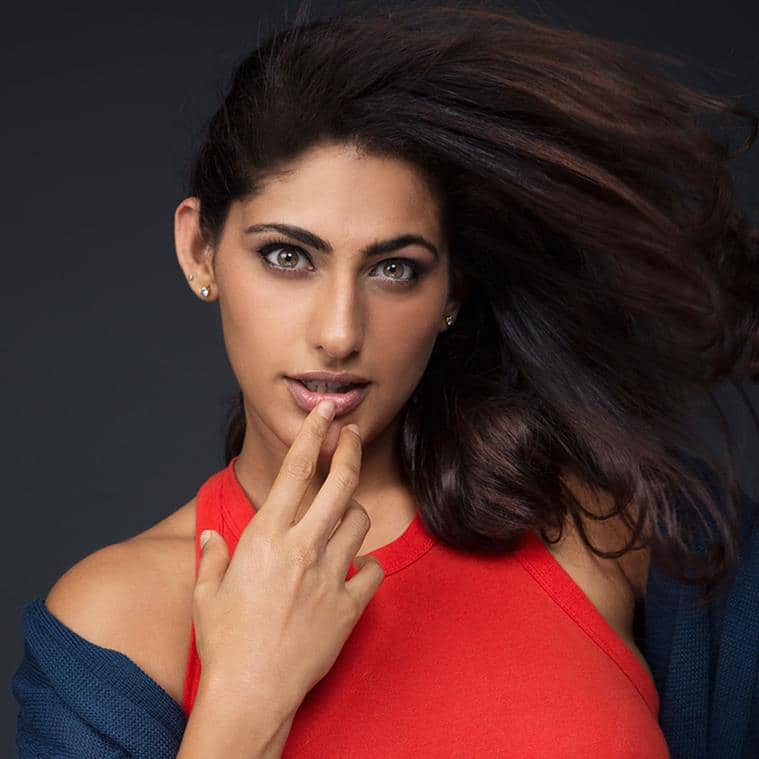 A TV host and actor, Kubbra Sait is the winner of India’s Best Female Emcee Award. Her face might also seem familiar. That is because you really may have seen her in the past. Kubbra has made frequent appearances in advertisements and movies. She has appeared in movies like Ready and Sultan with Salman Khan and has hosted a varied slate of programmes like Star Sports Pro Kabbadi and Stars Ka Tadka. Apart from that, she has also appeared in advertisements for Airtel, Tata Nano, Big Bazaar and TVS Wego. Is she destined for great things? We do hope so, and her work in Netflix’s Sacred Games may be the watershed moment of her career. She has clearly shown herself to be brimming with talent.

Meanwhile, Sacred Games has received mostly positive reviews. Ektaa Malik of The Indian Express gave it 3 stars. She wrote, “For those who have read the original source material — the novel Sacred Games — they might find the series a bit jarring with regards to certain plot developments. But they only make the show edgier and more layered. Perhaps this is why even after the first four episodes, you are still undecided whom to root for. Which should register as a win in such games.”