The latest Monster Hunter trailer shows off more set-pieces and visual effects the film has to offer. Let's be honest, the film does not look particularly intelligent or character-driven. 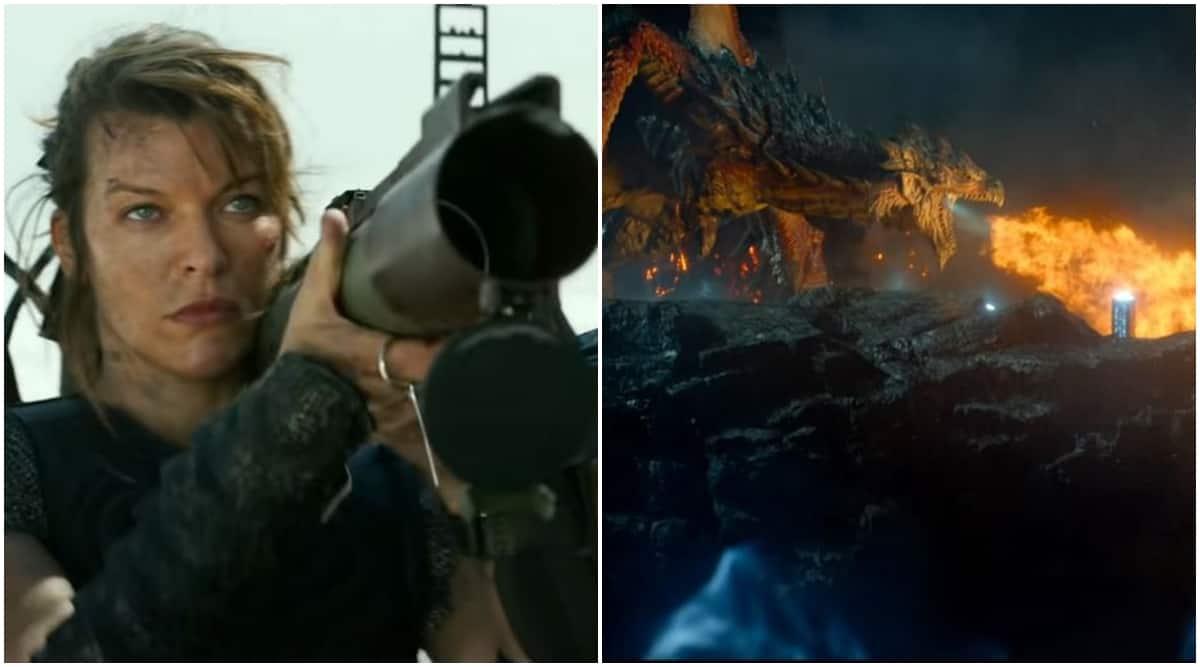 A new Monster Hunter trailer is here. The film is based on Capcom’s video-game franchise of the same name. In the film, a group of US marines are pulled into another world by way of a portal. The new world, in which the video-games are set, is populated by giant monsters, and they spot a ‘hunter’ who kills the said monsters and helps them survive.

The latest trailer shows off more set-pieces and visual effects the film has to offer. Let’s be honest, the film does not look particularly intelligent or character-driven.

Monster Hunter is a video-game movie that looks like a video-game itself. And that is not bad, exactly. Sometimes all we need is a dumb, loud, escapist experience at the movies.

Also, for those who have played the games, it is a good chance to see the monsters being depicted accurately on the big screen with good quality CGI, as this area is something the film seems to have done well in.

The film is directed by filmmaker and Jovovich’s husband Paul W.S. Anderson, who has also directed her in multiple Resident Evil movies.

The official description of the film reads, “Behind our world, there is another: a world of dangerous and powerful monsters that rule their domain with deadly ferocity. When an unexpected sandstorm transports Captain Artemis (Milla Jovovich) and her unit (TI Harris, Meagan Good, Diego Boneta) to a new world, the soldiers are shocked to discover that this hostile and unknown environment is home to enormous and terrifying monsters immune to their firepower. In their desperate battle for survival, the unit encounters the mysterious Hunter (Tony Jaa), whose unique skills allow him to stay one step ahead of the powerful creatures. As Artemis and Hunter slowly build trust, she discovers that he is part of a team led by the Admiral (Ron Perlman). Facing a danger so great it could threaten to destroy their world, the brave warriors combine their unique abilities to band together for the ultimate showdown.”

Monster Hunter is scheduled to be released on January 1, 2021.