2020 was set to be remarkable for actresses, with many of them taking centrestage in their films.

Thanks to the pandemic, a majority of these will now arrive next year.

Joginder Tuteja looks at Bollywood’s ladies, where they will be calling the shots in their films.

Taapsee has been having a record number of films in a year.

Up next are two sports-based films — Rashmi Rocket and Shabaash Mithu — where she plays an athlete and a real life cricket player (Mithali Raj) respectively.

She will also feature in the Run Lola Run remake, Looop Lapeta as well as a murder mystery, Haseen Dillruba. The first is a biopic of j JayalalithaA while the second has her play an Indian Air Force pilot.

One waits to see when the shooting will begin for Dhaakad, which was supposed to release in Diwali 2020. 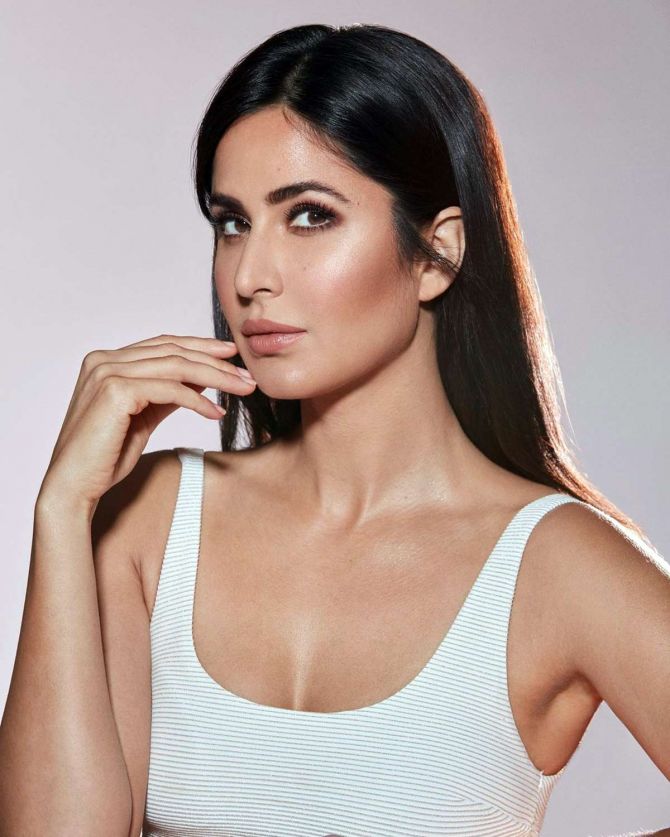 Director Ali Abbas Zafar promises that his superhero film with Katrina will be nothing short of a game-changer for the genre.

Set to be shot across continents, this will take Katrina in an action zone all over again after her blockbuster Tiger franchise. 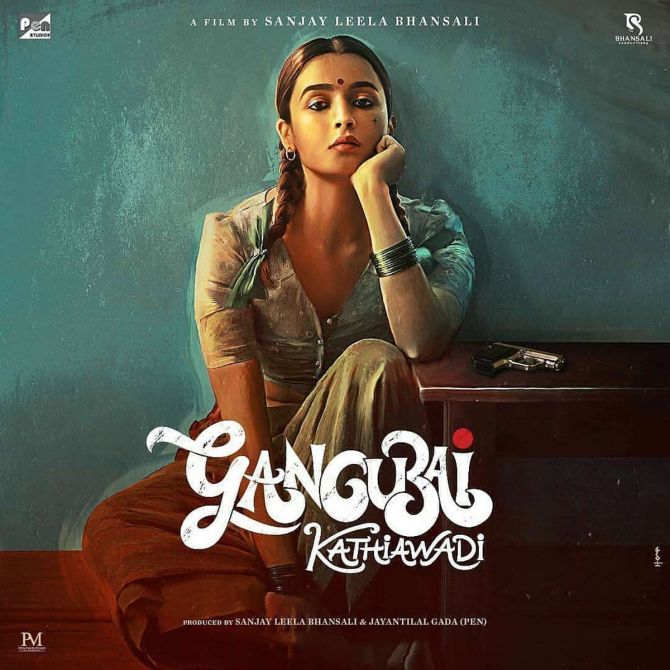 Had things gone as per plan, Alia’s first collaboration with Sanjay Leela Bhansali, Gangubai Kathiawadi, would have released in theatres by now.

It has been a rather long wait for audiences to catch what the actress-film-maker jodi has to bring on board, as their earlier venture with Salman Khan did not work out. 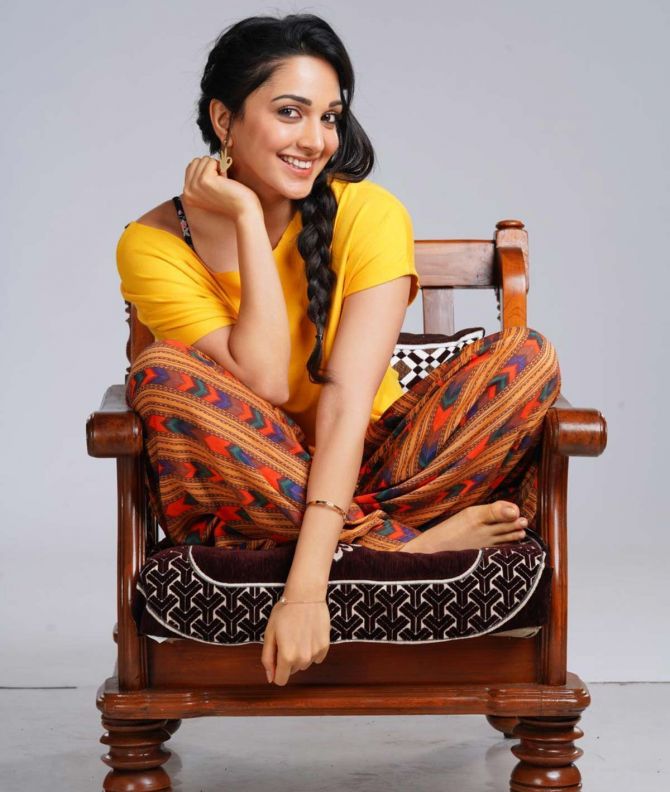 A couple of months ago, the flagship song from Indoo Ki Jawaani == Saawan Mein Lag Gayi Aaag/em> — was unveiled.

One waits to see when this Kiara movie arrives on screen. 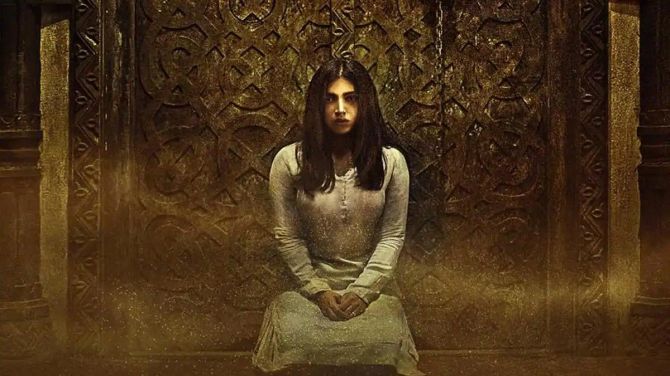 Among all these actresses, the only one who will see a release this year is Bhumi.

Durgavati is gearing up for release on December 11 on Amazon Prime Video.

Producer Vikram Malhotra had successfully released another female-centric film Shakuntala Devi (with Vidya Balan) and now he is all set to give Durgavati a good release too. 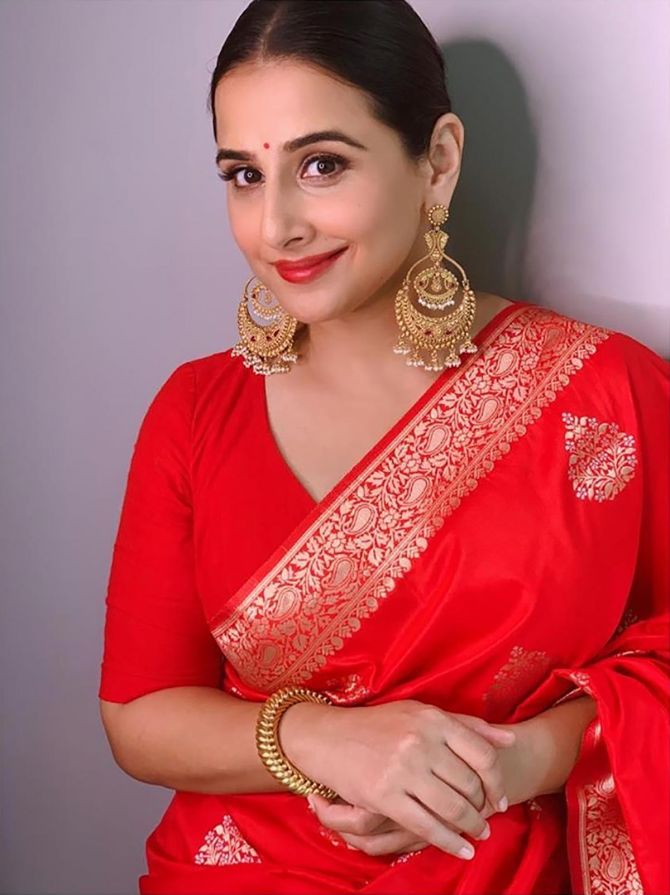 Vikram Malhotra has a series of female-centric films in the making, including Sherni.

Vidya is currently shooting for the film, which is directed by Amit V Masurkar of Newton fame. Another female-centric film that Vikram Malhotra has green-lighted is Chhori.

The film is a remake of the Marathi horror film Lapachhapi, which has Director Vishal Furia returning to call the shots.

For Nushrat, this will be a game-changer of sorts since she has usually acted in feel good films and this is unchartered territory for her. 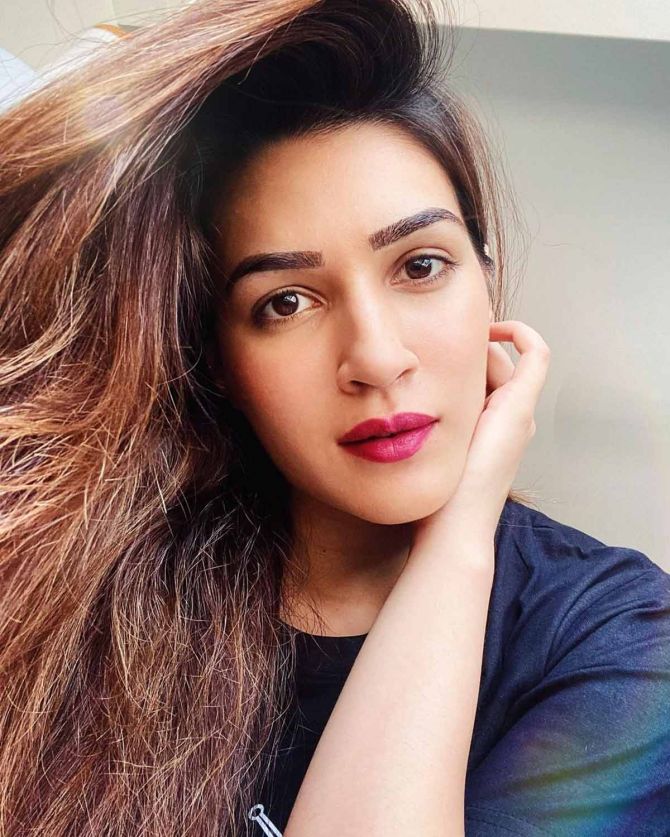 Kriti and Producer Dinesh Vijan have been a team, thanks to their numerous outings together — Raabta, Luka Chuppi and a guest appearance in Stree.

Parineeti Chopra
Saina, The Girl on the Train 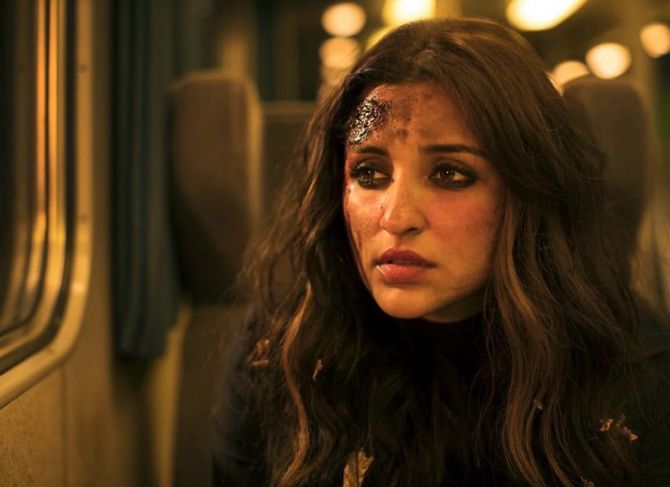 It has been a while since Parineeti was seen in a major role in a successful film.

One hopes that changes for her in 2021, what with Saina and The Girl on the Train lined up for release.

The first has her in badminton champion Saina Nehwal’s biopic.

The Girl on the Train is a suspense thriller based on the namesake book. 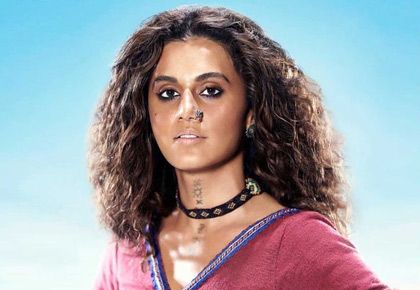