From Netflix series Jamtara to Hollywood blockbuster Catch Me If You Can, here are seven shows and movies you should check out if you liked Scam 1992. 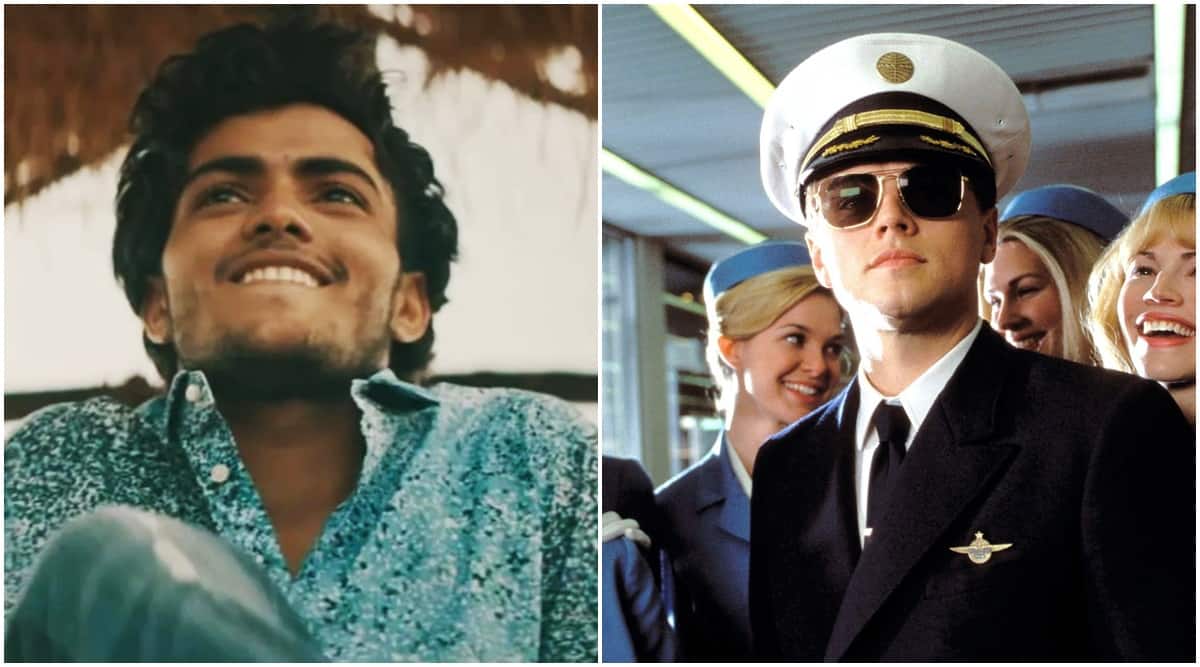 Ever since filmmaker Hansal Mehta’s web series Scam 1992 premiered on SonyLIV, audience and critics have been raving about the series based on the 1992 securities fraud committed by stockbroker Harshad Mehta. And if you are one of those who enjoyed the web series, then it is likely that this listicle will hold some appeal for you. Here are seven shows and movies you should check out if you liked Scam 1992 – The Harshad Mehta Story.

This Netflix show based on true events is set in the titular city of Jharkhand. Tackling the topical subject of phishing scams, the series centres around a group of young men who con people via phone calls. Jamtara was met with a positive response upon its release.

You can watch Jamtara on Netflix.

Both the seasons of Inside Edge are available to stream on Amazon Prime Video India.

The Wolf of Wall Street

Adapted from the memoir of the same name by Jordan Belfort, the Martin Scorsese film went on to bag several prestigious awards. And not without reason. The Wolf of Wall Street is a well-made crime-drama that is suffused with copious amounts of black comedy. Starring the likes of Leonardo di Caprio, Jonah Hill, Margot Robbie and Matthew McConaughey, the movie is about Jordan, a hedonistic Wall Street stockbroker whose career takes a downward spiral after his firm continues to engage in fraud and corruption.

You can stream The Wolf of Wall Street on YouTube.

Catch Me If You Can

The 2002 biographical crime-drama, starring Tom Hanks and Leonardo Di Caprio, was directed and produced by Steven Spielberg. The film follows the story of a teenager called Frank Abagnale who pulled off cons worth millions of dollars before he turned 19.

Catch Me If You Can is available to stream on Netflix.

Before Martin Scorsese made his award-winning drama on stockbrokers, there was another Oscar-nominated film that dealt with the same themes — corruption, greed, guilt, youth and the never-ending attraction of working at Wall Street. Yes, we are talking about the 1987 Charlie Sheen-Michael Douglas movie Wall Street. While Sheen plays a young stockbroker in the film, Douglas’ character is seen in the role of a conniving corporate raider.

Based on the 1987 Opera House Heist, Neeraj Pandey directorial Special 26 is an engaging, entertaining con drama wherein a group of men posing as CBI officials conduct raids throughout the country and run away with all the riches. The movie has Akshay Kumar, Manoj Bajpayee, Anupam Kher and Jimmy Sheirgill playing significant parts.

The history-making South Korean movie Parasite is a satirical drama directed by the talented and versatile Bong Joon Ho. The movie deals with themes of class conflict, poverty, corruption and greed. It features Cho Yeo-jeong, Park So-dam, Choi Woo-shik, Kang-Ho Song among others.

You can watch Parasite on Amazon Prime Video.