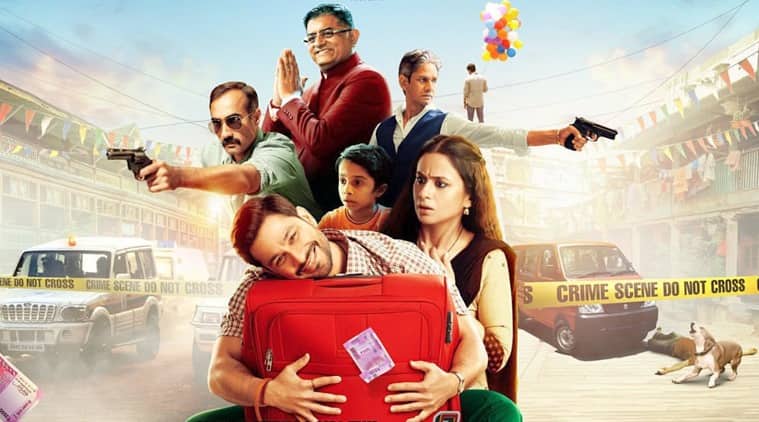 Kunal Kemmu starrer Lootcase is the latest Bollywood film to release directly on an OTT platform. The comedy-drama will premiere on Disney Plus Hotstar, though ts release date is yet to be announced. The Rajesh Krishnan directorial also features Gajraj Rao, Rasika Dugal, Ranvir Shorey and Vijay Raaz.

Bankrolled by Fox Star Studios and Soda Films Productions, the plot of Lootcase revolves around a middle-aged family man who comes across a red-coloured suitcase full of money.

Rohan-Vinayak and Amar Mangrulkar have composed the music for the film, while the lyrics have been written by Shreyas Jain and Kapil Sawant. The technical team comprises Sanu John Varghese and Anand Subaya for cinematography and editing, respectively.

Lootcase was earlier slated to release on April 20 this year, but got postponed due to the coronavirus pandemic. It is the latest to join the league of Bollywood films taking the OTT route.