Khatron Ke Khiladi 9 contestants are in Argentina to shoot for the adventure-based reality show which will launch next month on Colors.

A source shared with indianexpress.com, “This time the makers are leaving no stone unturned to produce one of the most exciting seasons of the show. The contestants will start flying to Argentina from July 11 and the shoot will begin from July 15.”

“We don’t meet people by accident. They are meant to cross our path for a reason and it’s so rightly said that We need old friends to help us grow old and new friends to help us stay young .. what an amazing time in #Argentina with them. We are to compete with each other but are completing each other’s sentences now ?? #kkk9 #vikasgupta #zainimam #alygoni #jasmine #experience #adventure #grateful ?❤️,” wrote Vikas Gupta along with a recent photo.

The social media accounts of Khatron Ke Khiladi 9 contestants are flooded with photos and videos. Here are a few of them. 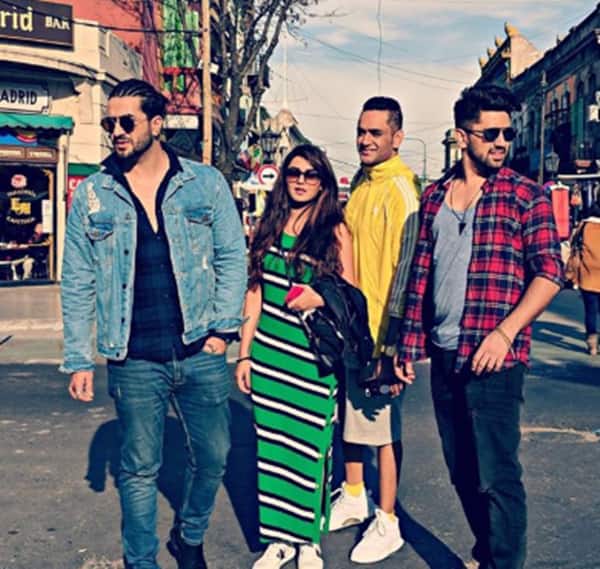 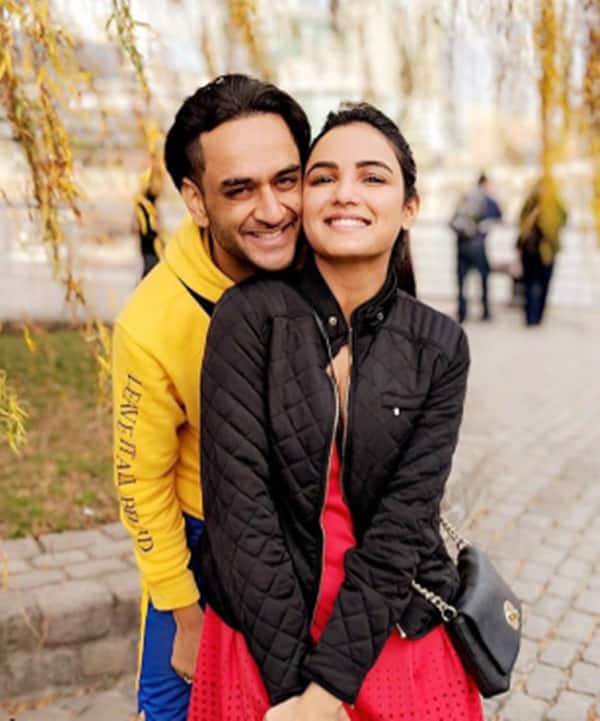 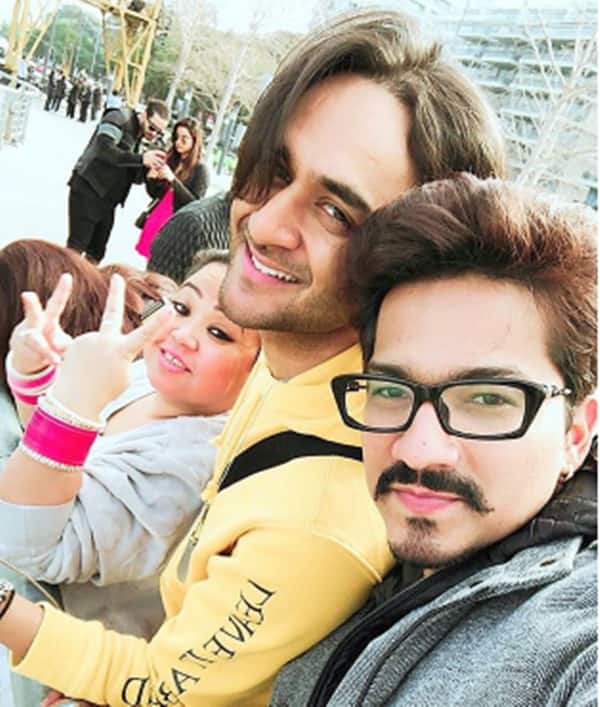 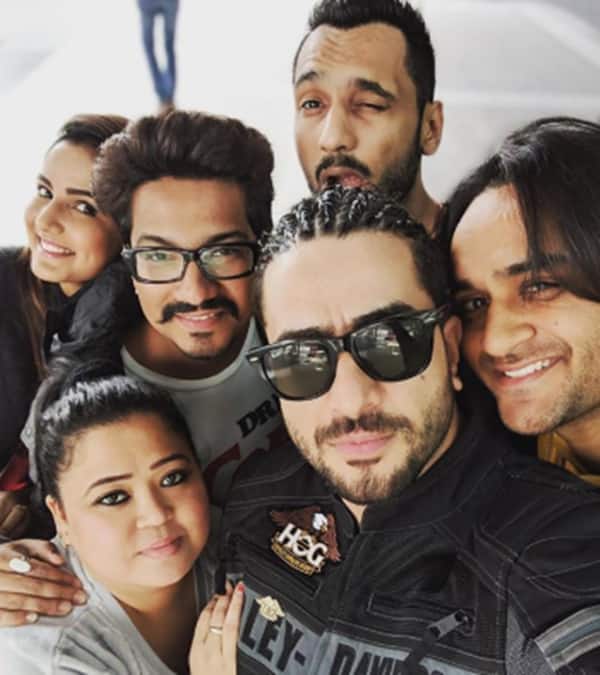 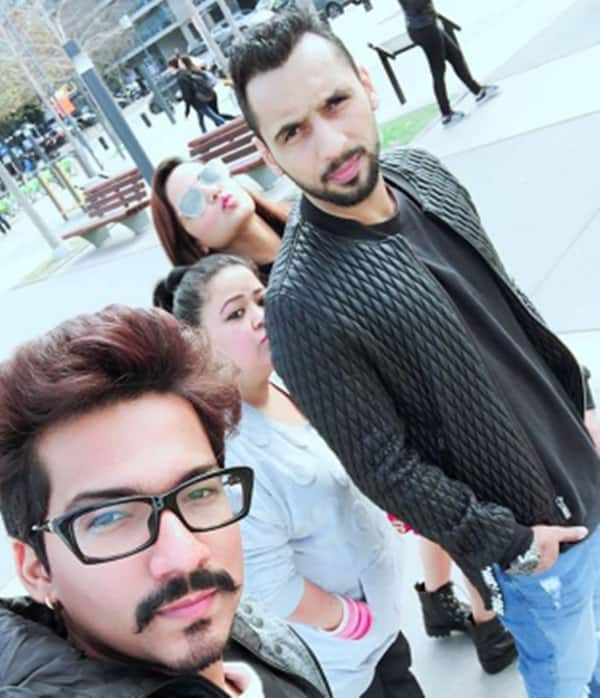