Karthick Naren, who made a sensational debut with the 2016 film Dhuruvangal Pathinaaru, will team up with Arun Vijay for a crime thriller. 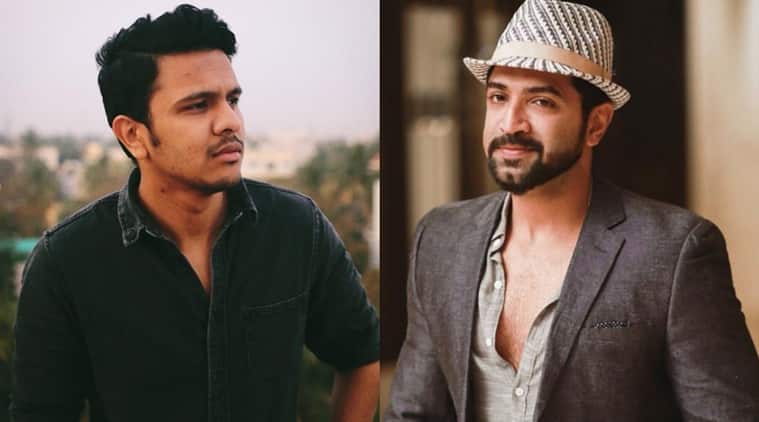 Karthick Naren, who made a sensational debut with Dhuruvangal Pathinaaru (2016), will team up with Arun Vijay for a crime thriller. According to sources, the project has been titled Mafia. However, an official confirmation is awaited.

A source tells us, “This film will be bankrolled by Lyca Productions. The makers have roped in Arun Vijay and Nivetha Pethuraj as lead actors. Prasanna will play the role of a powerful antagonist.”

Karthick Naren has long-delayed Naragasooran, starring Arvind Swami, Shriya Saran, Sundeep Kishan and Indrajith Sukumaran, in the pipeline, besides his third directorial, Naadaga Medai, touted to be a feel-good-lighthearted comedy. Also, on the acting front, he is a part of Kannaadi, directed by Caarthick Raju.

Naragasooran couldn’t be released on time as Karthick and Gautham Menon had a huge fallout over creative differences. Eventually, Menon had to back out of the film as its producer.

On the other hand, Prasanna has his Malayalam debut with Prithviraj’s Brother’s Day in his kitty and Arun Vijay is busy with Boxer and Vijay Antony-starrer Agni Siragugal.

JAC Board Class 10th Result 2020: When and where to check

Mister Bear the cat picks a fight with a rug, somehow gets defeated. Watch
Celebrity News

A mask that can deactivate COVID-19
Cities News

India’s Covid-19 tally again jumps by over 22,000 cases, close to 7.5 lakh
We and our partners use cookies on this site to improve our service, perform analytics, personalize advertising, measure advertising performance, and remember website preferences.Ok