Kargil Vijay Diwas is celebrated on July 26 every year to commemorate India’s victory in the 1999 Kargil War against Pakistan. On this day, we list all the Bollywood movies which have been set in the backdrop of the 1999 Kargil War.

Bollywood filmmakers have been honouring the efforts of Indian armed forces in movies. The troops’ heroism, valour, camaraderie and suffering have always evoked many emotions in moviegoers. More often than not, people walk out of theatres with a sense of pride and tears in their eyes after watching the story of soldiers who make them feel safe at home while they themselves are away from their near and dear ones. And on the occasion of Kargil Vijay Diwas, we try to list all the Bollywood movies which have been set in the backdrop of the 1999 Kargil War.

Kargil Vijay Diwas is celebrated on July 26 every year to commemorate India’s victory in the 1999 Kargil War against Pakistan as it was on this day that the Indian Army had taken control of posts across the Himalayas in the Ladakh region of Jammu and Kashmir, after fighting for 60 days.

Check out the films which brought the movie buffs closer to the war heroes and instilled in them a feeling of pride:

The film directed by J.P. Dutta gave a peek into the life of Indian defence personnel Captain Vikram Batra, Subedar Yogendra Singh Yadav and Major Deepak Rampal who sacrificed their lives during the Kargil War. The film starring Sanjay Dutt, Ayyub Khan, Suniel Shetty, Saif Ali Khan and Abhishek Bachchan among others was based on Operation Vijay and the Battle of Tololing around the Line of Control. The film is one of the longest films in Indian cinema with a runtime of four hours and 15 minutes.

The Hrithik Roshan starrer, a favorite of 90s kids, is the story of the transformation of a carefree youngster into a dedicated and passionate soldier with only one goal – to conquer a peak for the Indian army in Kargil. The rock-climbing scene in the climax created history as it featured the highest crane shot taken at 18000 ft. Though the movie didn’t fare well at the box office, the Farhan Akhtar film has found takers over the years. 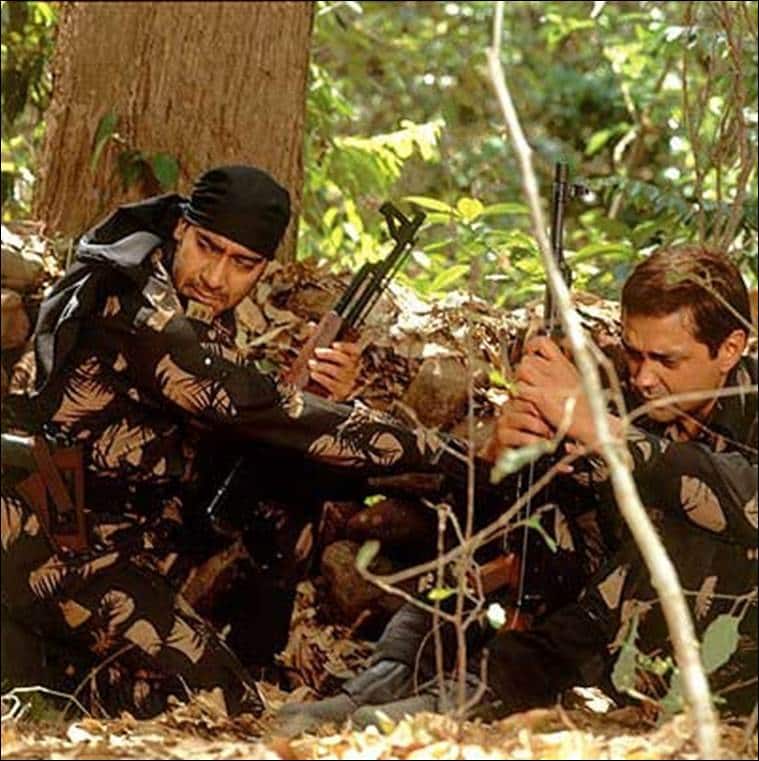 The film starring Ajay Devgn and Bobby Deol is an account of the lives of soldiers and their struggles as they stay away from their loved ones. The Mani Shankar film does not focus only on the war but also on how an army men’s life is a battle even when no real war is being fought with the enemy.