Recently, Kangana Ranaut featured in the July edition of a magazine for women. During her interaction with the magazine, the Mental Hai Kya actor mentioned how she is happy that marriage didn't happen for her when she wanted it.

Apart from her movies, it is Kangana Ranaut’s unabashed interviews which have kept the Queen actor in the headlines. Recently, Kangana featured in the July edition of a magazine for women. During her interaction with the magazine, Kangana mentioned how she is happy that marriage didn’t happen for her when she wanted it.

“I am truly happy with what I get in life. In fact, whatever I have ever wanted has been so bad for me. Like, every time I wanted to get married to someone, I’m glad it didn’t happen and after a few years, I’ve always said, ‘Thank you, God, you saved me!’. You know, that sort of thing.” said Kangana while talking to Cosmopolitan magazine. Unlike other celebrities, Kangana has never shied away from sharing incidents from her private life. Be it her relationship with Hrithik Roshan, Adhyayan Suman or her struggle during her initial days in the film industry, the Mental Hai Kya has revealed all in her many no-holds-barred interviews. 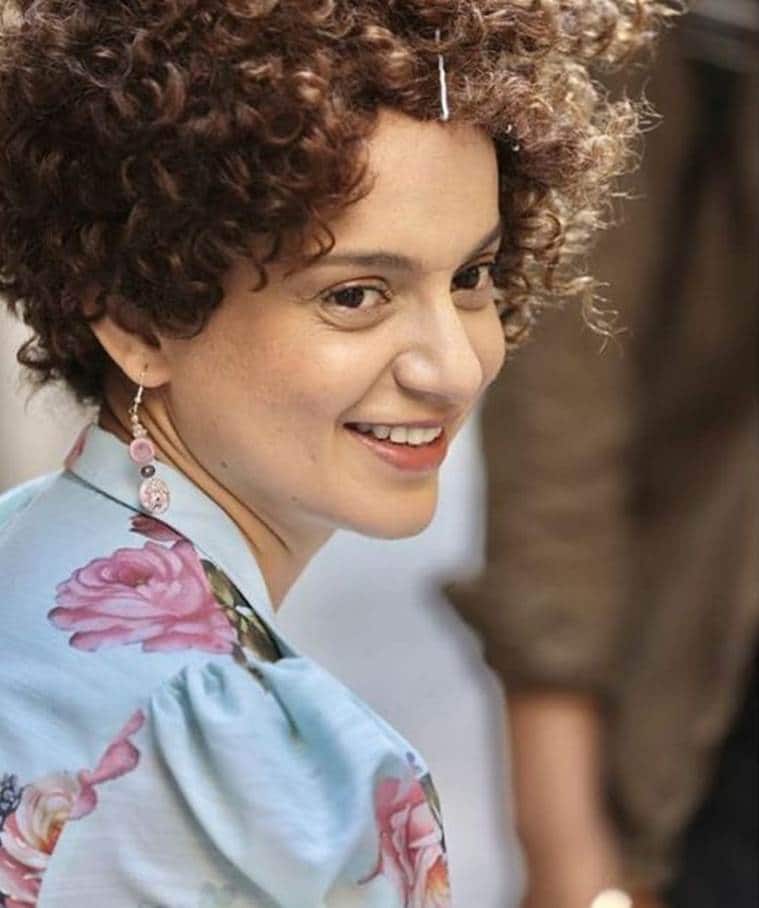 On the work front, Kangana is currently busy with the shoot of Ekta Kapoor’s next Mental Hai Kya in London. The release date of the film was announced on Tuesday by the makers through a video featuring Rajkummar Rao and Kangana. In the video, the two actors got into the skin of their characters and call each other ‘mental’. Announcing the release date, Rajkummar said, “Mentals will collide on February 22, 2019.”

Producer of the film Ekta shared the video on her Instagram account with the caption, “There is a reason I keep seeing 2.22 ???Two mentals coming together on 22.2. #MentalHaiKya releasing on 22nd February, 2019!” The first look posters of the film were released on social media much before the shooting of the film started.