June was the month of superstars at the box office. Rajinikanth, Salman Khan, Kareena Kapoor Khan and Ranbir Kapoor’s films pulled audiences to the theatres. While Salman Khan’s Race 3 dominated the ticket counters, Kareena Kapoor Khan and Sonam Kapoor’s Veere Di Wedding proved female actors can shoulder a movie and make it one of the top earners. Sanju, helmed by Rajkumar Hirani, released on the last Friday of the month. Going by its opening collections (Rs 34.75 on opening day), the Sanjay Dutt’s biopic is expected to rewrite many records in terms of box office figures.

As we enter July, we look back at the box office performance of June releases which managed to push the envelope. 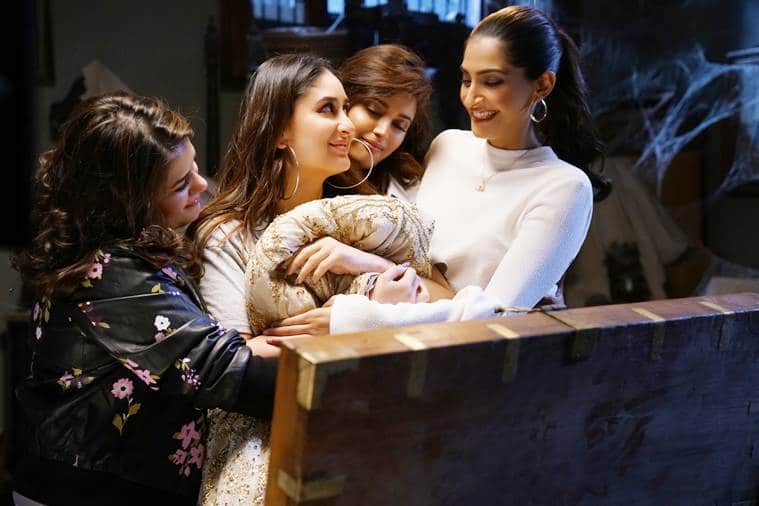 Before the release of this out-and-out entertainer, it was believed that an all-women movie might be packed with all essential elements of a probable blockbuster hit but it cannot affect the footfall in the theatres. Breaking past this popular belief came a movie produced by two women – Ekta Kapoor and Rhea Kapoor and headlined by four female actors, Sonam Kapoor, Kareena Kapoor, Swara Bhasker and Shikha Talsania. Veere Di Wedding opened with impressive Rs 10.70 crore on Day 1 and having earned Rs 36.52 crore over the weekend, it also became one of the top weekend openers of the year. After a successful four weeks run in the theatres, Veere Di Wedding has minted Rs 81.13 crore until now. 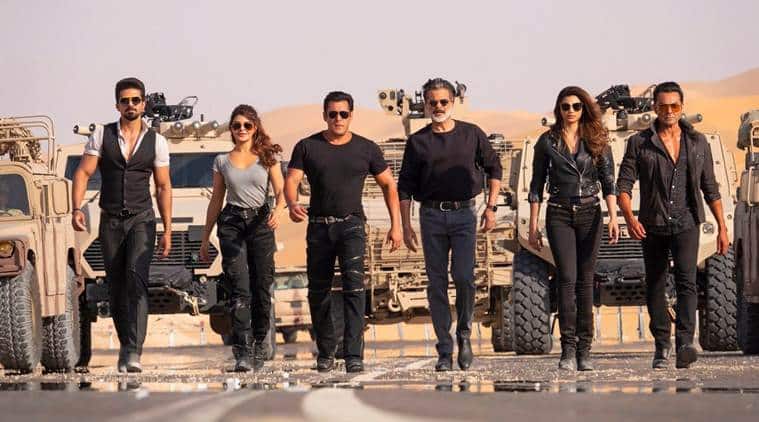 A Salman Khan starrer once again cashed in on the festival of Eid. As expected the multi-starrer thrived on Salman Khan factor and got a massive opening of Rs 29.17 crore. Within three days the film’s collection stood at Rs 106.47 crore. However, the word of mouth did bring down the pace of growth of the Remo D’Souza directorial. Movie critics unanimously called the action-thriller a disappointment and ‘Bhai’ fans also dismissed the film for its nonsensical plot Despite a good two-week head start, the film has earned Rs 164.79 crore so far. After Tubelight, this is Salman’s second Eid release which tanked at the box office and failed to pull the crowd. It was also marred by a weak script and a predictable climax. 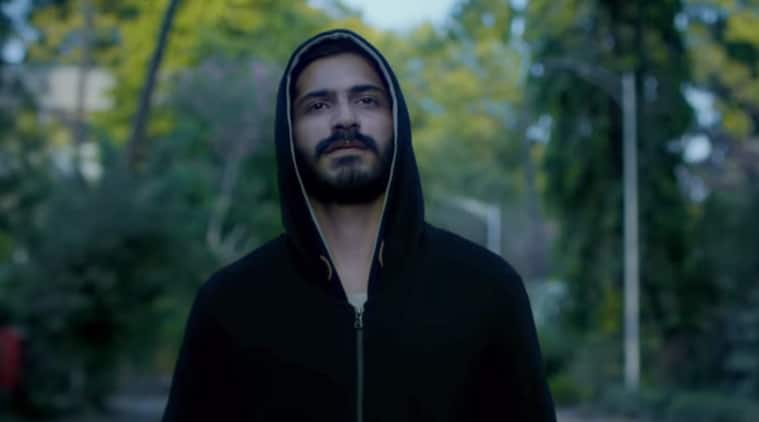 Vikramaditya Motwane’s vigilante drama starring Harshvardhan Kapoor had a miss and blink appearance at the ticket counters. Clashing with Veere Di Wedding, it earned Rs 30 lakhs on its opening day and its collection suffered a massive dip in the subsequent days. It was probably the Hollywood superheroes of Avengers: Infinity War and Deadpool 2 that overshadowed the super heroics of Bhavesh Joshi.