Gold song Chad Gayi Hai: Until now we have seen Tapan Das aka Akshay Kumar in the avatar of an hockey team assistant manager, a patriot and a loving husband of Mouni Roy. But with the latest song, we come across the fun side of an intoxicated Tapan.

The second song of Akshay Kumar starrer Gold titled “Chad Gayi Hai” is out. Until now we have seen Tapan Das aka Akshay in the avatar of an hockey team assistant manager, a patriot and a loving husband of Mouni Roy. But with the latest song, we come across the fun side of an intoxicated Tapan. Composed by Sachin-Jigar, the peppy number is crooned by Vishal Dadlani and the music composers duo Sachin-Jigar.

Apart from showing Akshay doing some drunk dancing, the over two-minute video song also hints at the conspiracy behind maligning the image of Tapan (Akshay) at the social gathering as his drink is spiked. Mouni Roy, who plays Akshay’s Bengali wife, looks embarrassed with her husband as he goes around dancing like crazy at the party.

Sharing the song, Akshay tweeted, “Let your feet dance kyunki #ChadGayiHai is out!” To make the announcement about the release of the song, Akshay, on Wednesday did some drunk tweets. He wrote, “Excuse my typossss kyusjiii mujhkkkko…,” which was followed by “Kya dekh rahe ho? #ChadGayiHai kya?”

Gold, directed by Reema Kagti and bankrolled by Farhan Akhtar and Ritesh Sidhwani under their banner Excel Entertainment, will hit theatres this Independence Day on August 15, 2018. The film will clash with John Abraham’s film Satyameva Jayate. 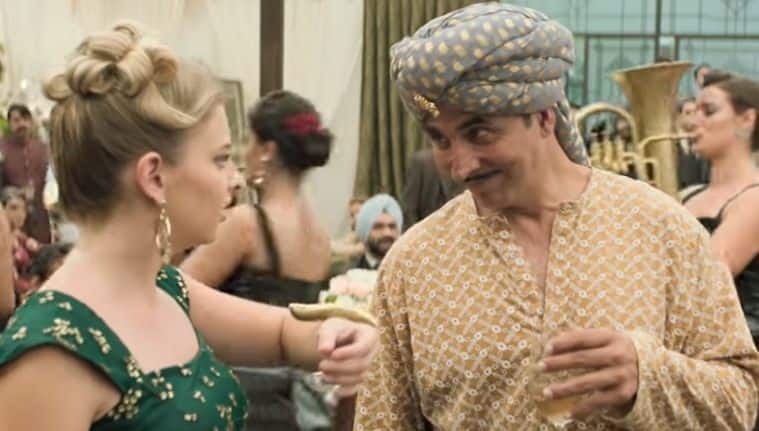 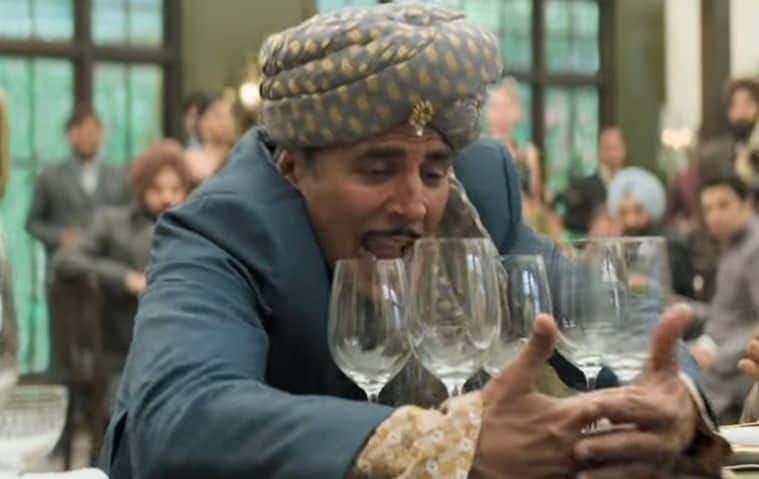 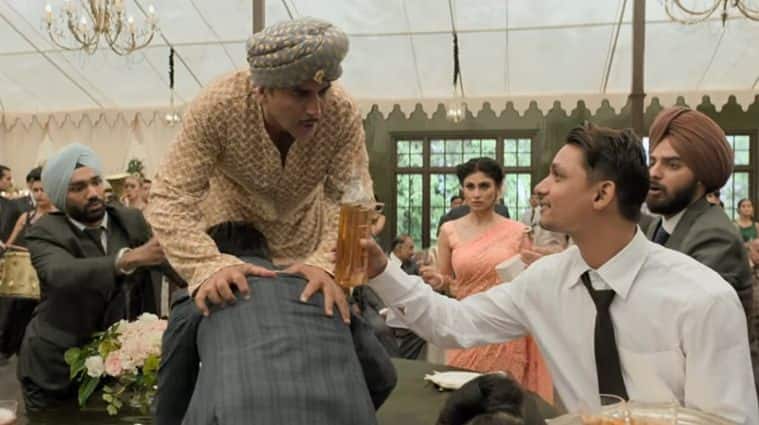 The movie revisits the golden moment of India’s first Olympic gold medal win as an independent nation. Talking about the film, Akshay told PTI, “I hope with this film the craze for hockey increases, also people will come to know about the history of hockey when we got our first gold medal.”

NAVRATRI PIX! From Dubai to Mumbai

Rupee loses 10% vs USD over a year, FX reserves fall to near 2-yr low