‘You’ve to wait for the correct project and the right character.’

His affable performances as the ‘happy, quirky’ guy appeared tailor-made for Namit Das, but it was his negative turn in the Web series Aarya that helped the actor challenge that stereotype.

The 35-year-old actor, who made his big screen debut in 2009 with The President Is Coming, garnered acclaim as Ranbir Kapoor’s friend Rishi in the critically acclaimed coming-of-age film Wake Up! Sid which released the same year.

Das went on to work in Lafangey Parindey, Ankhon Dekhi and later fronted the popular television show Sumit Sambhal Lega in 2015 earning the tag of a guy-next-door.

“It’s the versatility of an actor, which lets him survive in the industry. Otherwise, you would be playing just one character which you have been playing always. It can be a challenge to break stereotypes,” the actor tells Justin Rao/PTI.

Though he played grey characters in the Emraan Hashmi starrer Ghanchakkar and the ZEE5 series Abhay, everything fell in place with Aarya. 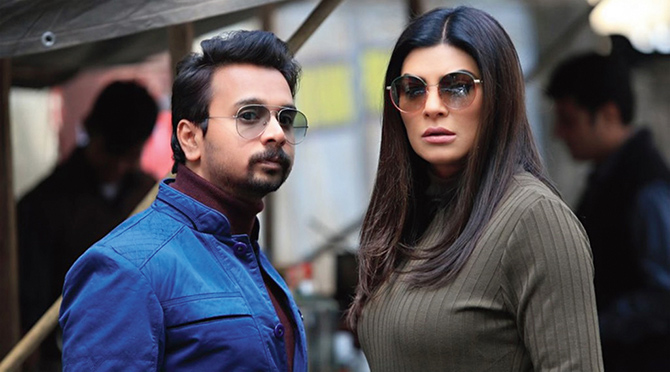 The critical acclaim and the audience’s response to his character, the deceitful cocaine addict Jawahar, in the Ram Madhvani-created series has reinforced his belief in his choices, the actor said.

“The role gave me a full opportunity to play that side. What also matters is the length of the role and what your character does to a story. Here, he was integral,” says Namit.

“When the audience sees a character graph, they feel they’ve never seen an actor in a new light. So this chirpy, quirky guy, suddenly turning around and playing a villain is a big surprise for them, which works in my favour,” Namit adds.

The official remake of popular Dutch crime-drama Penoza, the Sushmita Sen-fronted series is a story of a happily married woman, whose world turns upside down when her husband is shot fatally.

After being a part of the industry for more than a decade, the actor says he has realised that the biggest struggle for an artiste is to break the image associated with them.

“You’re in an industry which keeps seeing you in a particular way. You have to constantly reinvent yourself,” he points out.

Das can’t forget the wait he had to endure to reach this stage. 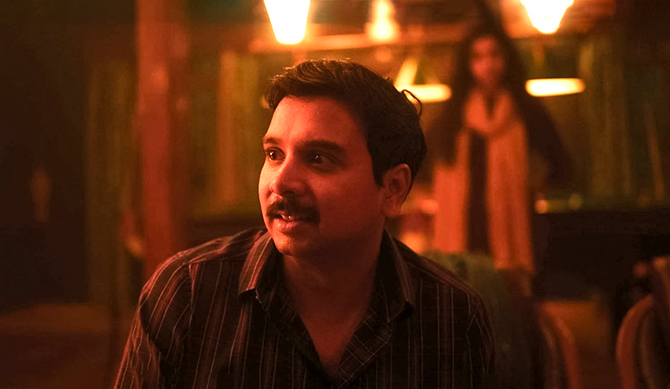 “When I was just starting out, my elders had told me that there would be struggle in the industry. I didn’t realise it then, which I did later, that the struggle is the wait. And in that waiting is the learning that everything is about the timing. You’ve to wait for the correct project and the right character,” the actor, who is the son of ghazal singer Chandan Das, says.

Mafia, Namit says, is a psychological thriller series and his character details are under wraps till the show starts streaming from July 10. 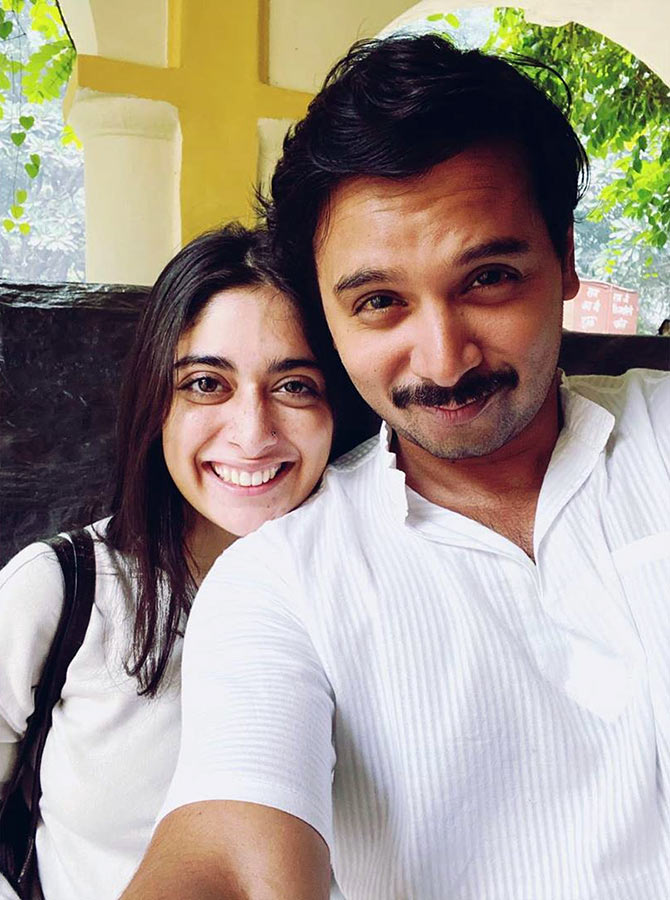 “All her films Salaam Bombay, Monsoon Wedding are essentially stories about so many people. It was such an enriching set to be on,” says Namit, who starred in the Monsoon Wedding musical.

In the series, Namit plays Haresh Khanna, which he says Vikram Seth ‘designed’ keeping his father Prem Nath Seth, an executive of Bata Shoes, in mind.

Namit read both A Suitable Boy during the shoot along with the autobiography of the author’s mother, Justice Leila Seth, On Balance, to help him understand his character better. 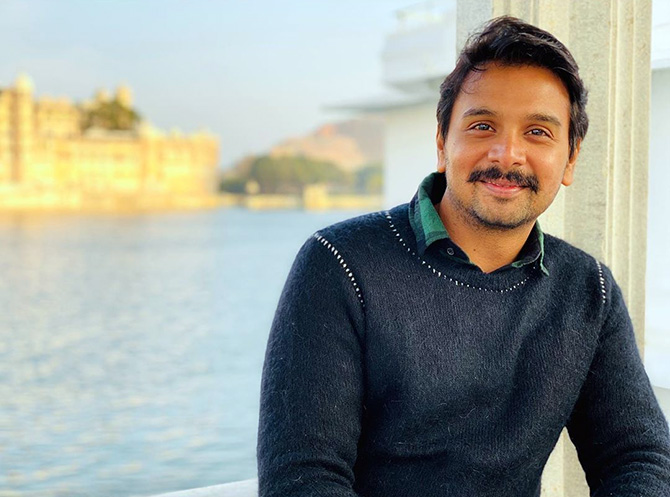 Though Namit wrapped up the shoot last year, a challenge emerged for the team when the coronavirus-induced nationwide lockdown was announced in March, briefly derailing dubbing for the series.

To meet the deadlines, Namit says he turned his cupboard into a dubbing studio.

“We were dubbing every day till 3-3.30 am. Night was the only time when there was silence. I couldn’t dub during the day because there are so many birds around.”

“It made me feel as if I was at a zoo, the only difference being that I was locked in a cage and they were free.” 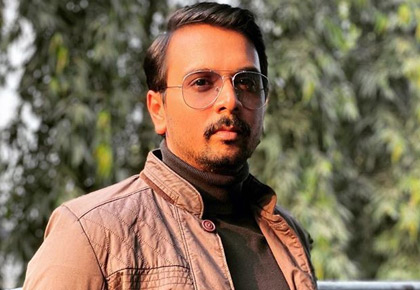 Ahead of nationwide stir, Youth Congress takes out tractor rally against farm bills

Gold touches six-week low as robust dollar weighs
We and our partners use cookies on this site to improve our service, perform analytics, personalize advertising, measure advertising performance, and remember website preferences.Ok