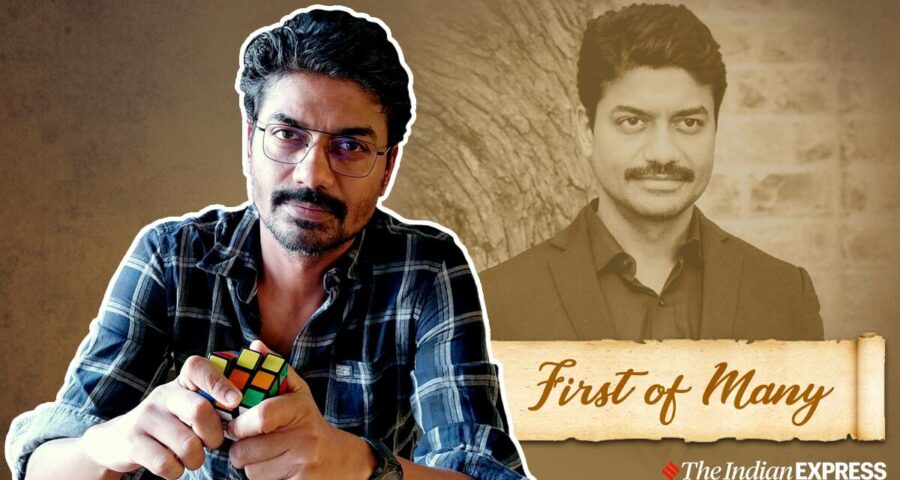 This week's First of Many features Vikas Kumar. In the 85th edition of our series, the actor talks about his first acting project, YRF TV show Powder (2010). 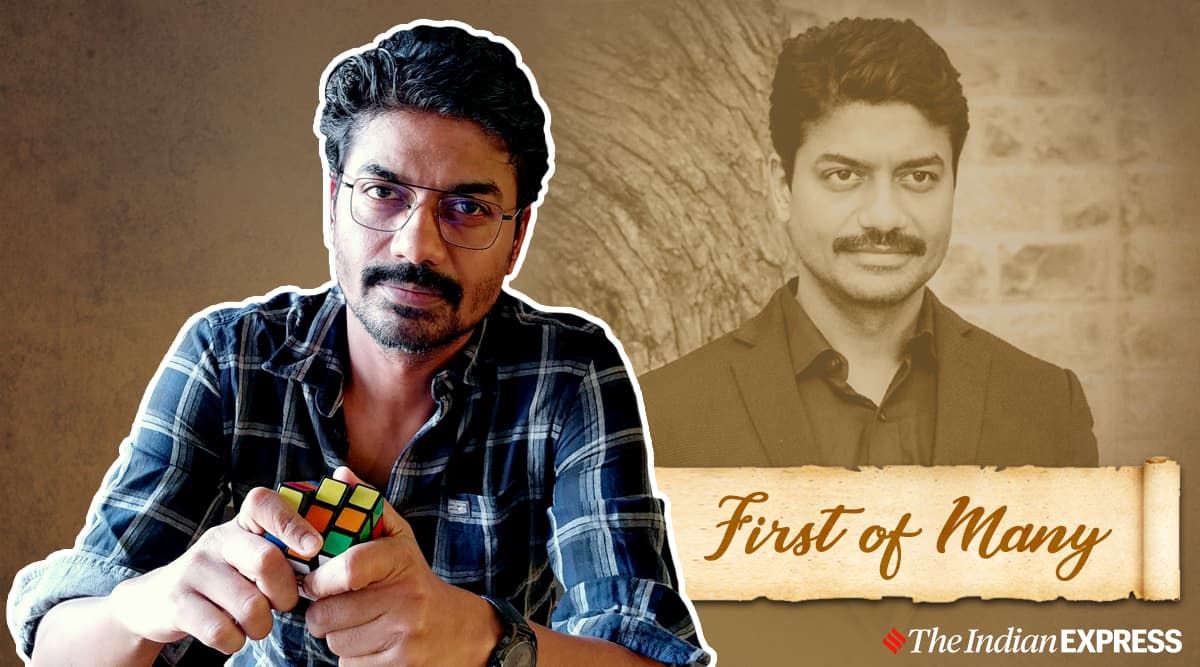 Actor Vikas Kumar has become a regular on our screens. You would remember him as ACP Khan who kept a watch on Aarya’s life in the Sushmita Sen-led web show, and as CRPF soldier Abhay in the National Award winning film Hamid.

Vikas started his journey as a dialogue coach for films like Gulaal, Udaan, Ishqiya, Zindagi Na Milegi Dobara, 7 Khoon Maaf, Aurangzeb and Fitoor. He gradually shifted to acting. A decade on, he has acted in TV shows like YRF’s Khotey Sikkey, CID and Court Room, apart from movies such as Ajji, Parmanu and Handover.

He also turned producer with the short film Sonsi, which won the National Award for Best Cinematography (Non-Feature Film). After over 15 years in the entertainment industry, with a decade in front of the camera, Vikas Kumar has interesting projects lined up, including Aarya Season 2 and film Uljhan.

But which project compelled Vikas to make the switch from a dialogue coach to an actor? Here’s what he shared:

What was your first acting project and how did it come to you?

I made my acting debut with Powder in 2010. I was on the sets of Ishqiya as a dialogue coach when I got a missed call on my phone. When I called back, I found out that it was Yash Raj Films’ casting division. They said director Atul Sabharwal wanted to audition me for a character. Atul had seen me in a play and probably liked my performance. When Ishqiya’s shoot got over, I returned to Mumbai, gave the audition and got selected.

What do you remember of your first day on set as an actor?

I was to shoot at a place near the sea, I think at Mahim or Dadar, where in the background you can see the Bandra-Worli Sea Link. My dialogues were very contextual. I was playing a cop. In the scene I lamented the speed with which the government functioned.

I had fallen sick a few days before the shoot and had asked the director if we could postpone the schedule. He refused, claiming that it was important to stick to the schedule as the sea link would soon be inaugurated and will be open to traffic. Also my dialogue was – “Pichle kuch dinon se main yahan roz aata hoon, iss bante hue pul ko dekhne, jo tabse ban raha hai jab main trainee tha. Main officer ban gaya…” For these lines, it was important that the bridge was still not functioning and that there were no cars visible.

Were you nervous while performing your first shot?

One usually tends to get nervous on their first day but I wasn’t. I knew the director well, I knew my lines well. Atul had written a brilliant script. Each character was etched beautifully, and if we had any doubts about how to go about a scene, he would guide us patiently.

The first shot was a very stylish one. The camera tracked back to reveal my character, Umesh Jagdale. I was standing by the vast sea, with my back facing the camera, looking at the sea-link. I am waiting for someone. I hear a car honk and turn and walk towards the camera, taking off my sunglasses.

I also remember that midway during the scene, it started raining. If you see carefully, you will notice a few drops of water on my shirt by the time the scene ends.

How was your rapport with your co-stars when you got to meet or work with them again later?

If I remember correctly, there’s only one actor whom I’ve worked with on three projects – Manish Chaudhary. He was the lead in Powder. In the initial episodes, our scenes were more confrontational as we were cops from different departments. Then, midway in the 26-episode series, we started working together, as a team. Manish is a very simple and easy-going person and a very supportive co-actor. After Powder, we met almost immediately on YRF TVs next show, Khotey Sikkey where I was the lead and he was the villain in the first story. Then, more recently, we collaborated on the sets of Aarya. Till then, we often referred to each other by our character names of Powder – Jagdale and Usman Saab. After Aarya, it has changed to Khan Ji and Shekhawat Saab. I think there’s mutual respect and an ease while working together. We also spent time off-set, during meals. It was fun shooting with him in my first project, almost 11 years ago, as well as now, in Aarya. I’m also constantly in touch with director Atul Sabharwal.

When you are new, there is more purity in your approach to a role. Later, when you’ve gained some experience, you obviously learn many new things, but you may also become a little too in control of your performance which may not always be a good thing. As an artiste, I always feel that I could have probably done a scene better or differently. But, going purely by audiences’ reaction to my character, it was received well. So, I am happy with what I got out of Powder and my character Jagdale.

One film or role that has a lasting impression on you?

Like many kids of my generation, Amitabh Bachchan was the first actor who inspired me with his performance in many films like Deewaar, Trishul, Don, Namak Halaal, Agneepath. Later, Shah Rukh Khan in Darr, Baazigar and DDLJ. We all wanted to be like ‘Raj’.