Enola Holmes is not your stereotypical political drama. But it does belong to that genre too. Because every statement, every move that Enola makes is rooted in her society's history and politics. 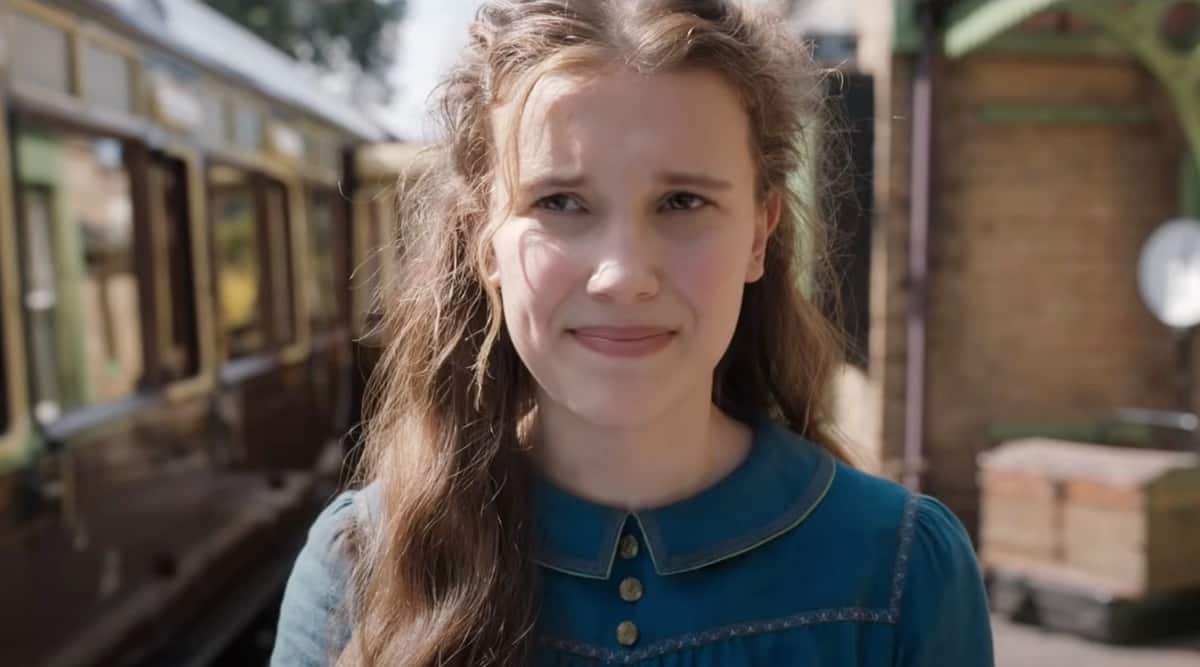 Remember the time when we were only familiar with Sherlock and his not-so-special brother Mycroft from the Holmes family? Well, that has changed with the new Netflix movie Enola Holmes, which sees Stranger Things star Millie Bobby Brown in the titular role. Enola Holmes is a fun, fast-paced, feminist tale of the lesser-known but equally brilliant Holmes. Adapted from the Nancy Springer books, Enola is a much-needed onscreen heroine in a patriarchal setup such as ours. A setup where we constantly need to be reminded of the fact that gender roles are feudal and hierarchical in nature and needs doing away with.

Enola pokes at the society’s long-held beliefs of gender and sex and our role in the modern world as men and women. Despite being set in the 1800s, Enola Holmes has a modern feel to it, a spunk that is realised by Brown’s central performance and the constant fourth-wall breaking, which I see as a hat-tip to director Harry Bradbeer’s earlier work, the wildly successful Fleabag. What is novel about Enola Holmes is the way it delivers commentary on sexism. It is never preachy or pretentious, or even dull. Like Enola herself, the movie’s doesn’t take itself too seriously. And that is because it knows its audience. They don’t want to be spoon-fed, but only entertained. And if the by-product of that entertainment happens to say something meaningful, then it is cherry on the cake. Isn’t it?

Enola Holmes is not your stereotypical political drama. But it does belong to that genre too. Because every statement, every move that Enola makes is rooted in her society’s history and politics. Her comment about her choice of clothes, her education, her actions defending her mother and her mother finally revealing why she left her in the first place is because of England’s political climate at that time. The fact that this movie is still relevant today is in a way, sad. Because it shows us that despite all those years behind us, we still have a long way to go as far as feminism is concerned.

Also read | Enola Holmes film review: There is a new Holmes in town

Credit must be given to Harry Bradbeer who tells the tale of Enola without making her seem some kind of a woman leader. With Enola Holmes, Bradbeer also shows us that a man can make a grounded, political, entertaining film revolving around a woman. His male gaze doesn’t prevent him from understanding his character. In fact, his empathy as a human being and an artiste aids him in his goal.

Enola Holmes is streaming on Netflix.

Now, pay up ₹1,000 for not wearing mask in Chandigarh

Accused in multiple cases arrested
We and our partners use cookies on this site to improve our service, perform analytics, personalize advertising, measure advertising performance, and remember website preferences.Ok