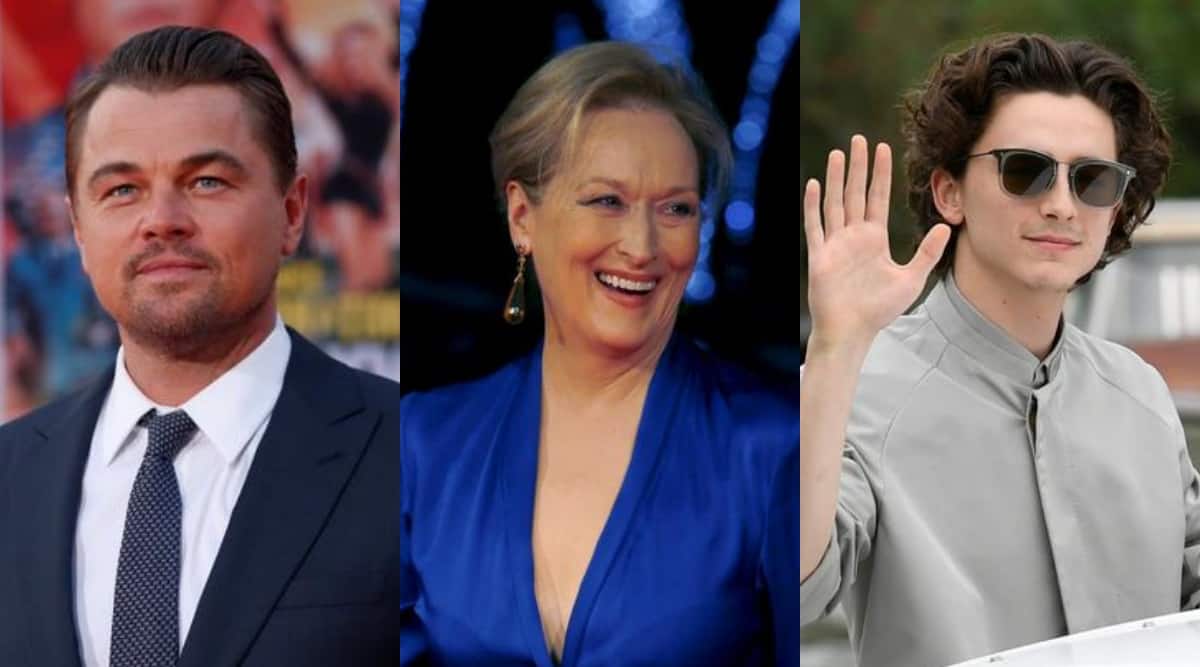 The cast of director Adam McKay’s upcoming film Don’t Look Up is sure to leave you stunned as the makers have managed to pull off one of the biggest casting coups of all time.

Lawrence and Morgan’s names had been previously announced by the makers. The new cast members were announced by Netflix via social media.

As per Deadline, the story of Don’t Look Up follows two astronomers who embark on a journey to warn people about an approaching asteroid that could potentially destroy the planet. The film is said to be a comedy.

Adam McKay will be writing and directing Don’t Look Up. McKay is best known for helming films like Anchorman, The Big Short, Vice, The Other Guys among others.