Divya Dutta talks about being fortunate to have multiple OTT releases in 2020. 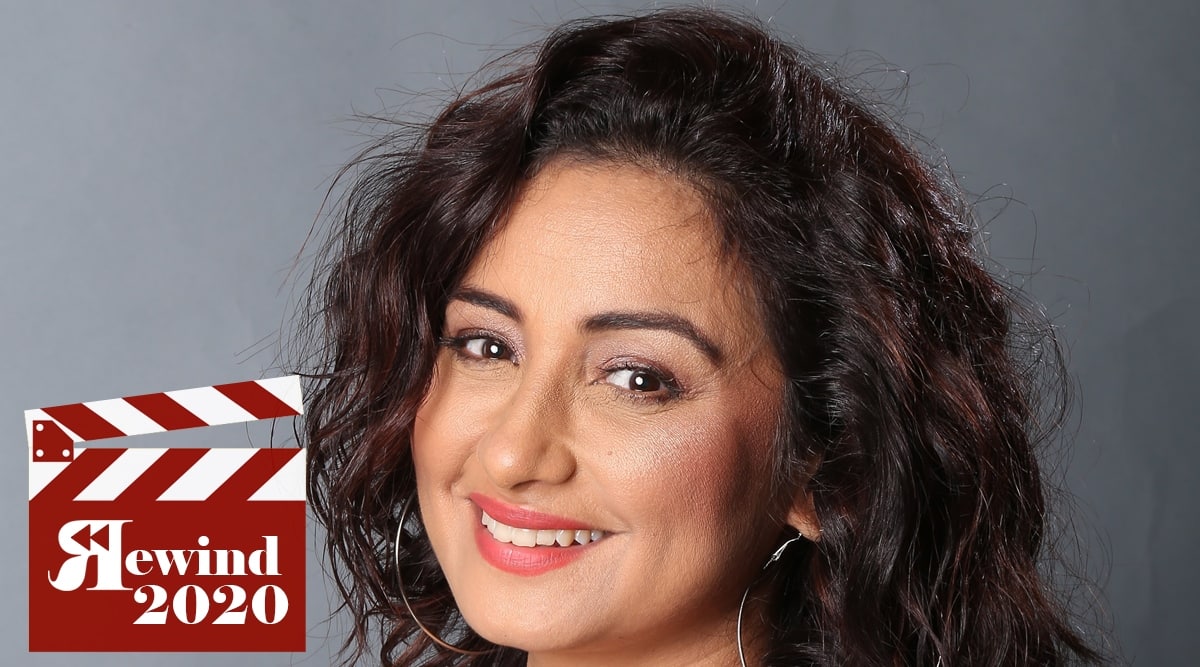 As 2020 is coming to an end, actor Divya Dutta, who featured in several OTT projects including Special Ops, Hostages season 2 and Ram Singh Charlie among others, looks back at the year gone by.

In this conversation with indianexpress.com, Divya Dutta talks about her 2020, her favourite shows and what her audience can look forward to in 2021.

Now that the year is coming to an end, how will you describe 2020?

I think it’s been a year of learning and introspection. It was a year of letting go and a year that taught us to be happy with what we have. This year made us realise we took a lot of things for granted. I have become an alert and self-conscious person.

Work-wise, fortunately, it was a great year for me. I had five releases on OTT. I won a Filmfare and another award for a short film that I did. Now, work is slowly picking up. Now, it feels normal and natural to go back to the sets. So, it (the year) has been a bag full of mixed emotions.

Are you satisfied with the work you did this year?

I made my OTT debut this year. This year, the demarcation of what would release in theatres or what will premiere on the web platform diminished. Everyone and everything was on the same platform, be it a big commercial film or what you will call parallel cinema. So, on the work front, it has been an interesting phase. Having said that, we all made assumptions or rather judgements about theatres’ future, but I think the two platforms will co-exist. But I am thankful for OTT’s existence else I wouldn’t know how to pass the time during the lockdown.

I had ample releases on OTT this year. I shot advertisements, all by myself wherein I did every behind-the-camera work too. So, it was a new experience.

You just won your first Filmfare award. How does that feel?

It was amazing for me and shocking for others (chuckles). I have been nominated many times, but this year, the award finally arrived home. I think I am a late bloomer, but I am blooming nevertheless.

All this made me realise that people are very fond of me. They are happier for me than me myself, which is a very gratifying feeling. The realisation happened when I won the National Award and even now with the Filmfare.

Most of them! I think The Family Man was damn good and Pataal Lok was very good too. Such a fab role. Aarya was kick-ass. Sushmita Sen was just wonderful in it. It was great to see her back on screen. It was a kick-ass role too. I loved Four More Shots Please. I think the four girls were just too good. The Queen Gambit was a brilliant watch, and Schitt’s Creek, my god, I was depressed when it got over because I got so used to watching it. I also liked Anurag Basu’s Ludo.

Well, you can expect work with some brilliant filmmakers. There is a film directed by Dibaker Banerjee, an Anubhav Sinha film, Umesh Shukla’s film and two web-series. So, 2021 is for good directors and interesting roles.