Celebrity Big Brother‘s first live eviction of the Eye of the Storm series is only days away, and now we know who will be facing the first public vote.

The results were revealed during Tuesday’s (August 21) highlights show where President Kirstie Alley delivered a proclamation announcing that nominations would begin — but, of course, there’s a twist.

Kirstie and her vice president, Ryan Thomas, were given the authority to grant immunity to one housemate from the first public vote. After some intense debate, they decided to give that immunity to Jermaine Pennant for being “consistent at cleaning” and “not wanting to create conflict”.

Here’s how the rest of the nominations ended up: 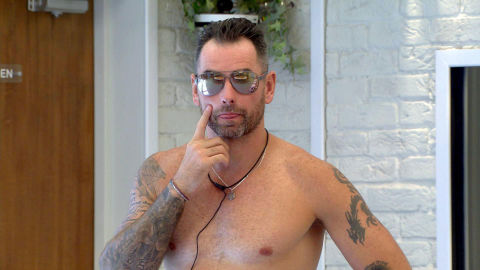 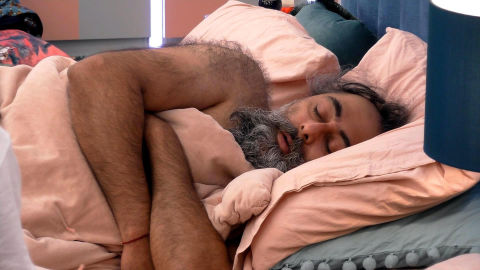 This means that Natalie and Hardeep will be facing the public vote when Emma Willis returns to present the first live eviction of the series on Friday night (August 24). Big Brother also brought back old-school nominations, where housemates were all gathered round the sofa and called one-by-one to the Diary Room in alphabetical order:

Meanwhile, Natalie kicked off an explosive row while nominations took place, demanding that the other housemates reveal their media storms to her before she decided who to put on the block:

Celebrity Big Brother continues on Wednesday (August 22) at 9pm on Channel 5, followed by Rylan Clark-Neal recapping all the house action on Bit on the Side at 11pm.

Mountain lion waits to attack elk. But can you spot it in this photo?
Celebrity News

Fred Savage Working on ‘The Wonder Years’ Reboot, But With a Different Role
Cities News

Explained Ideas: Why dexamethasone, and not remdesivir, deserves India’s attention for Covid treatment

Kanpur gangster Vikas Dubey arrested for killing 8 cops shot dead in encounter
We and our partners use cookies on this site to improve our service, perform analytics, personalize advertising, measure advertising performance, and remember website preferences.Ok