Aishwarya Rai Bachchan, who was attending the Longines event during Paris Fashion Week, shared candid moments with her daughter Aradhya and the pictures are too cute for words.

Aishwarya Rai Bachchan has often proved to be a doting mother. Despite her busy schedule, Aishwarya makes sure to take her daughter Aradhya along no matter where she is. The actor, who was attending the Longines event during Paris Fashion Week, shared candid moments with her daughter Aradhya and the pictures are too cute for words. In one of the stills shared by Aishwarya on her Instagram profile, we see a candid moment between the mother-daughter. Interestingly, this picture also brings the three generations together as we see Aradhya, Aishwarya and the former beauty queen’s mother sharing the screen space.

In another still, we see Aradhya striking pose next to a carousel. The 44-year-old actor has often shared how she is trying to make Aradhya’s childhood as normal and regular as possible.

Here are the pictures of Aishwarya Rai Bahchcan with her daughter 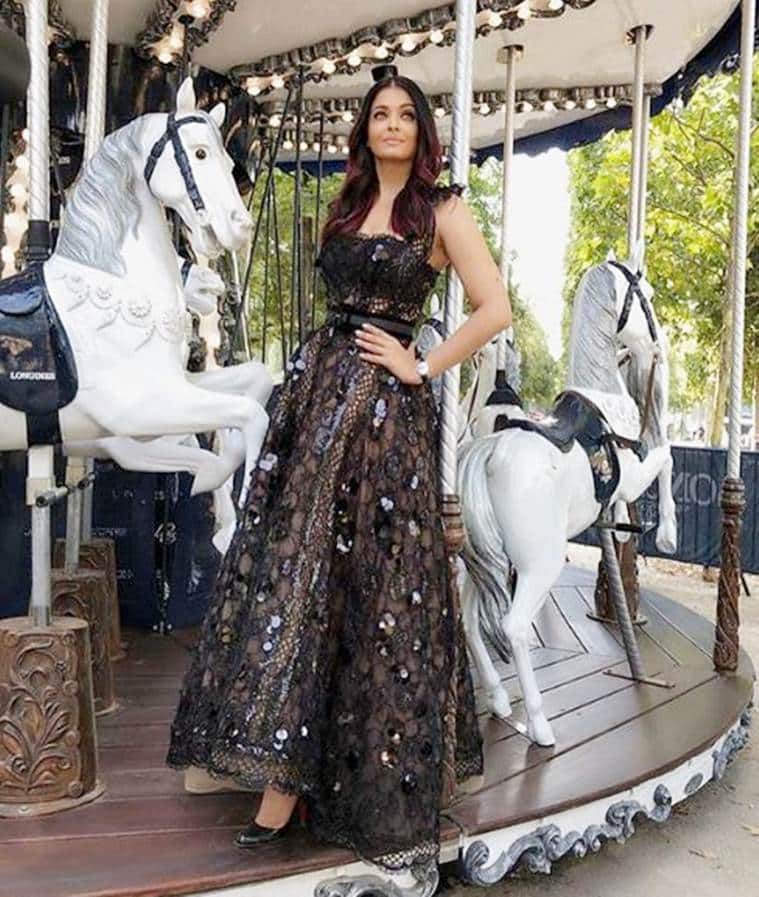 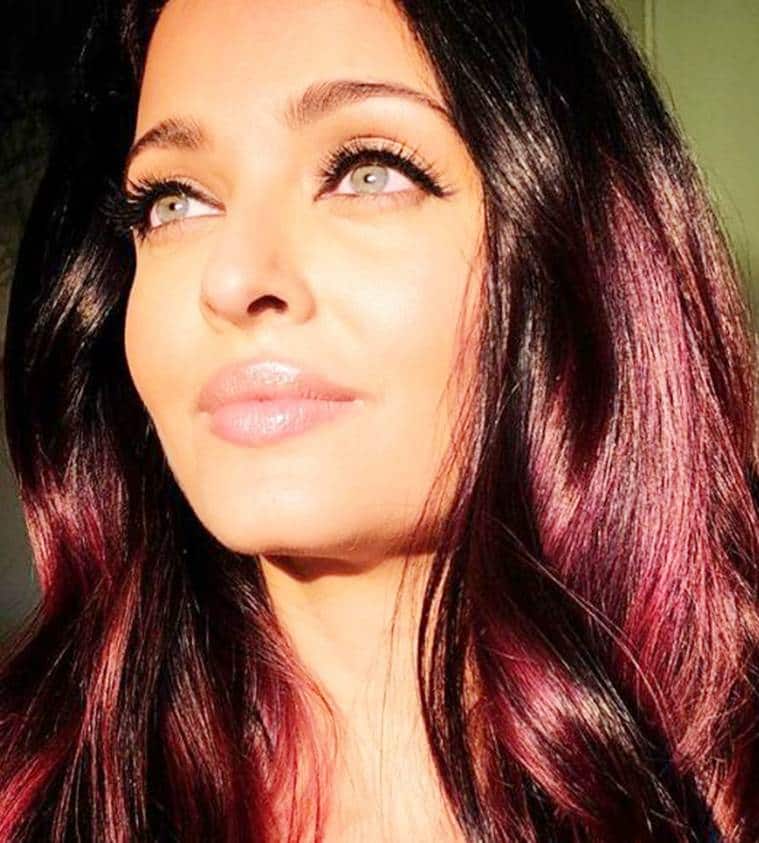 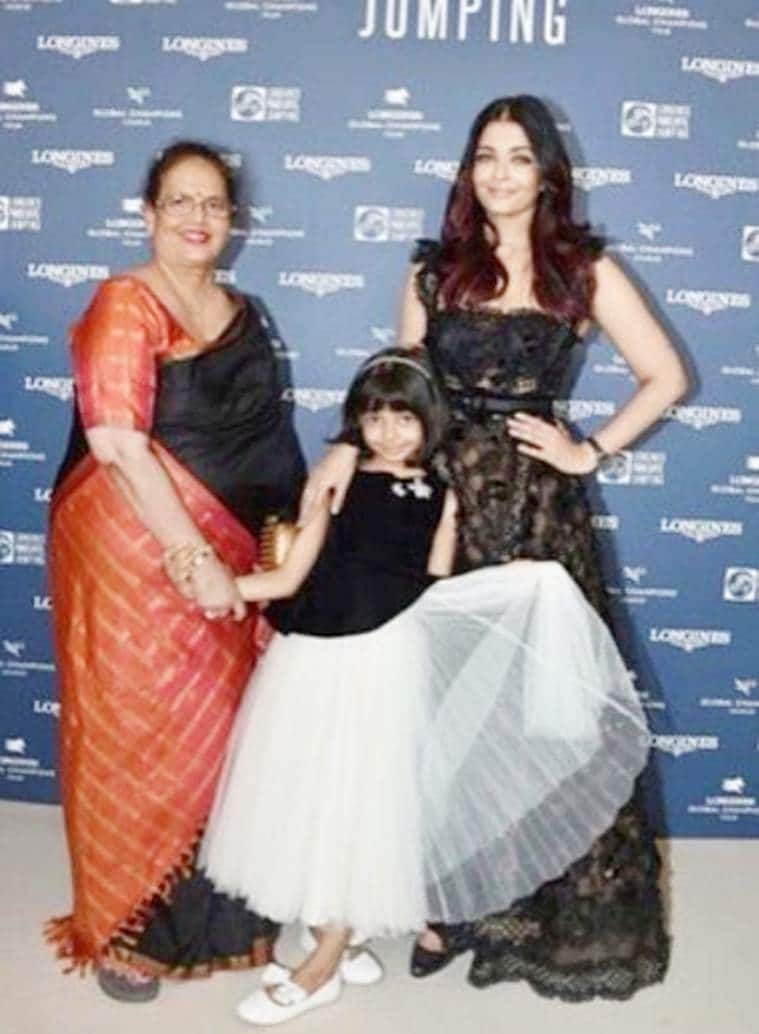 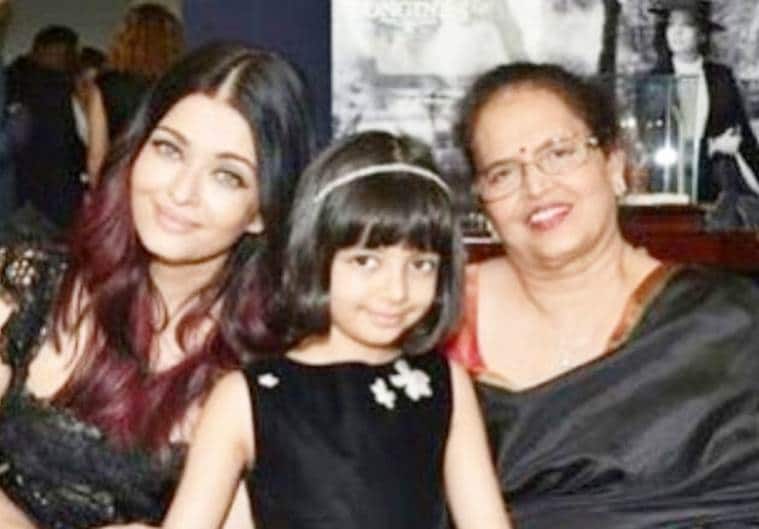 Aishwarya told Hindustan Times in a previous interview how she tries to be a very normal mother with Aaradhya throughout. She said, “I have gone with her everywhere. I go to her school every day. I have done normal things with her like taken her to the park, visited temples, gone to the supermarket etc. so that she understands what ‘normal normal’ is and what social excitement is.”

Earlier, in an interview to Femina, when Aishwarya was asked if there is a special message that she would like to leave with her daughter, she said, “Aaradhya is god’s child, her own person, a supercalifragilisticexpialidocious soul. I’m blessed to have her as my daughter. All I’d like to say to her is that she can make and do what she wants with her life.”

Aishwarya had also shared a perfect family photo of herself with Aradhya and Abhishek Bachchan. The three were the cynosure of all eyes at Mukesh Ambani son’s Akash Ambani’s engagement ceremony that took place recently in Mumbai.

On the work front, Aishwarya would be next seen in Fanney Khan. The actor plays a famous singer in the film and will share the screen space with Anil Kapoor and Rajkummar Rao.