Rubina, along with Jasmin Bhasin, Abhinav Shukla, Shehzad Deol and Jaan Sanu have been nominated this week.

It’s fun to watch Rahul Vaidya mimic the contestants and Eijaz Khan enjoys every moment of it.

Eijaz later talks to Hina Khan about Pavitra Punia and says he doesn’t understand why she nominated him last time.

He also makes it clear that he doesn’t want to keep any sort of equation with her. 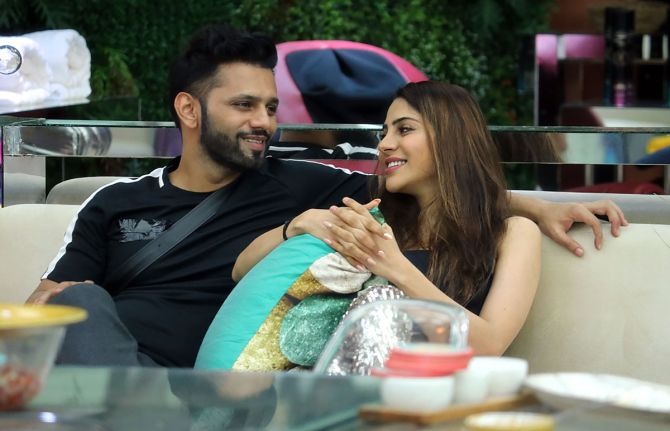 In the afternoon, the buzzer goes off and the immunity task resumes.

Initially, both the teams play the game well and start building their farmland.

But the situation turns ugly as several housemates get into fights.

Shehzad and Nishant, in particular, lose their calm while doing the task and end up hurling abuses at each other.

The others intervene and pacify the situation.

But Rubina gets angry with Shehzad as he called Nishant a eunuch in a demeaning way. She asks him to apologise and Shehzad does, accepting his fault. 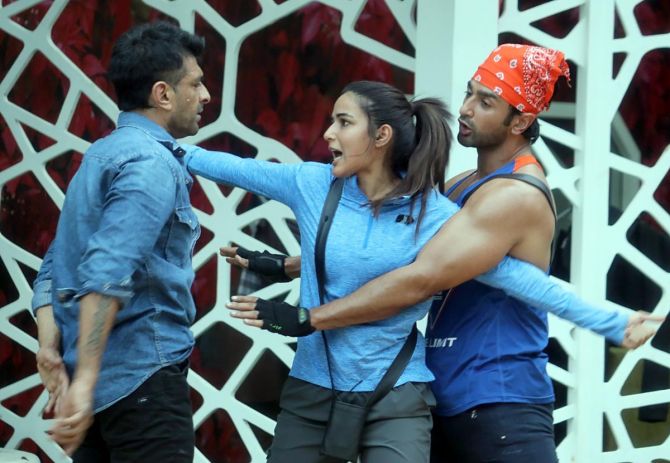 When Bigg Boss announces that Hina Khan can open her flower shop, she’s happy and tries her best to make the task entertaining.

She asks Rahul and Nishant to dance wearing dupattas and they do it sportingly.

In fact, the whole segment where they try to impress Hina is absolutely hilarious.

From dancing to singing to mouthing beautiful shayaris, Rahul does it all to win the task.

From the other team, Rubina and Jasmin try their best to impress the seniors in order to get raw material from them. 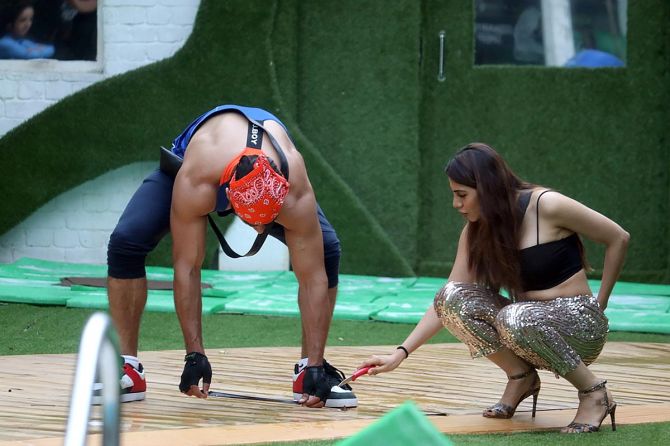 Jasmin, who is doing the task well, gets into a verbal spat with sanchalak Nikki Tamboli. They have a heated argument, but Jasmin loses her cool when Nikki abuses her.

She leaves the task and walks away.

Jasmin starts crying and asks Bigg Boss how a sanchalak can abuse a contestant in the task.

Rubina and Abhinav calm her down and ask her to focus on the game.

Jasmin, Rubina, Shehzad, Abhinav and Jaan get upset with Nikki for being openly biased and unfair towards the other team. But Nikki isn’t bothered. 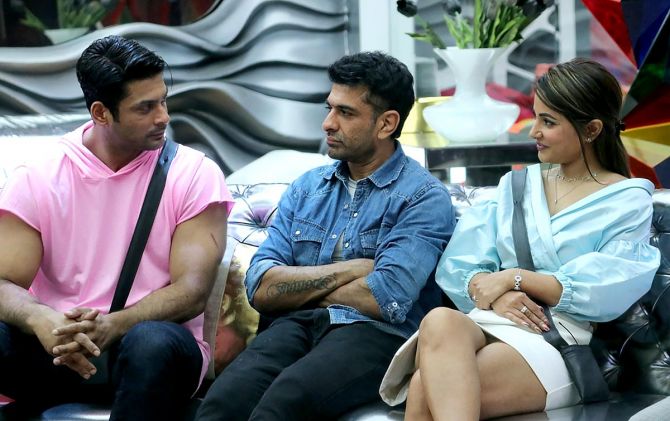 When both the teams are almost ready with their decorative farmlands, Eijaz tries to ruin the other team’s farm and that’s when everything goes haywire.

Both teams end up destroying each other’s farm.

Still, Nikki chooses Team B as the winner, comprising of Pavitra, Eijaz, Rahul and Nishant.

This automatically gets the other team nominated. 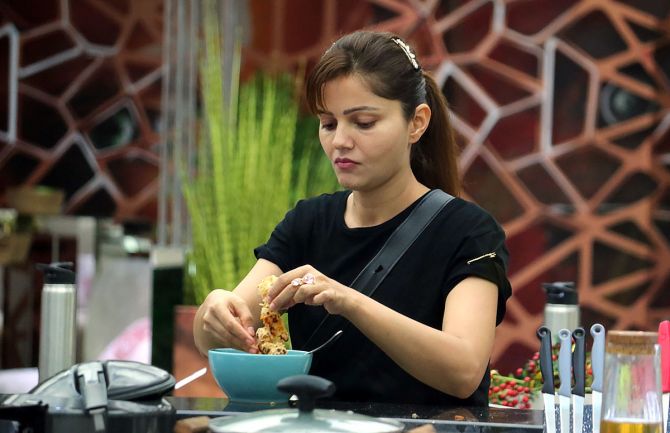 After the task, Rahul asks Pavitra who’s group she is in and she replies that she’s with them.

It’s surprising because not too long ago, she had made an alliance with the other group, saying she would never team up with Nikki and her friends.

Guess the game of betrayal has finally started. 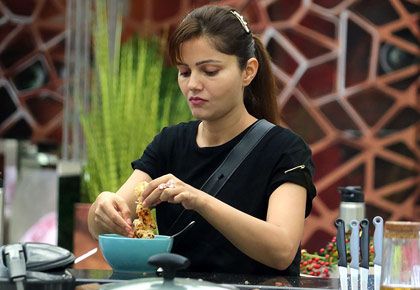 The secrets The Bachelor doesn’t want you to know

CSIR-CCMB working on three varied potential COVID-19 vaccine platforms
We and our partners use cookies on this site to improve our service, perform analytics, personalize advertising, measure advertising performance, and remember website preferences.Ok